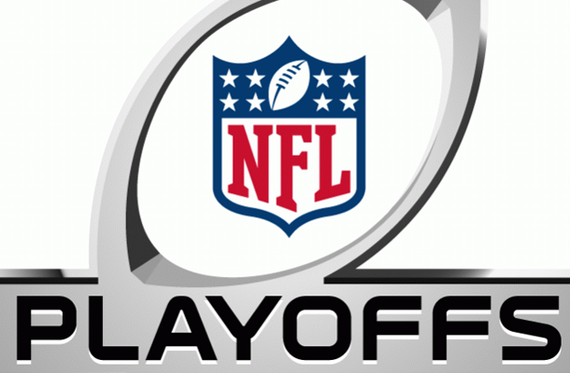 Could Jarret Stidham make the playoffs his first full year as a starter?

We have no way of knowing how good he is until he’s actually under center and all eyes are on him as the new leader, but the NFL sure made it a much more realistic possibility for the second-year QB out of Auburn with the adoption of a new playoff format Monday afternoon.

The NFL announced Monday that there will be 14 teams in the playoffs instead of 12 starting with the 2020 season – if there is one – and that the coveted bye weeks would only go to the top seed in the AFC and NFC.

Division champions in both conferences will be seeded 2, 3 & 4 after the team that earns the bye, and then the remaining three teams in the conference will be seeded at 5, 6 & 7 based on records. Wild Card Weekend will look much different, with 2v7, 3v6 and 4v5, with three games on Saturday January 9 and Sunday January 10.

Before we get into whether or not this will benefit the Patriots in their quest to keep the ship from sinking (it obviously will), let me just say that I absolutely loathe this idea.

The NFL playoff product was perfect as it. I completely understand the extra money that will come out of this (for guys that already have more money than they know what to do with), but adding an extra playoff team is just over saturating a great product.

People assuming that the bottom seeds in this new format will be 9-7 or 8-8 are severely underestimating the amount of ineptitude and pure suck there is around the NFL. The word “parity” is thrown around often, but there’s a real chance a 6-10 team could be a postseason team under this new format, and that’s just a joke. It’s almost as bad as a two or three-win high school football team being named a “playoff” team here in Massachusetts.

Even as a diehard Patriots fan that now knows the days of 13-3 or 14-2 and an automatic berth in the AFC championship are probably long gone and that playoff berths will be hard to come by, I hate the idea that they could squeak in as a sub .500 team, only to get smacked by 21 the next week. From a content perspective for this site I would enjoy it since it would give us more game material to go over and discuss, but realistically if you’re a fan of a team that backdoors its way into the playoffs at 6-10 or 7-9  you can’t feel good about how it’s ultimately going to turn out.

Now, from a Patriots perspective this is fantastic news. Stidham could quickly douse water on many Patriots’ fans fears about the future if he’s able to call himself a playoff quarterback in his first full season, even if it is with a lousy record by New England standards.

Belichick’s ego and more importantly his pursuit of the all-time wins record would never let him or this franchise tank or see a huge drop off after Brady like most franchise’s would, but the ability to sort of dangle the playoff carrot out there for Stidham and other young guys could expedite their development. Pressure situations like late game drives or defenses needing one stop to win a game that may not have come up late in the season for a team hovering around .500 now may present themselves in weeks 15, 16 or 17 while pursuing a playoff berth.

This new format could also drastically alter teams’ plans moving forward. Teams that might’ve been close to a playoff berth but ultimately knew they would never get over the hump can now start to look at their rosters for minor tweaks just to get them into the dance and earn postseason revenue whether they have a legitimate chance to win or not.

The New England Patriots will undoubtedly benefit from this. Anyone worried about the Pats becoming irrelevant won’t have to since 8-8 is probably going to get you in this year. I think it waters down the product and fear that teams will continue being ok with just being mediocre to earn an extra home game or two, but in the immortal words of George Costanza;