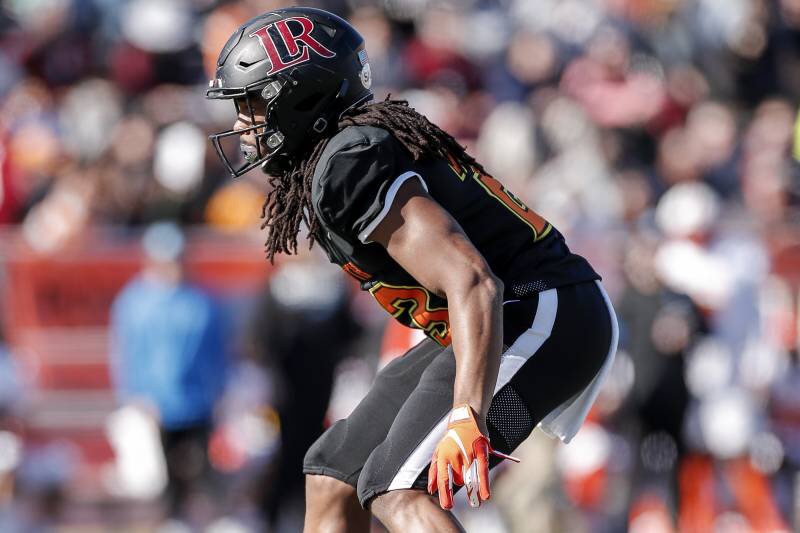 The 2020 NFL Draft is in the books so I figured I can put a bow on it by sharing some of my thoughts.

1. Kyle Duggar has a tantalizing skill set and size but he is 24 years old. That means he is going to have to play right away. Duggar returns kicks so he can contribute on special teams but drafting an older player at position where you have depth made no sense to me. Given the Patriots needs entering the weekend, they could have better used this pick.

2. Bill Belichick is the most unpredictable general manager in NFL history. We all thought he was going to draft a quarterback at some point this weekend. Nope. He doesn’t. Instead, the Patriots signed Louisiana Tech quarterback J’Mar Smith as a UDFA. It just proves that he doesn’t draft on need or conventional wisdom. He is truly an outside the box thinker.

3. Tight end and linebacker were the Patriots two biggest needs and Belichick addressed both. Josh Uche and Anfernee Jennings are tremendous scheme fits. Both offer size and scheme versatility. They will step in and make an immediate impact at outside linebacker.

Tight end was a glaring need after last season. Belichick stayed away from some of the top names in the class but added two very good players in Devin Asiasi and Dalton Keene. Both have good size and can play the position in all three levels. They can play at the line of scrimmage, the second level and the third level. The gap between talent in this tight end class was not wide. Asiasi and Keene should step in and make an an impact early.

4. Kicker Justin Rohrwasser was an intriguing pick to me. Especially because he was the best kicker in the draft, Georgia Southern’s Tyler Bass was still on the board. I didn’t get this pick?? Rohrwasser had a good career between Rhode Island and Marshall but was also inconsistent.

5. I didn’t think the Patriots got enough value in day three. Look, I get it. They focused on the offensive line, which makes sense when you consider that Joe Thuney could leave next off season and Marcus Cannon is a free agent after this season. However, I still would have liked either a quarterback or a wide receiver. Passing up on a player like James Proche who they really liked was a head scratcher to me. He ended up in Baltimore.

Final Grade: C: I think the Patriots addressed major needs at tight end and linebacker but the Duggar pick was a head scratcher. Especially because they traded out. There were better players at pick 37 than Duggar. Not drafting a quarterback and a receiver on day three made no sense to me. In three years from now, we’ll be talking about the value Belichick got in round three with Jennings, Asiasi and Keene.