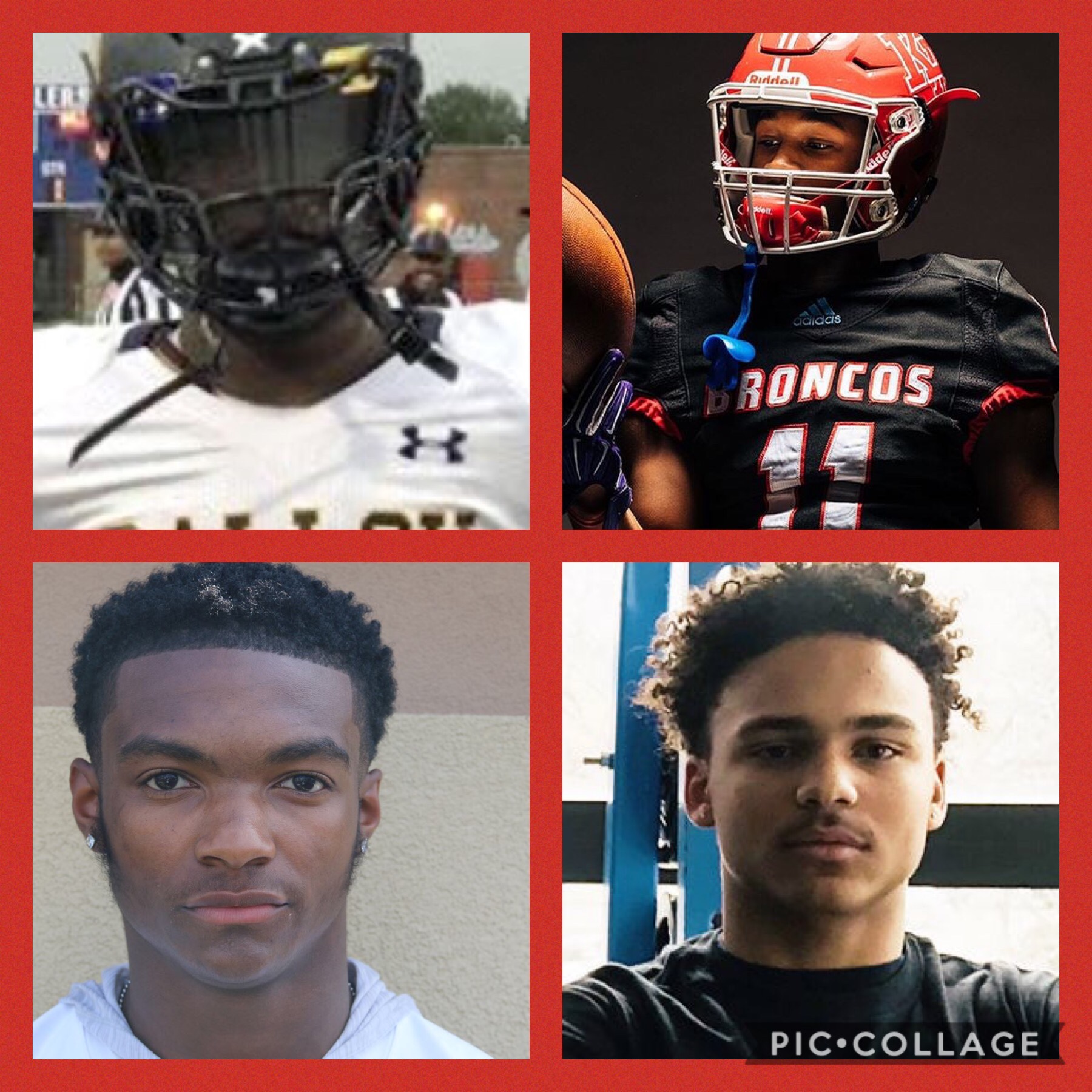 The Boston College football staff flexed their recruiting muscles last week landing four big commitments. Two of the commitments were from the DMV and two were from Chicago.

The Eagles currently have the 34th ranked team recruiting in the country for 2021.

Here is a look at the four recruits who committed and how they can impact the B.C program in the coming years.

Andre Porter, DE/DT, 6-3 260, Ballou (Washington D.C): The three star recruit also held offers from Rutgers, Pittsburgh and Temple, Illinois, Louisville, Maryland, UMass, Morgan State, North Carolina Central, Toledo and Wake Forest. Porter has played both end and tackle in high school but he profiles as a defensive end in college. He has a quick first step and strong hands. He can win at the line of scrimmage with speed and power. Porter certainly has the upside to contribute right away in 2021.

Jalen Cheek, DB, 6-1 187, Winslow Township (MD): Cheek has played wide receiver and cornerback in high school but he projects as a cornerback at the college level. He has terrific length and ball skills. He can play as a squat press corner in Cover 2 or bail and cover vertically in Cover 3. Cheek has terrific long term upside. He could also play free safety.

Lewis Bond, ATH, 6-0 188, Kenwood Academy: Bond had 15 offers to chose from before deciding on Boston College. He held offers from several big time programs including: Syracuse, Tennessee, Vanderbilt, Memphis and Maryland. Harvard and Dartmouth did as well.

The three star athlete is a terrific pick up for the Eagles. On tape, Bond’s skill set profiles more as a receiver. He runs fluid routes, gets in and out of cuts with ease and he has a wide catch radius when catching the ball.

Dante Reynolds, 6-0 190, WR, Kenwood Academy: Reynolds had 15 offers. Tennessee, Ole Miss and Nebraska were among the programs that offered Reynolds but he chose Boston College where he and teammate Lewis Bond will look to continue to play together.

Reynolds is a smooth, efficient route runner who knows how to get open. He has a good burst which allows him to stack defenders quickly and separate. Reynolds does a good job of stacking and tracking the ball. Reynolds has strong hands at the high point. He has the physical make up of a number one receiver long term. In the short term, he could contribute on special teams as a kick returner.