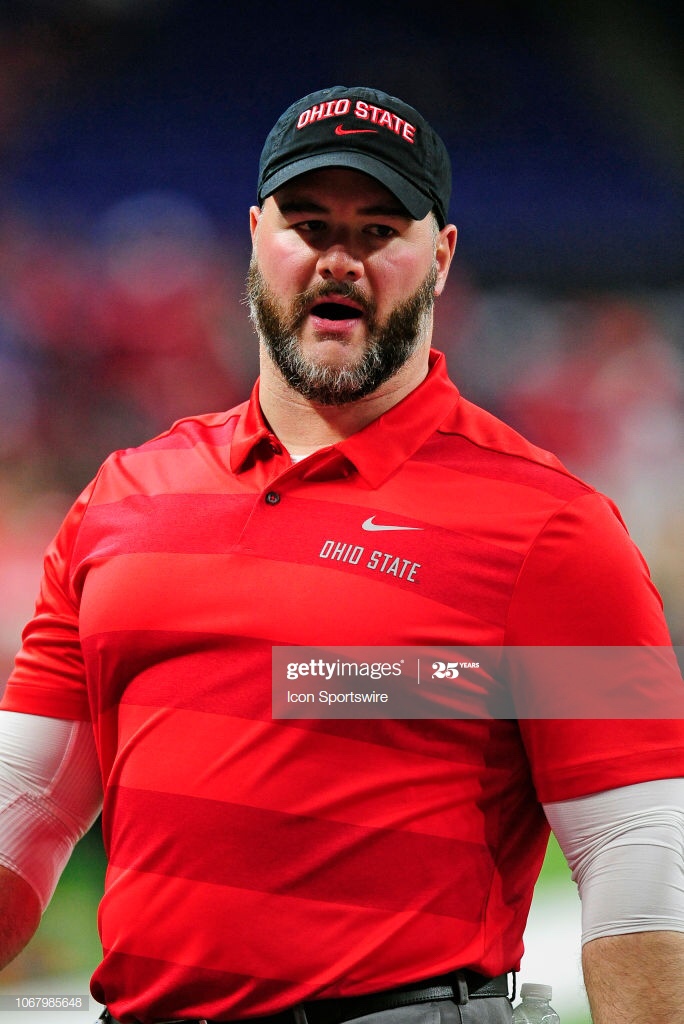 Boston College football head strength and conditioning coach Phil Matusz met with the media via Zoom on Wednesday afternoon, addressing a number of topics, but most importantly how the brand new Eagle coaching staff is still finding ways to be productive during these unprecedented times.

Athletic departments around the country are dealing with something no one ever thought they’d be dealing with, but for a football program in the ridiculously talented ACC to be dealing with a pandemic while trying to create a new culture without face-to-face contact at the same time is an incredible task. Programs like Clemson who have established routines and expectations and coaches like Dabo Sweeney running things don’t have it any easier than anyone else right now, but what Hafley and his staff are being asked to do is incredibly difficult.

Still, Matusz and the rest of the new leadership at BC have been thrilled with the level of productivity for the program despite the world-wide quarantine.

“For being a new staff, I think we’re probably in a better situation than a majority of schools,” he said. “I think that’s due to our coaching staff, but primarily it’s due to our players. The kind of guys we have at BC, they’re great kids. I was kind of in shock when we got here, after the first week, I have a board in the weight room that I put all my heavy messaging on, what I’m feeling about the team, things that we need to focus on and then all of our accountability issues, everything is up there for everyone to see.

“So, we’re standing there at the board one day and I look a player dead in the eye and say “you guys are really good dudes.” They’ll go as hard as you want them to, the effort is there, they listen, so we were very fortunate to install probably at least 65-70% of our training program.

“The amount that they’ve retained has been unbelievable. They know how to execute it, they know our verbiage, they know our terminology, it’s easy for them to pick up and when we’ve sent them a program it’s ok, easy they know exactly what that is from when we taught them the first five, six weeks we were there starting in January. They got pretty proficient in our movements and what we expect them to do, so I think we’re in a great spot.”

While Matusz has had to adapt on the fly like everyone else, giving guys workouts and monitoring those workouts is much harder from afar. Some players may have a full weight set available to them, some may be using milk jugs, water jugs or bags of sand.

Those working out at home will obviously have a leg up on others once teams are finally able to return to their facilities, but it’ll be Matusz’ responsibility to get everyone up to speed once given the green light.

“Some people have access to machines and some don’t,” he said. “You’ve got to do your best with everyone’s scenario and you can’t get mad at a player. You’ve got to be really creative. First and foremost safety is the most important thing. Physical preparedness is going to be huge (when players return). You’re talking about – the sport of football just in general – is heavily driven through the Altaic energy system and the aerobic energy system because the duration of a game is four hours. Some players might not even step foot outside of their house during this quarantine, so how are they going to be able to handle the duration of a four hour game, and ask that player to play 50, 60 or 70 snaps?

“I know a lot of players have done every single workout and have done every single run we’ve prescribed for them, and they’re in great shape. We have a plan (for seeing where everyone is at once returning), and we’re going to tier it as such. Some guys are going to come back and look at you and be like what else ya got coach? This ain’t hard enough. So, we’ve got to best prepare for the worst case scenario which is the athlete that’s done nothing and that needs that physical preparation in order to safely do his job on the field. We’ve got a great staff and we’re going to collaborate and put together the best plan for our players.”

There is still no true blueprint on how the 2020 NCAA football season will go, or if it will even happen, but still, the Eagle coaches continue to press on and will hope to hit the ground running whenever it’s possible, but those same coaches also know that it is largely up to the players as to where they will be on the readiness scale when they return to The Heights.

“Something globally like this, I always tell players there’s two times people change in life is when you have to or you want to,” Matusz said. “We were forced to have to change and this has been hard for a lot of people. What (players) are doing in their own household is their decision. How bad did you want to contribute to the team, staying mentally sharp and mentally ready for when that time comes? It’s completely up to you.”