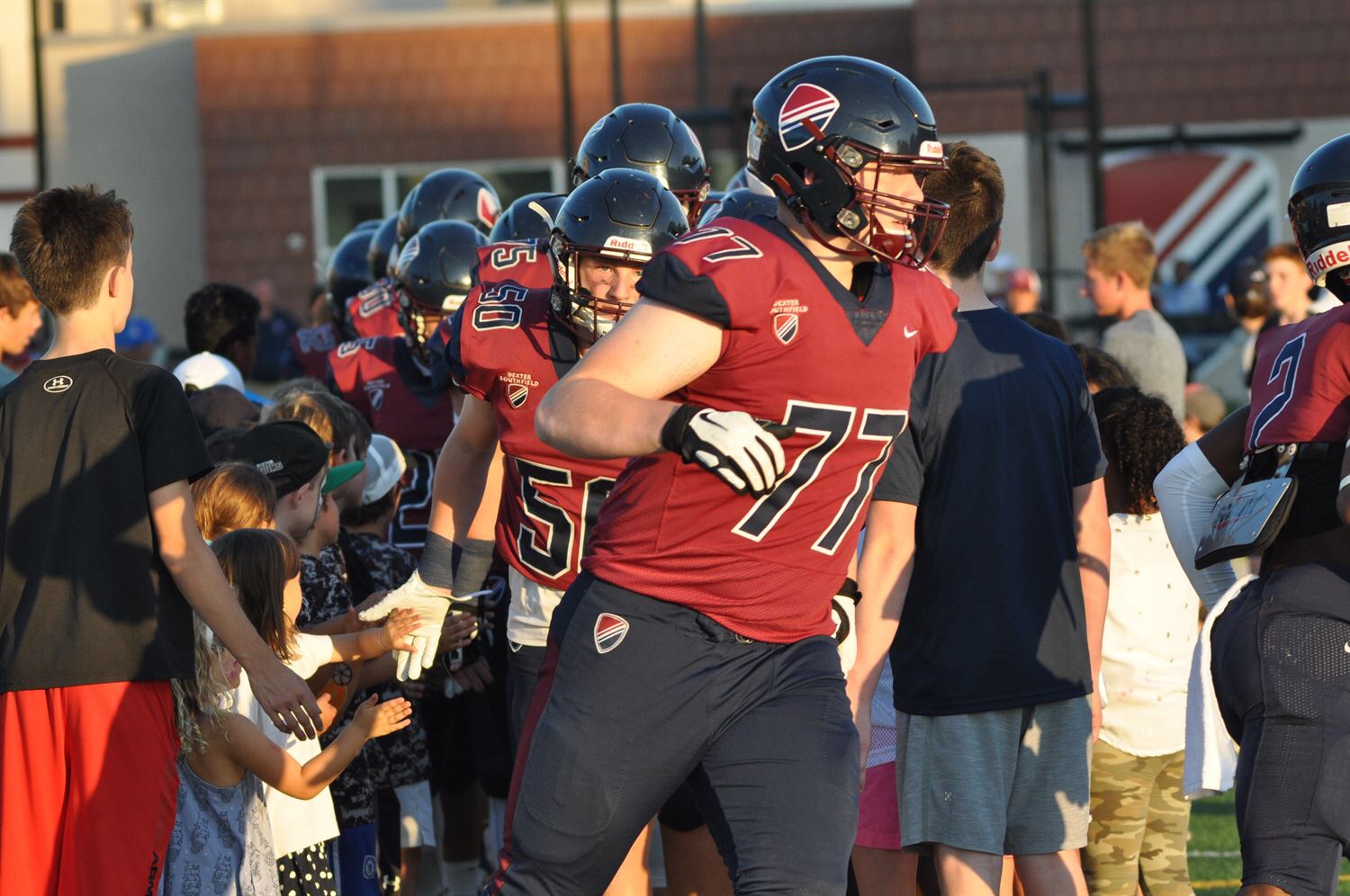 Jeff Hafley and his staff have done a tremendous job of securing commitments from several high profile three star recruits for the class for the Class of 2021. Despite that however, they have still struggled to establish themselves in New England.

The Eagles coaching staff is hoping to change that by focusing on the Class of 2022. Hafley and his staff offered a number of local recruits scholarships last week in the hope of getting their commitment when they decide.

It is a smart move because it buys Hafley and his staff time to develop relationships with the coaches in Massachusetts and New England. By cultivating those relationships, they can earn the trust of the players and the coaches the region.

The Eagles offered the following players in the Class of 2022 scholarships last week.

Matt Ragan, TE, Lawrence Academy: The brother of former Eagles offensive lineman Sean Ragan has good size, athletic ability and he pops on film as a receiver and blocker.

Ty Chan, OT, Lawrence Academy: Chan has terrific size at 6-5 255. He is a football, basketball player who is athletic and has good feet and hands. Chan also holds an offer from William & Mary.

John Garrett, TE, B.C High: The 6-5 Garrett is a terrific blocker and has good upside as a receiver. Garrett is still raw but there is a lot to like about him long term. The Eagles got in on him early after losing out on Garrett’s teammate Erik Russell last week.

Sullivan Weidman, OT, Dexter School: Sullivan is a household name on the recruiting circuit nationally holding offers from Michigan, Nebraska, Pittsburgh, Boston College and UMass. At 6-6 300, he has tremendous size and he dominates at the point of attack in the run game. According to people around Weidman. He is high on the new B.C coaching staff and he likes the idea of staying in Boston.

Maleek McNeil, OT, Williston-Northampton: McNeil is rumored to be one of the Eagles top recruiting targets in the class of 2022. It is easy to see why. He is 6-8 320 and is athletic with really good feet. McNeil also holds an offer from UMass but he is generating interest from other schools as well.

Ned Brady, OT, New Caanan H.S: Brady looks tight and raw on film at times but at 6-5 240, he has good feet and is athletic. He could really develop over the course of the next two years. He has a terrific frame.