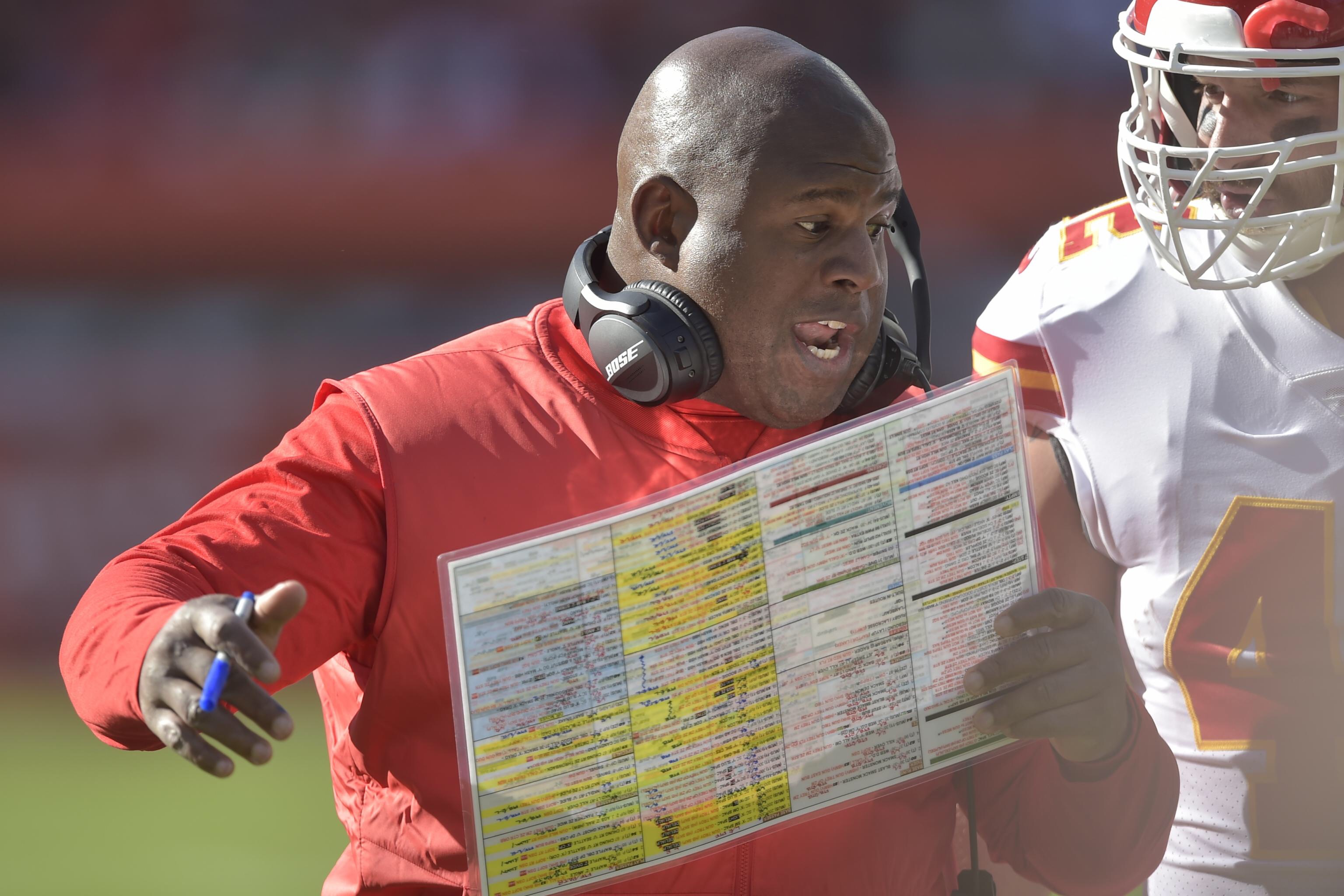 The NFL announced on Friday that owners will be voting on a new proposal next week that would reward teams for hiring minority head coaches and general managers.

Naturally, the reaction to this news has not been positive and rightfully so.

Honestly shows where some people heads are at when it comes to equality. This mindset/philosophy isn’t close to the answer. I hope it’s false news 🤦🏾‍♂️ https://t.co/e3Th764vV6

I’m going to act like I didn’t read this smh https://t.co/Pp8xsfUEBe

I find this idea of rewarding teams for hiring minorities insulting and I am not even a minority. I think this proves that the NFL is color blind when it comes to the color disparity and in the coaching and front office ranks in the league.

Instead of incentivizing teams to hire minority coaches, how about continuing to invest in coaching development programs that help minority coaches ascend to coordinator and head coaching positions or prominent front office roles.

This off season there were two legitimate minority candidates. Chiefs offensive coordinator Eric Bienemy and 49ers defensive coordinator Robert Saleh. Both are highly qualified candidates that got passed up. Why? No one knows for sure. Bienemy not getting an opportunity was especially puzzling.

The bigger issue of course is that there were only two legitimate minority candidates. That reinforces the notion that there is an obvious lack of coaching development when it comes to minorities in the NFL.

Until more minority offensive position coaches get the opportunity to coordinate offenses, nothing is going to change. Owners prefer offensive coaches. Look at the number of offensive coaches that were hired this off-season. Mike McCarthy (Dallas), Kevin Stefanski (Cleveland), Matt Rhule (Carolina), Joe Judge (N.Y Giants) The only defensive minded coach and minority hire this off-season was Ron Rivera (Washington.)

If you want more minorities to get opportunities to be head coaches, then more need to be hired as offensive coordinators. That’s how you fix part of this problem.

Rewarding teams with improved draft position for hiring minorities to be head coaches and general managers is a joke! They should be willing to do it without incentive.

If the owners vote for this proposal, then they are even more hypocritical than we thought they were.