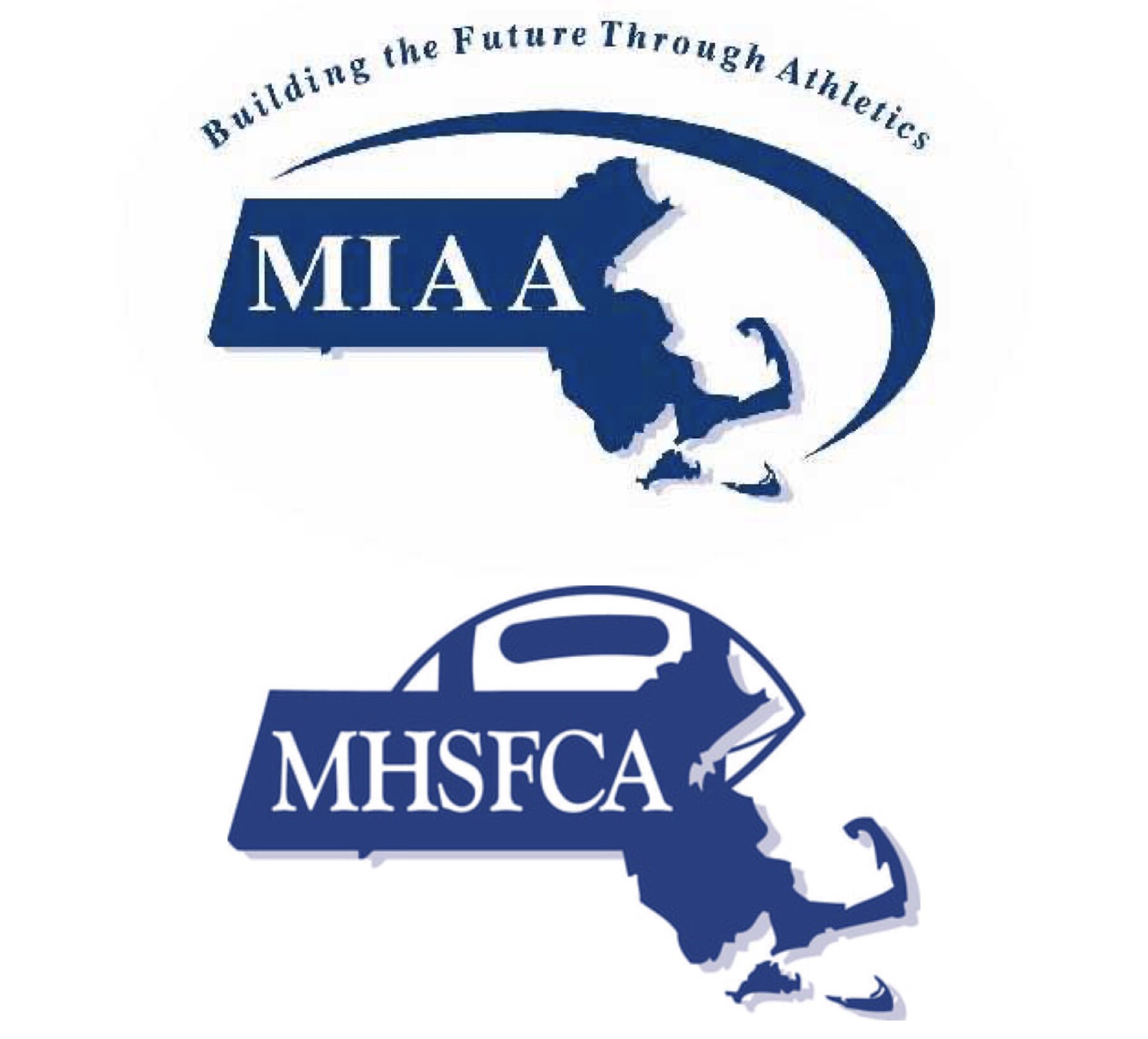 After meeting and discussing the five division concept, the football committee voted 14-0 in favor sticking with the eight division format. Former St. John’s Prep athletic director Jim O’Leary and Wahconah athletic director Jared Shannon did not participate in the vote because they serve on the Tournament Management Committee.

The football committee proposal will be brought before the TMC at their next meeting which is scheduled for June 4th.

The MHSFCA believes that eight divisions make the most sense because the structure accounts for the various enrollments around the state and the number of smaller schools that exist. The eight divisions provide balance and equal opportunity.

The coaches association also used the meeting to propose one of three plans that were organized by Milton High School Head Football Coach Steve Dembowski. The plans were presented to the coaches and they voted in favor of Plan 2. Plan 2 calls for the following:

Despite playing three games in twelve days, teams would only be allowed to practice in helmets and shoulder pads. So the proposal does take player safety into consideration.

Dembowski believes that there could be some push back on this but as he told me, in the current system the state plays 4 games in 20 days. Under this format, they would be playing 4 games in 17 days.

Dembowski believes that this is the best plan to present to the MIAA because it has the support of the coaches, preserves Thanksgiving and accounts for the added week to the back end of the schedule by not infringing on the winter sports season. Winter sports can still start the Monday after Thanksgiving. The only schools affected would be the 64 schools that are in the playoffs.

The proposal makes sense despite the fact that there has been some reservation amongst winter sports coaches and some in the local media.

If we want to preserve Thanksgiving and make it relevant again along with having a statewide playoff, this is the only way to do it.

I have long been a proponent of extending the season one week because it is the only way to make it work with the current structure.

The plan is modeled after the Connecticut High School football structure. It works in Connecticut and it can work here. The only way it doesn’t work here is if the powers that be decide that the plan isn’t equitable enough or poses a safety risk to student athletes. I don’t see either of those things with this plan.

The TMC needs to do the right thing. Get behind this proposal and pass it.