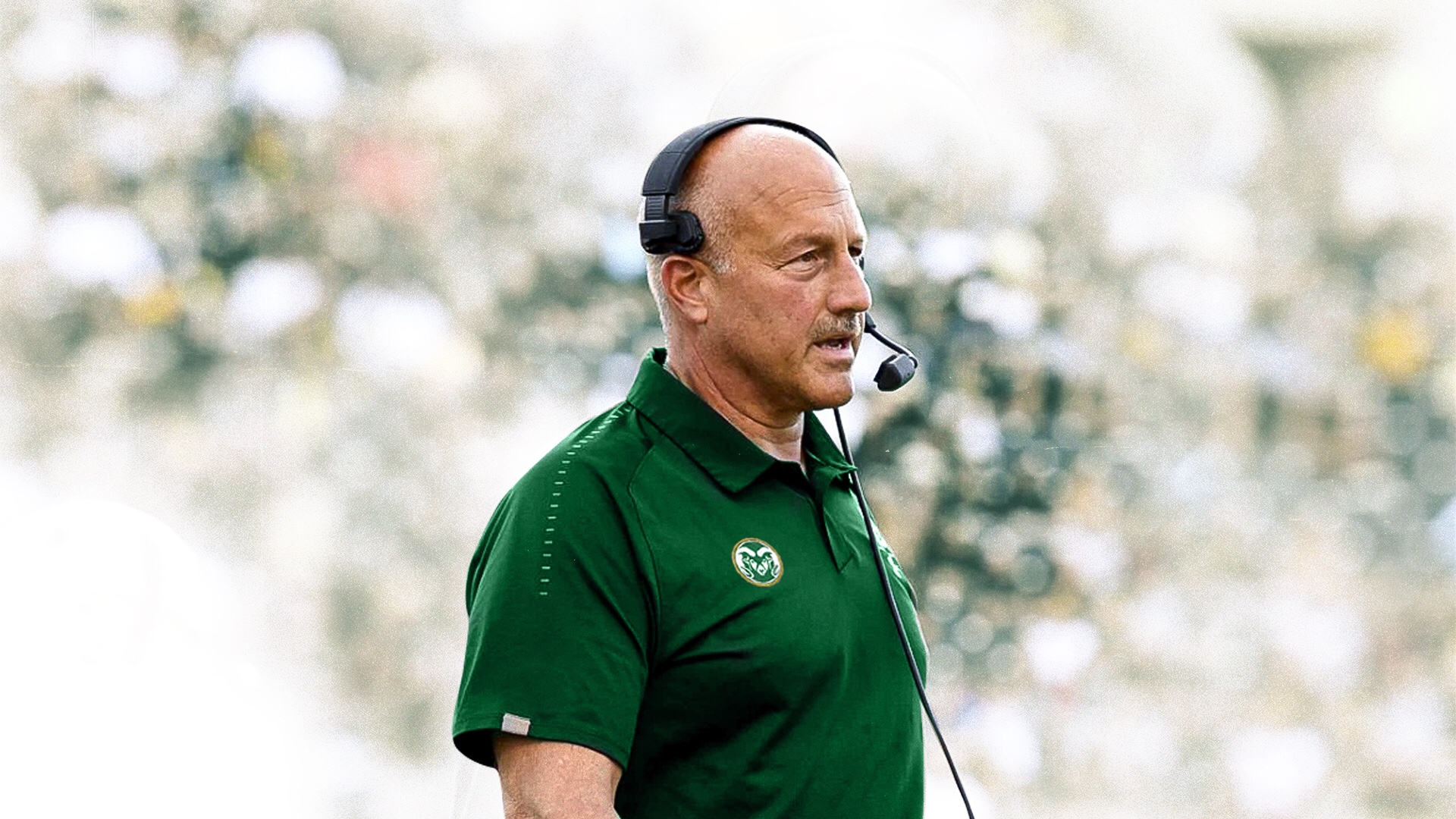 So why is Addazio recruiting New England especially Massachusetts? Well, there are several reasons but the two most obvious reasons are that Addazio has a relationship with Massachusetts coaches and he wants to use that relationship to add talent to the 2021 and 2022 classes. The other reason is developing a national profile. It is hard recruiting on the west coast because it is ultra competitive. In order for Addazio to turn the Rams around, he has to expand the CSU brand which means recruiting talent in other parts of the country.

Between Addazio and running backs coach Brian White, Colorado State will have a place at the table when it comes to New England recruiting. They will land quality talent from the region.

Massachusetts (6.9 million residents) has a larger population than Colorado (5.7 million residents) and more schools. That fact isn’t lost on Addazio. That is why he is focusing on recruiting not only the state but the entire region.