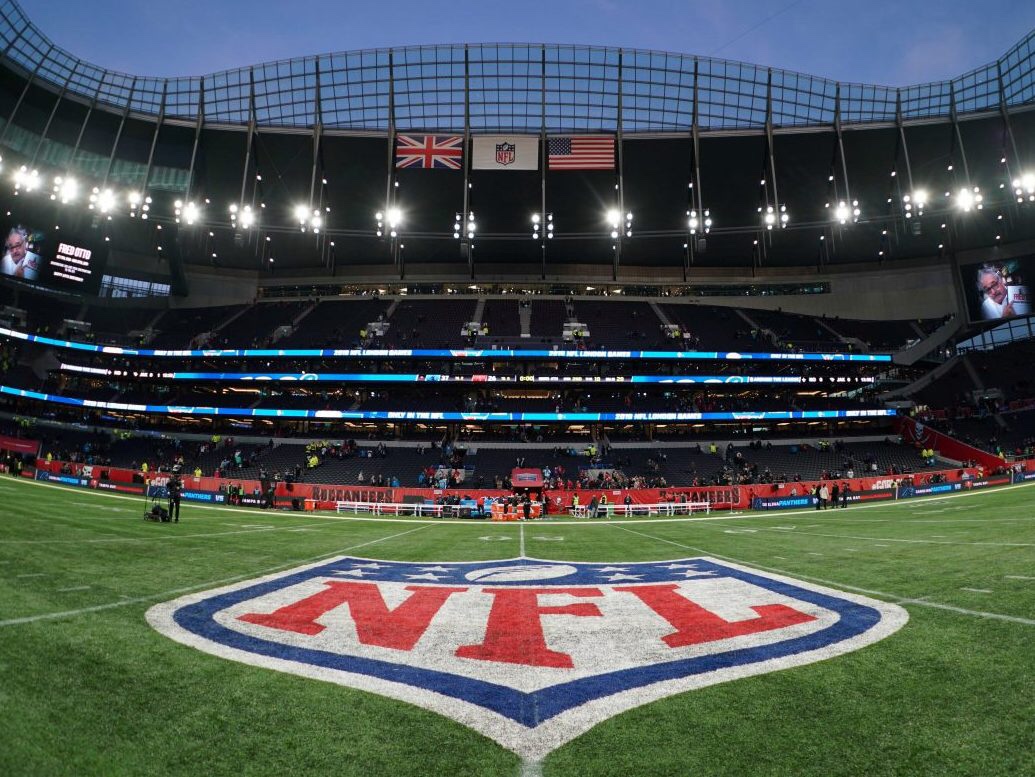 For some mind boggling reason, adults can’t seem to be able to live with the fact that there is a real possibility that every NFL game this season will look, sound and feel different.

In a time where nothing is normal, dealing with empty football stadiums on Thursday, Sunday and the occasional Saturday should be at the bottom of the worry list as sports try to start getting back to normal. The fact that the NFL is probably going to have e normal season in terms of when games start and where they’re being held should have us all feeling thankful, and if you aren’t able to enjoy the true football sounds of the game to the point where it ruins the product for you, then that’s sad.

The networks will probably pipe in fake noise for those fans and it’s going to sound terrible, but the real issue I have is when you start tossing the idea around of piping in fake noise to the actual stadium speakers, then you’re completely compromising the action.

Places like Kansas City, Seattle and Buffalo thrive on crowd noise. You’re telling me if the Patriots – possibly with a second-year QB under center – have to deal with fake crowd noise then that’s ok? That’s absurd. These are strange times, the NFL players should have the ability to deal with the “distraction” of quiet stadiums. Giving home teams an advantage that isn’t really there simply because they’re in a home stadium is asinine, no one is comfortable right now, why force it?

While Gillette Stadium is not the loudest building (that’s as kind as I can put it, the place usually sounds like a random night at Fenway in the middle of May), if the Patriots begin piping in crowd noise while cameras pan to empty blue and red seats (let’s be honest the red ones are empty most of the time anyways) then I believe that ruins the product even more than the fake noise for the TV audience.

The play on the field might suck for a bit with the lack of an offseason, so what? The Pats usually look like it’s training camp until about mid-October anyways, I’d like to think adding actual noise into the stadium is going to feel more awkward than anything else for guys, it’ll feel like playing in the practice bubble every week.

Again, if you can’t appreciate the sport enough to simply take it as it is what’s the point of viewing every Sunday? Are you really tuning in to see how fans reacted to a Brady pass or a Gronk spike, or are you tuning in to hopefully watch the Pats roll the Jets by 35? Do you really need to see that big D-picket fence sign and watch the noise meter go up, or can you handle hearing the pads popping, whistles blowing, and some occasional trash talking instead?

It’s going to be quiet, and that’s fine. If you really need the fake crowd noise through the TV broadcast, well then I feel sorry for you, but it is what it is. However, if the NFL begins telling teams they can pipe in fake crowd noise to help home teams, well then you’re messing with the integrity of the game for the hell of it while everyone plays under the same odd circumstances, and that should be insulting to any football fan’s intelligence.