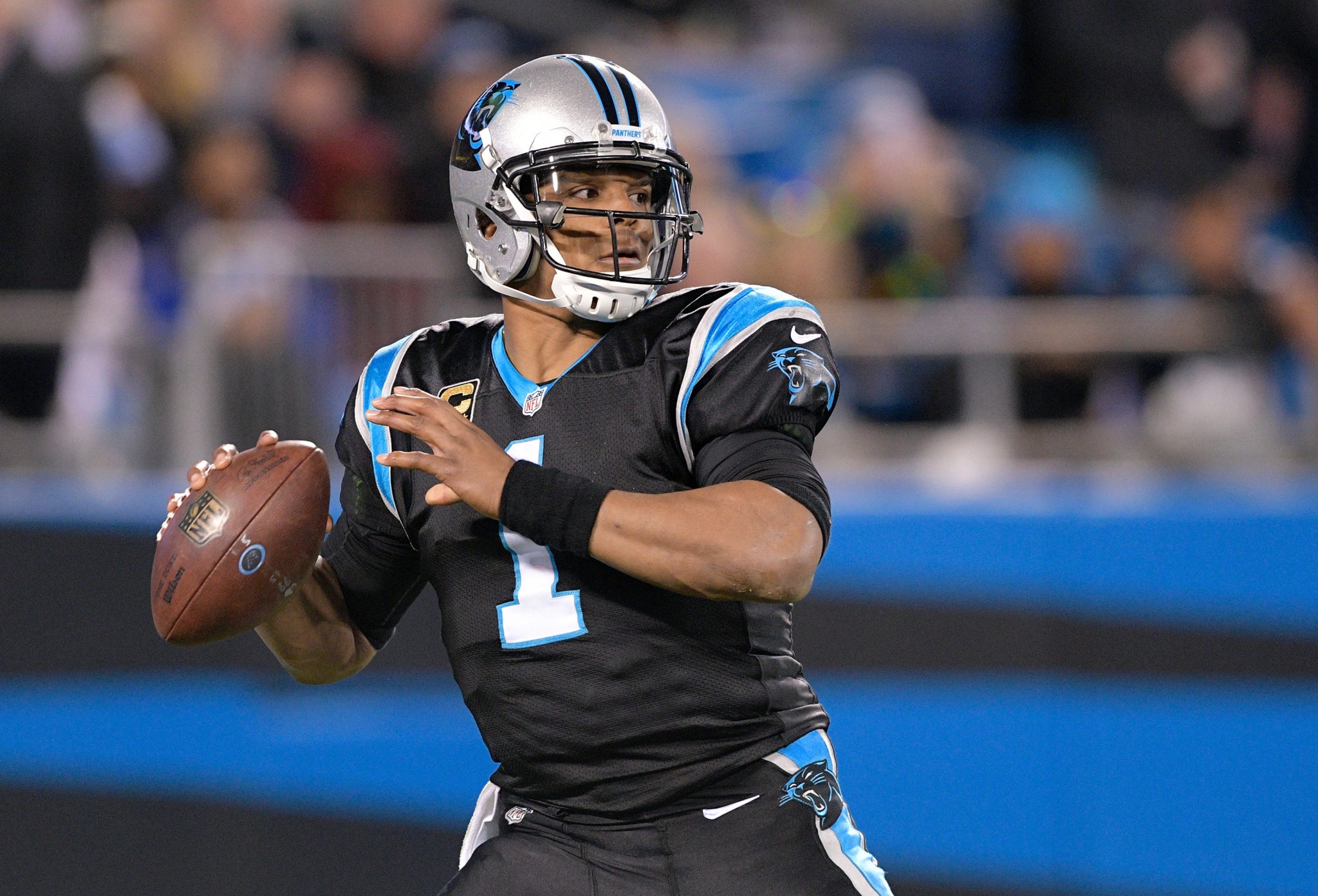 Just when you thought the Patriots were going into 2020 with Jarrett Stidham and Brian Hoyer as their starting quarterbacks, Bill Belichick reminded us that he is one of the shrewdest executives in the NFL by signing free agent quarterback Cam Newton to an incentive laden one year deal.

Speculation had been rampant all off season that the Patriots quietly had an interest in Newton and that they were monitoring his market.

With Newton still available and with no contract offer in sight, Belichick pounced and signed the former MVP to a one year deal that could be worth as much as $7.5 million if Newton starts and meets his incentives.

So now that Newton is in the fold, you would have to think he will have a legitimate shot at the starting quarterback job. It doesn’t necessarily mean he’s a shoe in. Newton will still have to beat out Stidham and Hoyer but he is the most talented of the three quarterbacks and when healthy, he has played at an elite level.

Don’t forget, prior to getting hurt in 2018, Newton was putting up MVP caliber numbers. In his first eight games that season. He completed 177 of 263 pass attempts for 1,893 yards, 15 touchdown passes and 4 interceptions. He was completing 67.3% of his passes and had a passer rating of 100.8. Newton also rushed for 342 yards and 4 touchdowns as well.

At 31, Newton is still in his prime and is motivated to prove that he is still an elite level starter. If healthy, there is no doubt he is still a top 15 quarterback in the league.

It will be interesting to see how much the Patriots change their system to cater to Newton’s skill set. He still had a big time arm so the Patriots will take advantage of that especially in plus territory. The question is, will they run him?

I think they will in short yardage and goal line situations but I wouldn’t expect Newton to run nearly as much as he did in Carolina. Regardless of where he signed, I think those days are behind him.

The addition of Newton puts the Patriots back in the conversation in the AFC. If he ends being the guy, the Patriots certainly have enough pieces around to be explosive on offense and score points. If the defense plays like it did last season, they will once again contend for a Super Bowl.

Those are a lot of IF’s but in “Bill We Trust” for a reason. He and his staff will figure it out. They will get the most out of Newton.

Adding Newton is a smart, no risk move. It is a classic Belichick move. If Newton plays well and walks, the Patriots will get a third round compensatory pick. A pick they will need after the NFL took their third rounder in 2021 today as part of the discipline for BengalGate.

If Newton struggles, then you get to see what you have in Stidham. Either way, the Patriots are in a good spot. I don’t think we would have said that about the quarterback position earlier today.