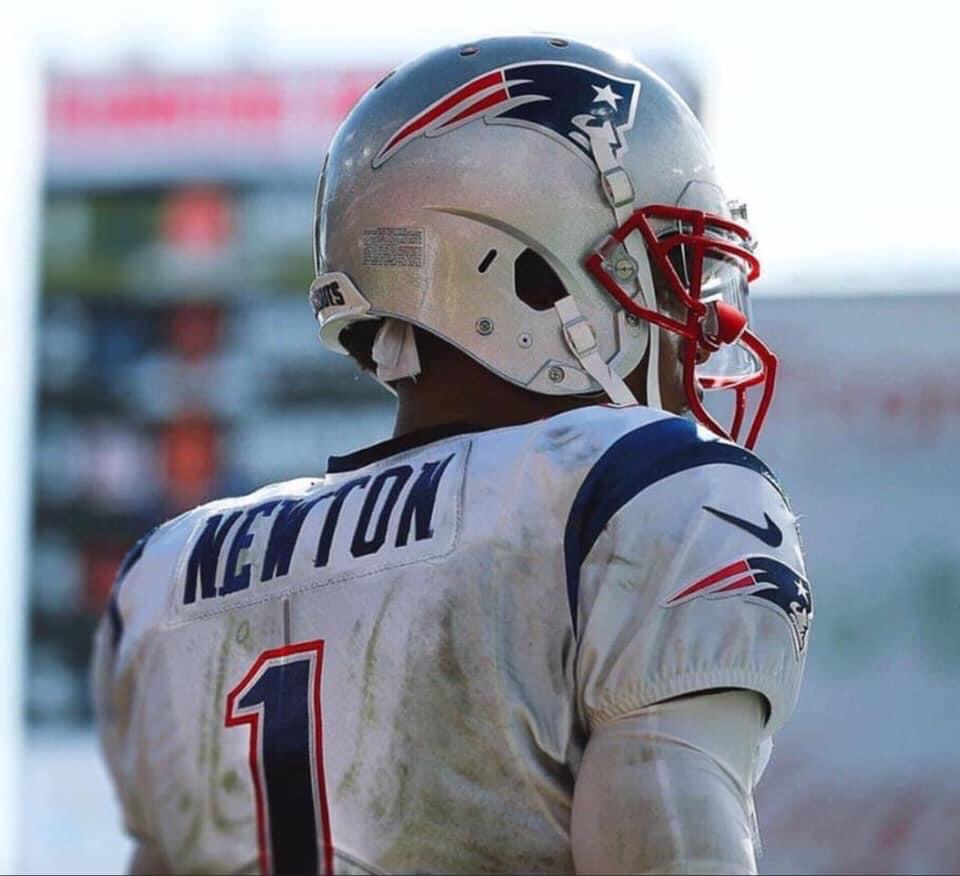 Bill Belichick has never been shy when it comes to adding proven talents to the Patriots roster. The list of former pro bowlers and all pros who have called New England home during the Belichick tenure is impressive.

In his 21 years in New England, Belichick has signed or traded for the following former pro bowlers: Bryan Cox, Rodney Harrison, Corey Dillon, Junior Seau, Torry Holt, Randy Moss, Albert Haynesworth, Chad Johnson, Darrelle Revis, Demaryius Thomas, Antonio Brown and now Cam Newton. Some of the players on this list worked out while other didn’t but it proves that if Belichick thinks a player can help him win, he will take a chance on them.

At 31, Newton is still in his prime and he can help the Patriots win now. His injury history is well documented but if healthy, he is poised to have a big year statistically. He is hungry to prove he is still an elite level talent.

For the naysayers out there, this isn’t Antonio Brown. Newton doesn’t come with the off the field baggage that accompanied Brown. In fact, Newton is the opposite off the field. He is charitable and giving of his time.

With Newton, it is the touchdown celebrations and the post game attire. That is why he has the reputation that he has in some people’s mind. It is an unfair reputation however because Newton was universally loved by his teammates in Carolina. I can see his teammates here in New England liking him and respecting him the same way.

If healthy, Newton is by far the best quarterback on the Patriots roster. He would either have to get hurt or really struggle in order to not make the team.

That is why the media keeps calling this a low risk, high reward signing. If Newton plays to the level he is capable of, the Patriots will once again be Super Bowl contenders. If he doesn’t, well then thanks for coming and it’s Stidham time.

The Patriots once again have nothing to lose by bringing in another high profile, former pro bowler with name cache. The investment could pay off. It hasn’t always worked out for the Patriots, but when it has, it’s been special. The Patriots are hoping the Newton signing works out. If it does, he can make this another special season in Foxboro.