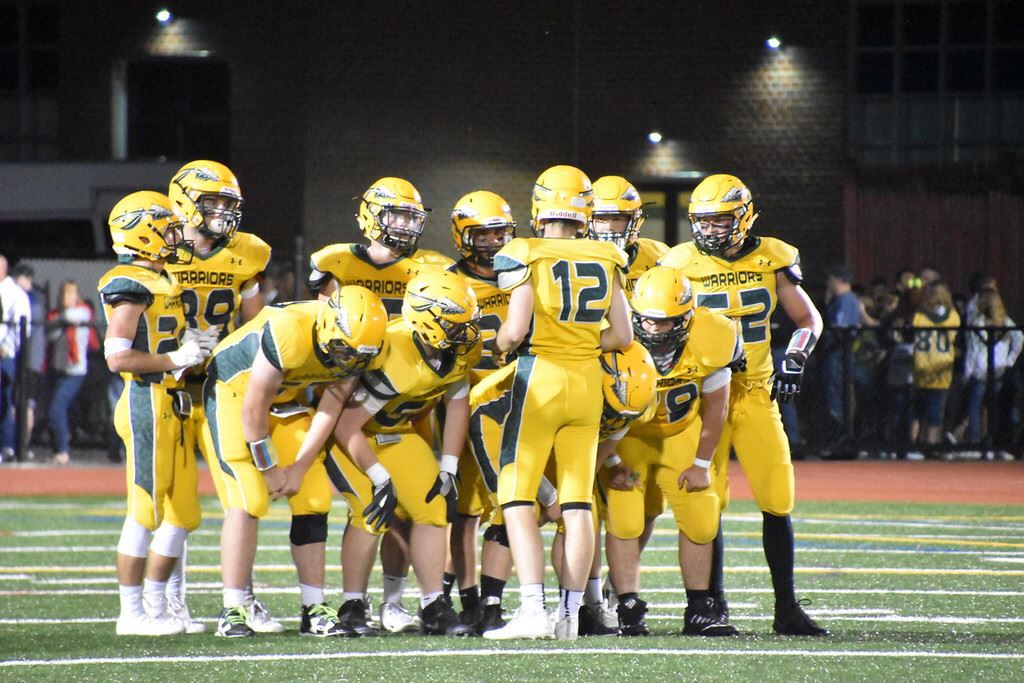 Two months ago if you asked me whether I thought there would be a high school football season or not in September I would’ve said absolutely.

Pandemic and all, I’ve just always kind of thought that some things – school and high school sports being one of them – would be back to a new type of normal, but the bottom line is they would be back.

As someone who has a parent holding a high position in education in Massachusetts, I can now say I’m truly worried about the season happening.

Obviously there are things much bigger in life than high school sports, but football in this area has quickly become so much more than just a game.

Before the Patriots became what they are now, high school football in Massachusetts was never on many people’s radars. High school football wasn’t nearly as popular and important as it is today. That’s not to say we’re in the same range as a Texas or a Florida, but the game just matters more at that level around here more now than it ever has.

This really became a football state in the early 2000’s and has grown exponentially since the early dynasty formed. Big time programs such as Michigan, Notre Dame, Nebraska and really any other big named program you can think of now recruit heavily in Massachusetts and New England.

The addition of Jeff Hafley and his staff over at Boston College with their ridiculous amounts of college and NFL experience will only help that, but no high school season this year hurts everyone.

Kids obviously aren’t going to get the exposure, and scholarships aren’t going to be haphazardly given away anymore, especially as we continue to see Division One programs cut other athletic programs seemingly daily.

But forget the on field or recruiting problems for a minute, what about the kids that use football as a crutch simply to wake up and go to school every day?

Whether we’d like to admit it or not, there are kids who rely on football or really any other team sport just to get through the daily grind of life. Coaches will literally make sure kids that aren’t even their own wake up on time every morning, get a good breakfast and then go to school, knowing that simply seeing that player at practice later that day is a win in itself. When a player gets a degree because their coaches and teammates pulled them through some tough times every day during the year, that’s something that can’t be understated.

In a time where relying on one another has never been more important, the ability for some kids to rely on teammates, coaches and lessons the game of football teach them cannot be ripped away too quickly.

This is not a political piece demanding schools return so there can be high school sports, that would be stupid and counter productive. This is simply a reminder to those in a position to make powerful decisions (more powerful than we like to admit) that they need to remember that sports are not just after school activities, but an important piece of daily life for many students. The MIAA has actually done a pretty damn good job navigating this pandemic if truth be told, but as high schools and some college conferences begin to cancel fall sports, the danger of taking away high school football here prematurely is real.

The safety of players, coaches, referees and fans will obviously be the number one priority as we move into the fall – as they should be – but, the structure and reliability that football will play on kids’ lives needs to be accounted for as well.

This state has done better than most in terms of the masks and all that, and I’m still cautiously optimistic that a regular high school season begins here in August. My biggest fear if there is not a season is that the game of football will disappear from some people’s lives for good and not by choice.

Any opportunity there is to avoid that can’t be overlooked.