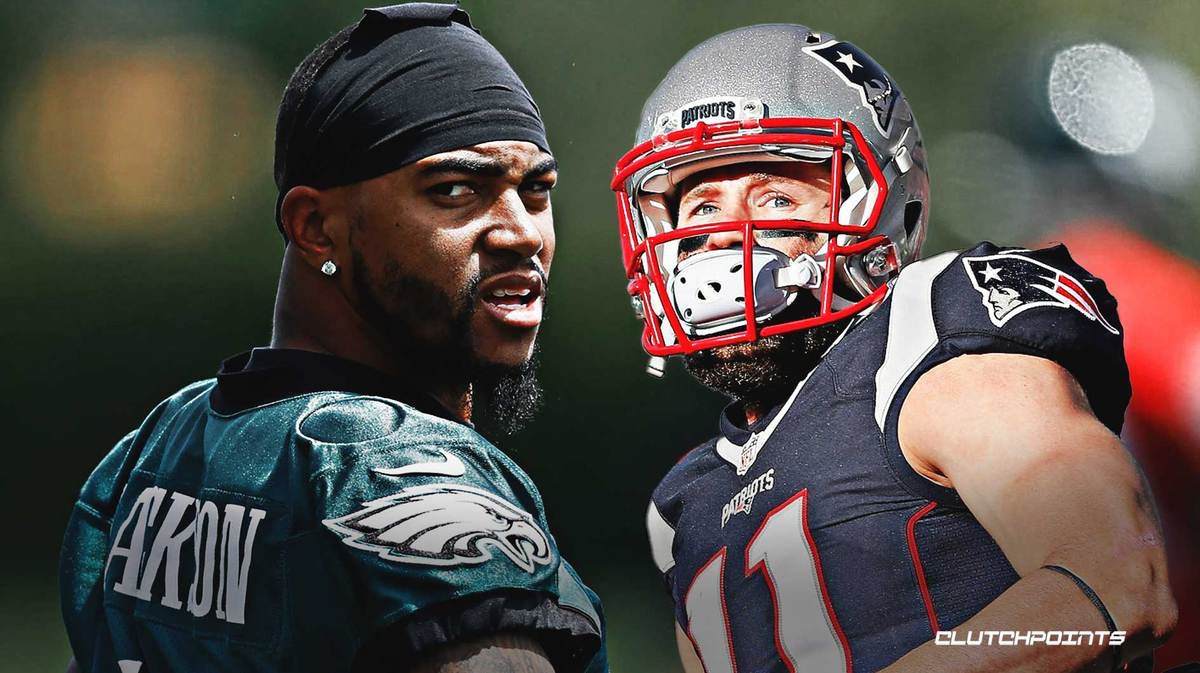 Edelman chose to use what happened as a teachable moment and to educate not only Jackson but other players around the league about the plight of Jewish people and how they are still dealing with anti-semitism.

Edelman wasn’t the only one. Other Jewish-American players around the league responded as well. Mitchell Schwartz, offensive tackle for the Kansas Chiefs tweeted a well thought out response to what Jackson did but to what is also going on in our country today.

It is important that all people are heard in situations like this. That is why Edelman made it a point to form a partnership with Jackson rather than to attack him and alienate him.

What Edelman did is a lesson in civil discourse. He chose to connect with Jackson, share life experiences with him and form a relationship. As a result, both men have a better understanding of where each other comes from.

The reaction to Jackson’s sharing a Hitler quote were vastly different to the reaction that Drew Brees received for explaining why he stands for the anthem. In many ways, that reaction brought out the worse in people.

The reaction was much different this time around but Julian Edelman proved that you don’t need to attack a man’s character to get him to understand what you have been dealing with your whole life.

We are living in highly emotional times. It’s great to see someone like Julian Edelman use his ethnicity and his platform to not only educate a peer in the league but a lot of other people as well.