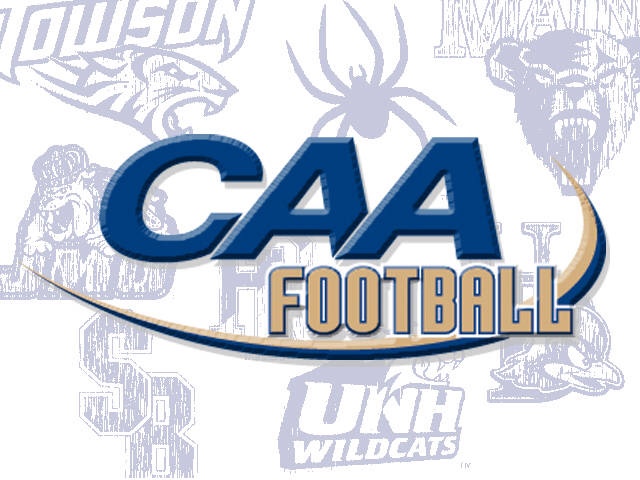 The Colonial Athletic Association announced yesterday that they are canceling the fall sports season. They are joining the Ivy League, Patriot League and MEAC as the latest conference to cancel their football season.

The decision means that local members Maine, New Hampshire and Rhode Island will not be playing football this season. A tough blow for local football fans and us.

Not all members of the conference are sitting the season out. James Madison athletic director Jeff Bourne announced yesterday that the school was looking into building a schedule for the fall.

Maine coach Nick Charlton indicated in a tweet that the school is exploring a spring schedule. It remains to be seen if they actually find any takers. It will depend on whether or not other schools decide to play in the spring.

The CAA is the top FCS conference in the country. If they are canceling their season, it is only a matter of time before other FCS and FBS (yes, I said FBS) conferences follow.

It is looking more and more likely that we will not be having college football this season despite the efforts of Power 5 conferences to play this fall. Time is running out on the decision makers at those schools. They may go the way of the CAA and their FCS brethren if things don’t change in the coming days.