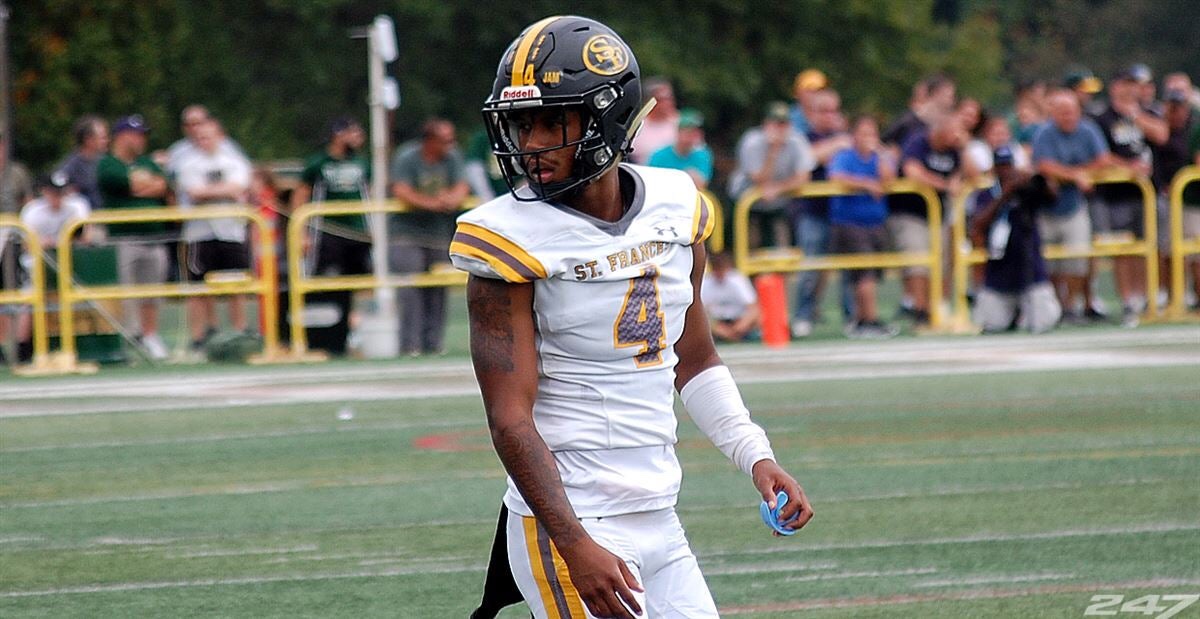 Burton was recruited by defensive backs coach Aazaar-Abdul-Rahim who has quickly become the top recruiter in the DMV. Rahim’s connections with the coaches and players in the region are rock solid. They trust Rahim and it is paying off for Boston College.

At 5-11 170, Burton is your prototypical long corner who plays with great instincts and ball skills. He can play as a squat Cover 2 corner or bail in loose man and Cover 3. Burton is smart and is nuanced technically for the position. He does a great job of closing and finishing in the trail position.

Jeff Hafley and his staff are still trying to carve a niche in Massachusetts but there is no doubt that they have a presence nationally especially in the DMV.