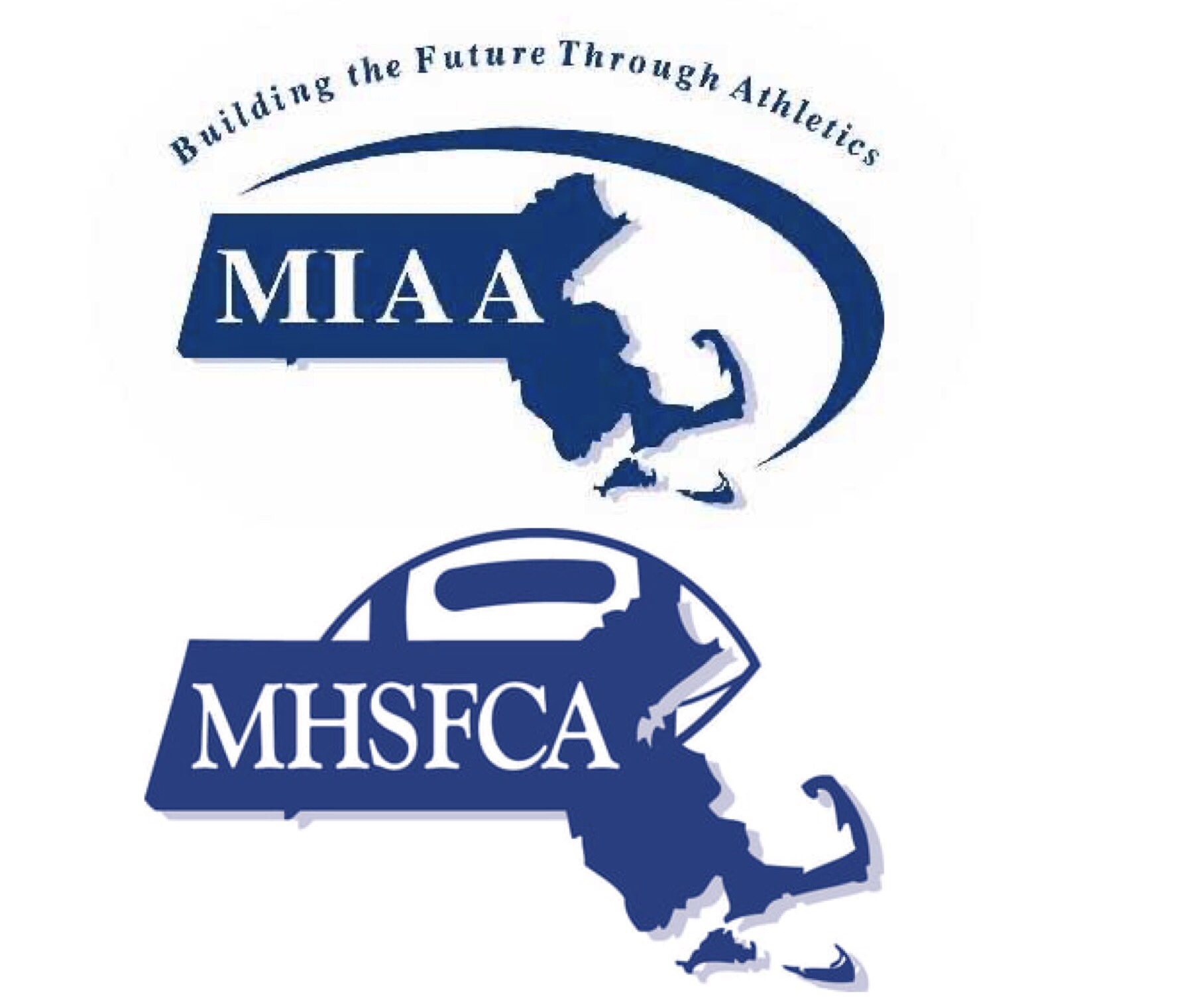 The MIAA announced on Tuesday that fall sports have been pushed back to September 14th. On the surface, you might think that’s good news but football and all fall sports are not quite out of the woods just yet.

The fate of fall sports rests in the hands of Governor Charlie Baker and DESE. No decision will be made on fall sports until the governor and the department of education decide on what they are doing with re-opening schools.

No dates have been set on when schools can actually play games but in the case of football, Friday September 25th or Friday October 2nd are rumored to be the targeted dates for the season to kick off.

Regardless of what happens, football faces an uphill climb when it comes to playing this season. Non contact sports like golf and cross country have a chance but football will tough. Aside from potential transmission of the virus, there are also parental concerns with football. Parents will be hesitant to allow their kids to play. That hesitation will lead to fewer numbers and that could lead to some programs not fielding teams this upcoming season.

I am not trying to dampen people’s hope about playing football this fall. I am just being realistic. Playing football or any contact sport in this environment will be tough.

We still have no idea what school is going to look like either in September which further complicates things. I cannot imagine that the powers that be will want to play football if schools aren’t open fully.

Announcing a start was a positive step but there is so much that needs to happen before kids step on fields this fall.