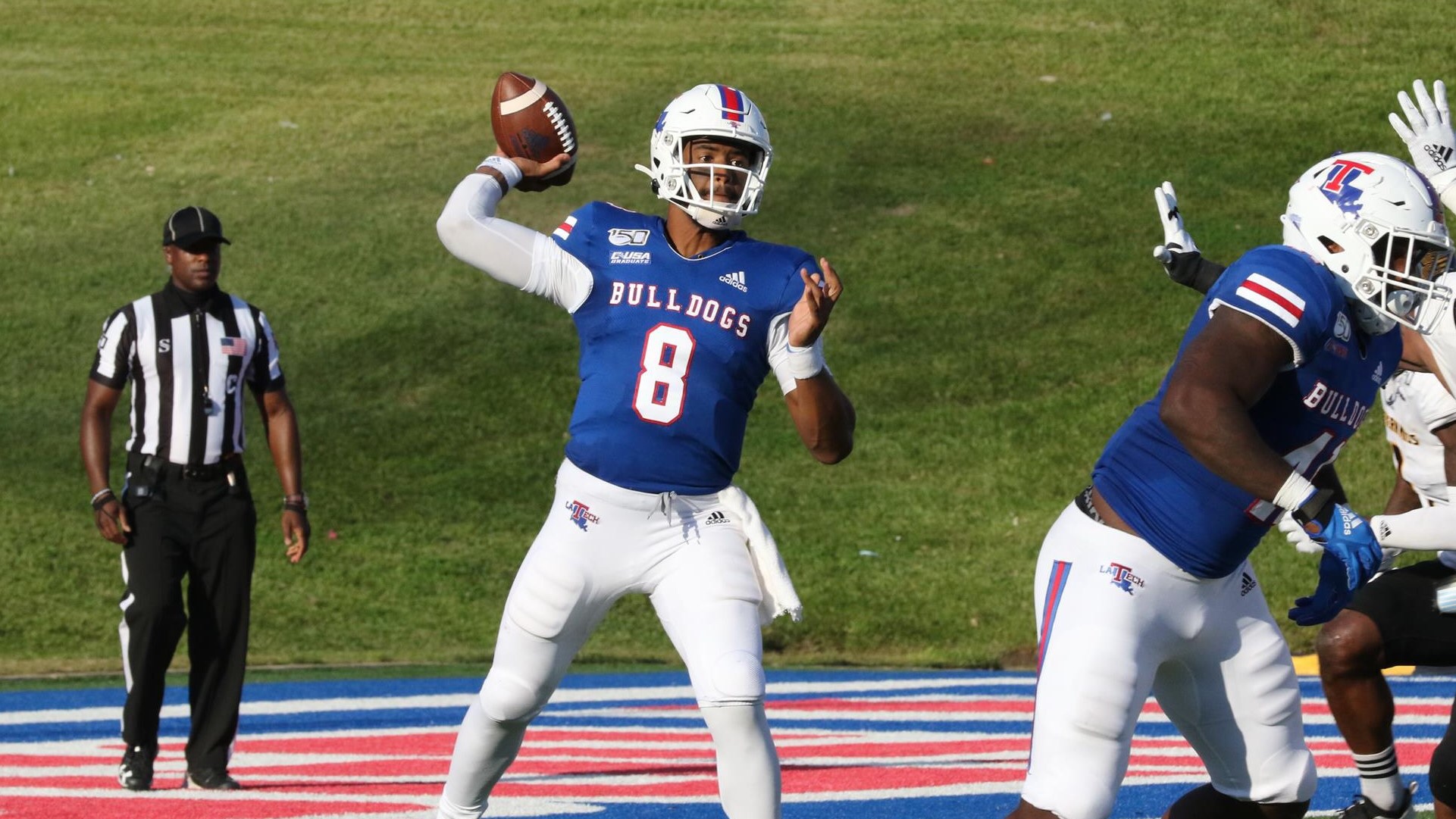 The Patriots released ten players over the weekend ahead of the start of training camp.

The moves allow the Patriots to get to the allotted number of 80 players going into training camp. All of the players would have had a shot at making the team in a normal camp but this camp will be anything but normal.

The Patriots have had an undrafted rookie make their 53 man roster in 16 straight years. There are plenty of undrafted rookies that remain on the roster that could still make the team. Most notably defensive end Nick Coe, running back J.J Taylor and wide receiver Jeff Thomas.

Bill Belichick and his staff will still have a lot of talent evaluating to do in the coming weeks but the reduced roster will make it easier.