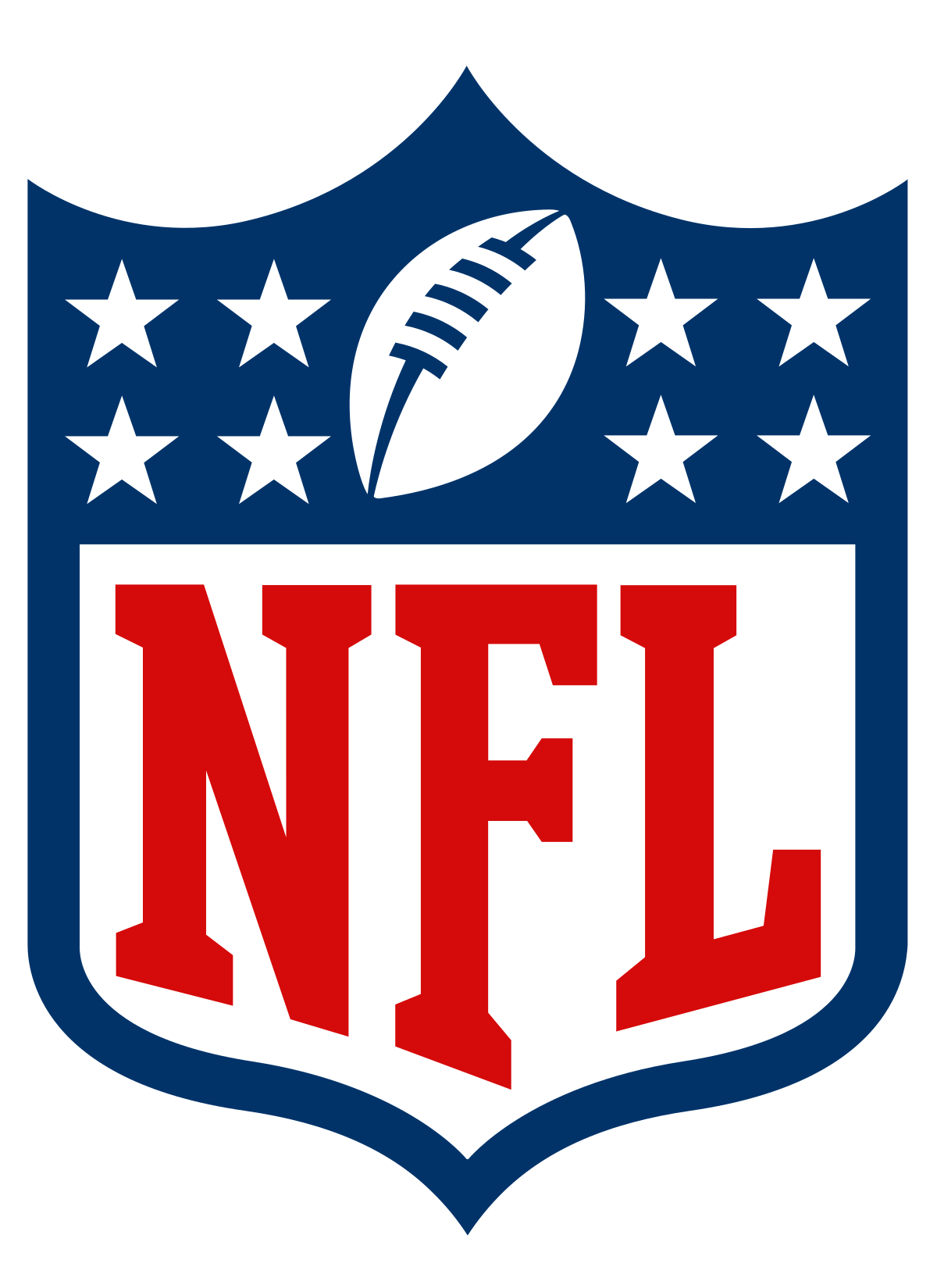 I am not a reality TV fan, never have been, never will be.

Having said that, sports are the ultimate reality TV show, and this year’s NFL season may be the wildest version of reality  television that we’ve ever seen.

What’s most important to remember this season is why we watch as sports fans. We watch because usually (sketchy NBA referees aside) we don’t know what the outcome of a given game is going to be every night. People literally plan Sundays around those seven hours (commercial free on Red Zone) of football for the drama of those games. Maybe it’s more about hanging out with friends and having a few beers. Or, maybe you just want to follow your fantasy team. Whatever it may be, this season more than ever will help people escape this miserable new reality we live in for a bit.

So, for those of you that don’t want the game to return because it might not be the same product on the field, I ask you who the hell cares?

2020 will forever go down as a year where nothing was normal. Embrace it. The awkwardness of the MLB season and the NHL and NBA finishing their championships inside bubbles is what it is. Obviously it’s weird, but you know what? People are going to be glued to all of it (maybe not the Sox around here) because in these episodes of reality TV known as professional sports, we have NO idea what’s going to happen. That’s what’s so enthralling.

Yes the NFL product is going to suffer this year. Yes they should shut down if there are severe COVID-19 outbreaks league wide, but if guys are still willing to strap on the pads and play for their paychecks and the love of the game then why shouldn’t they? The NFL is a part of American culture on Sunday’s now, and if we have the ability to have football on Sundays with half assed rosters or not, just be happy there’s games to watch. Embrace the awkwardness.

Let’s just take the local angle for the Patriots. They could have their own show, but in terms of what they will mean to the NFL this year, they could still end up being one of the most interesting “characters” for lack of a better term.

Six guys including arguably your best offensive lineman and your signal caller at linebacker both opted out on Monday. Rookies are now thrust into significant roles you would think, and oh yeah, the Cam Newton show has arrived in Foxborough. Can Belichick win without Brady? Can N’Keal Harry become breakout star? Forget “Survivor”, give me “which Pats receiver isn’t going to suck this season” any day of the week.

Obviously the health and well being of all the athletes, coaches and referees involved will be the ultimate determination as to whether we have a season or not. Those protocols better be air tight and worthwhile for everyone to go through if they’re going to put their health at risk. Hell, even if the season needs to be delayed to ensure things are being done correctly then that’s fine too.

If everything is up to par and everyone involved can safely get on the field, are you really going to tune out because some rosters may have guys missing? If so, then you simply aren’t as big of a football fan as you thought you were.

The Buccaneers with Brady and Gronk. The Chiefs trying to repeat. The Ravens and their stud QB trying to take over the AFC. Can the Cowboys finally make noise in the NFC? Is this Aaron Rodgers’ last year as a Packer? The storylines are endless for the 2020 NFL season. Even if some rosters are slightly depleted, the routine of our Sundays and the entertainment value of seeing how this wild and crazy season plays out far outweighs not having a season to follow.

I’m not saying that football should come at the expense of more COVID problems. I’m simply saying that if you are one of the people who feels like the NFL should cancel the season without at least trying to get things going, then you’re depriving yourself as a sports fan of quite possibly the greatest season of reality TV ever.