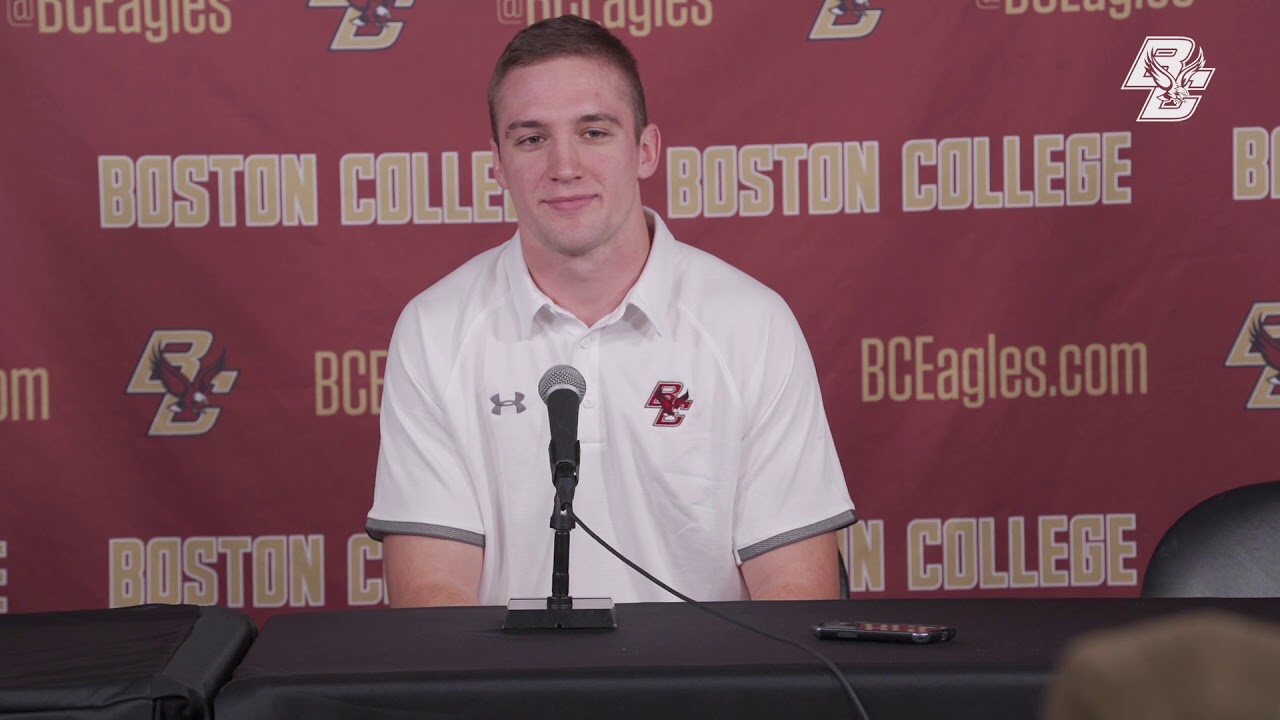 Phil Jurkovec is a free man. Well sort of. The Notre Dame transfer was finally granted eligibility by the NCAA. Just in time for the start of training camp.

Jurkovec’s eligibility was in question for the past six months but Jeff Hafley and his staff finally got the news they have been waiting for today.

Jurkovec is the best quarterback on the Eagles roster. The dual threat quarterback out of Pennsylvania could be a star in offensive coordinator Frank Cignetti’s offense.

Jurkovec will have three years of eligibility. That will allow him to grow with guys like Zay Flowers and Jaelin Gill. He can develop a rapport with them and make what is already a talented skill group even better.

The Eagles finally have their man. They can now move forward as a program and start the season on the right foot. It’s a good day to be an Eagles.