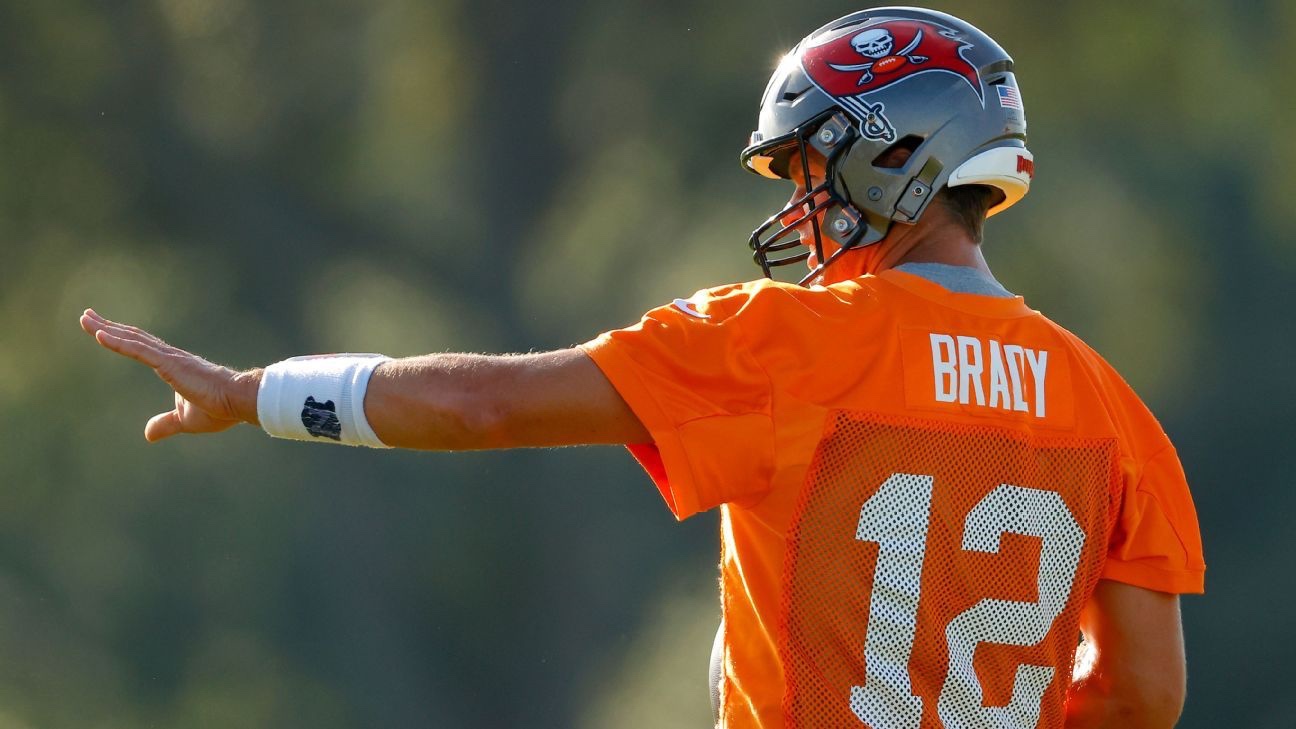 Breaking news. Buccaneers coach Bruce Arians swears at all of his players including Tom Brady.

Yes. Even Tom Brady is called an MFer or any other choice cuss word on occasion when he screws up. Arians spares no one.

At 43, you would think Brady has been around long enough that he is exempt from feeling the wrath of his new head coach. Instead, Arians treats him like every other player. Brady doesn’t mind. He is happy with his decision to join the Buccaneers.

Brady has embraced Arians coaching style and seems to have no problem with it. He wants to be treated as one of the guys.

Brady is OK with Arians yelling at him partly because Arians is an offensive coach. It is not a knock on Bill Belichick. Brady and Belichick had a contentious relationship at times but they also had a very business like relationship built on success.

Brady can relate more to Arians than Belichick because he coaches his side of the ball. That is Arians primary focus. Quarterbacks tend to gravitate more to offensive coaches.

I am not saying that Brady didn’t like playing for Belichick or that Belichick doesn’t know offensive football. I am simply saying that Brady will get more direct coaching from Arians because he is a quarterback coach by trade. Brady has also never played in Arians system so he is bound to make mistakes and face the wrath of his coach.

Brady doesn’t need much to motivate him. He might be the most disciplined, hardest working athlete in sports history. However, a healthy kick in the pants from his coach on occasion is a good thing. It is a reminder that he is one of the guys, despite being the greatest quarterback of all time.

Brady wants to be treated like one of the guys and by all accounts, Arians is obliging him.