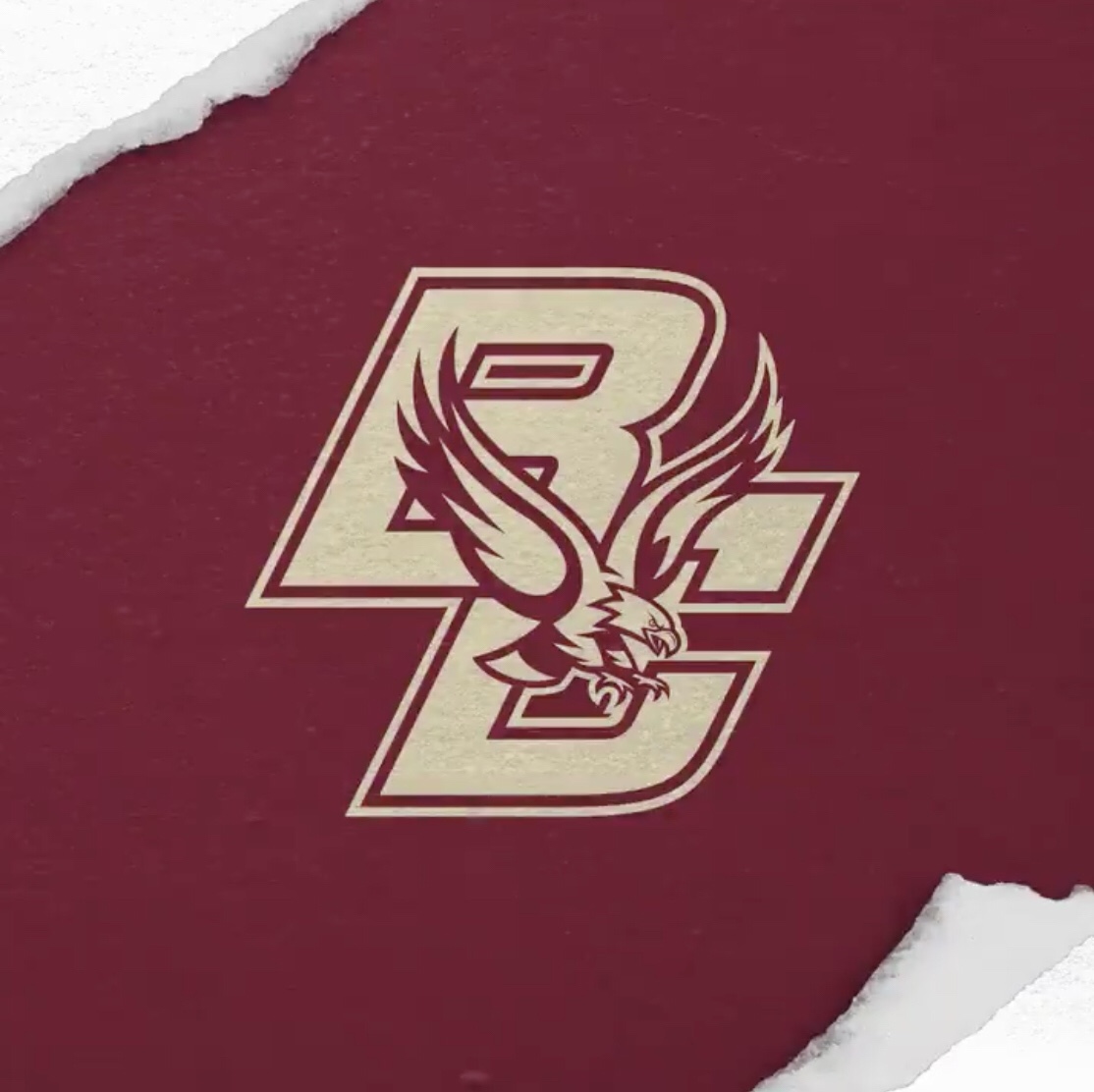 If you haven’t noticed lately, the BC football program has become a force on social media, Not just as a program, but as individuals as well.

Whether it’s the “Listen Up My Dudes!” podcast for Alex Lindstrom or the countless practice, hype and behind the scenes videos the program is producing, it’s all been impressive, especially in a time of social distancing.

The most important part of this latest surge isn’t just to get eyes and ears on the program, but it’s allowing the players the freedom to be themselves and engage with Boston College supporters. While a lot of programs do this, there are those that shy away from having players do anything but football stuff.

“I definitely want to encourage (the use of) social media. I want to get our players’ names out there, I want people to be able to follow us and be excited,” head coach Jeff Hafley said after Friday’s practice. “That’s kind of what we talked about when we first got here. We want the excitement, we want the fans to feel involved, we want the students to feel involved. So, we’re going to try to bring it to them as much as we can. I know our social media team has done a really, really good job.

“I think social media is a very positive thing as long as we’re using it in a positive way and you keep it about the team, that’s the most important thing. From Jason Baum and his whole team, it’s awesome. You guys see it. The graphics, the pictures, they do an unbelievable job. Sometimes they post some really strange pictures of me, but there’s nothing I can do about that.”

It’s been refreshing for the players to have a staff so involved in social media and encouraging it as much as they are. Most if not all of the coaching staff is on Twitter.

“It’s amazing,” running back David Bailey said. “Coach Hafley and the staff he brought in, it’s truly been amazing. He brought in guys that are players coaches and they understand us as players. Guys can act like themselves . Us just being football players, (using social media) probably makes everyone that was feeling down before, it brings them back up and helps them love the game.

“It’s just a big part of the great job coach Hafley did bringing in a staff that loves their players.”

Defensive end Brandon Barlow echoed many of the same sentiments when asked how important it’s been for the program to be so involved outside of just the X’s and O’s or weight room.

“I think it’s huge,” said Barlow. “It’s dope that players can show their personalities on the BC pages and it gives fans a chance to really identify with the players, you know? We really want our fans to have a mentality of get in this year, we’ve heard coach Hafley say it multiple times.

“Being able to get these fans to be able to see what the life of a football player is here at BC, the things we do and how we engage with each other, I think that’s really crucial to be able to put that out there, We want to create a community around BC that can rally around this football team.”

This of course helps with recruiting and building a fan base like the one coach Hafley came from at Ohio State. In terms of recruiting, if you’re a kid looking at Division 1 schools and you see Boston College helping their players get their names and personalities out there compared to some other schools that may limit social media use, where are you going to go? It’s a no brainer.

The team won’t be able to see or hear the the crowds at The Heights this season too, but, thanks to the new social media surge, fans and alumni are still along for the ride every step of the way.

“Don’t get me wrong, I love having fans at the game, but fans, no fans, playing in Alumni or playing in a parking lot, we don’t care here we just want to ball,” added Barlow. “We’ve been getting ready for the season, we put all this work in.

“A lot of people haven’t seen the work that we’ve had to do and the precautions and the steps we’ve had to take to do it at the level that we’re doing it. When we touch that field, whether there’s crowd noise, no crowd noise, fans or it’s dead silent and all you hear are the popping pads, we’re going to come with the same energy. Believe that.”