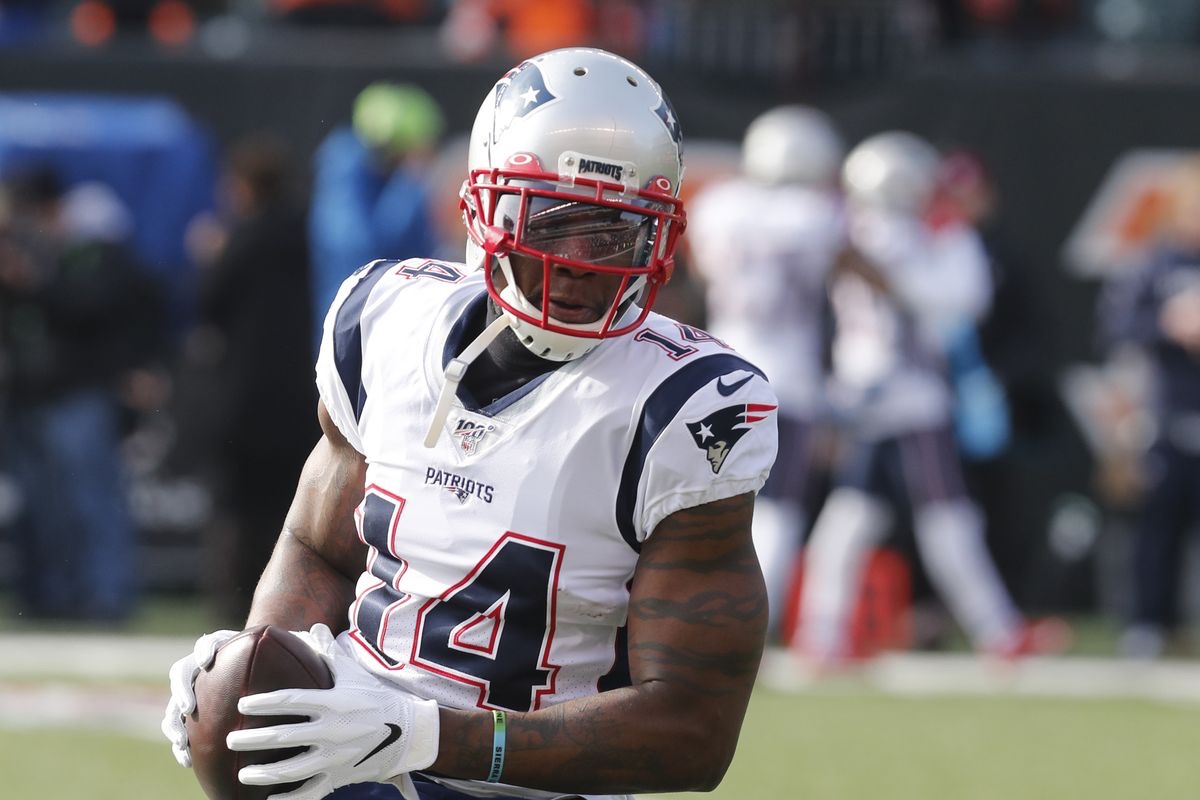 The Patriots cut veteran wide receiver Mohamed Sanu this evening. Eleven months ago the Patriots gave up a second pick for Sanu in order to upgrade the talent around Tom Brady. Now Sanu is gone.

Despite struggling in camp and rumors circulating that Sanu was in trouble, I didn’t think the Patriots would cut him but alas they did.

Sanu told Josina Anderson that he thinks he was cut over money and based on his cap number this season, that would make sense. Sanu was scheduled to make to $6.5 million in the final year of a five year deal he signed with the Atlanta Falcons in 2016.

Sanu finished his Patriots career catching 26 passes for 207 yards and one touchdown. Yup. That’s it. The Patriots surrendered a second round pick and that’s all they got out of him.

Naturally Patriots fans were not happy that Belichick wasted a high draft to obtain a player that yielded no results. I don’t blame them. It was a waste of a pick. While Sanu was an upgrade over every receiver on the roster other than Julian Edelman, he wasn’t a great fit. Despite his size and versatility as a kick returner, Sanu never quite adjusted to playing in the Patriots offense. It showed last season and it was especially evident this pre-season.