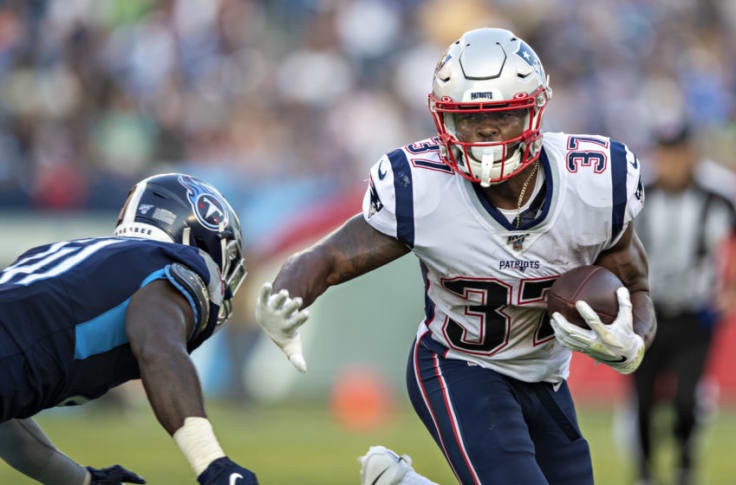 I have been saying it since Tom Brady left town on March 18th. The Patriots will be a run first team in 2020.

After they signed Cam Newton in July, I reiterated that point and thus far in camp, it appears that I am right.

Bill Belichick is going back to his roots in a sense. He is going back to his second year when the Patriots pounded the football and used an intermediate and short passing game to win a Super Bowl. Heck, I would take it a step further. I think he’s going all the way back to the mid eighties when he was with the Giants.

It is why the Patriots drafted two tight ends and added two more as undrafted free agents. The Patriots are going to predominately be a 21, 22, 12, 13 and 11 personnel team this season. Regardless of who the quarterback is, they are going to run the football to set up the pass.

In 2018, the Patriots used a three phased approach to win the Super Bowl. They ran the football, play good defense and made plays on special teams. Belichick is using the same philosophy this season.

Replacing Tom Brady is impossible, even if Newton ends up being the starter. In order to take pressure off of a new starter, you must run the football. Belichick knows this. He knows that if Newton is the guy, he will need time to get acclimated to the system. Especially with no pre season games. The best way to buy him time is to run the ball.

By making the running game the focal point, the Patriots could also utilize Newton in the run game assuming he is the starter. While I don’t envision him running the ball as much as he did in Carolina, I still think the Patriots will run him. Especially in short yardage and goal line situations.

The NFL is a pass first league. If you are worried that the Patriots are going to become a three yards and a cloud of dust offense, I wouldn’t worry about that. They will still throw the ball but they won’t throw it as much as they have the past 15 years. They will be more balanced this year.

With the success of the 49ers, Titans and Packers, two back offenses are making a comeback. I don’t necessarily think the Patriots will run the ball as much as those teams but they will run it more this year and as a result, they will be competitive.