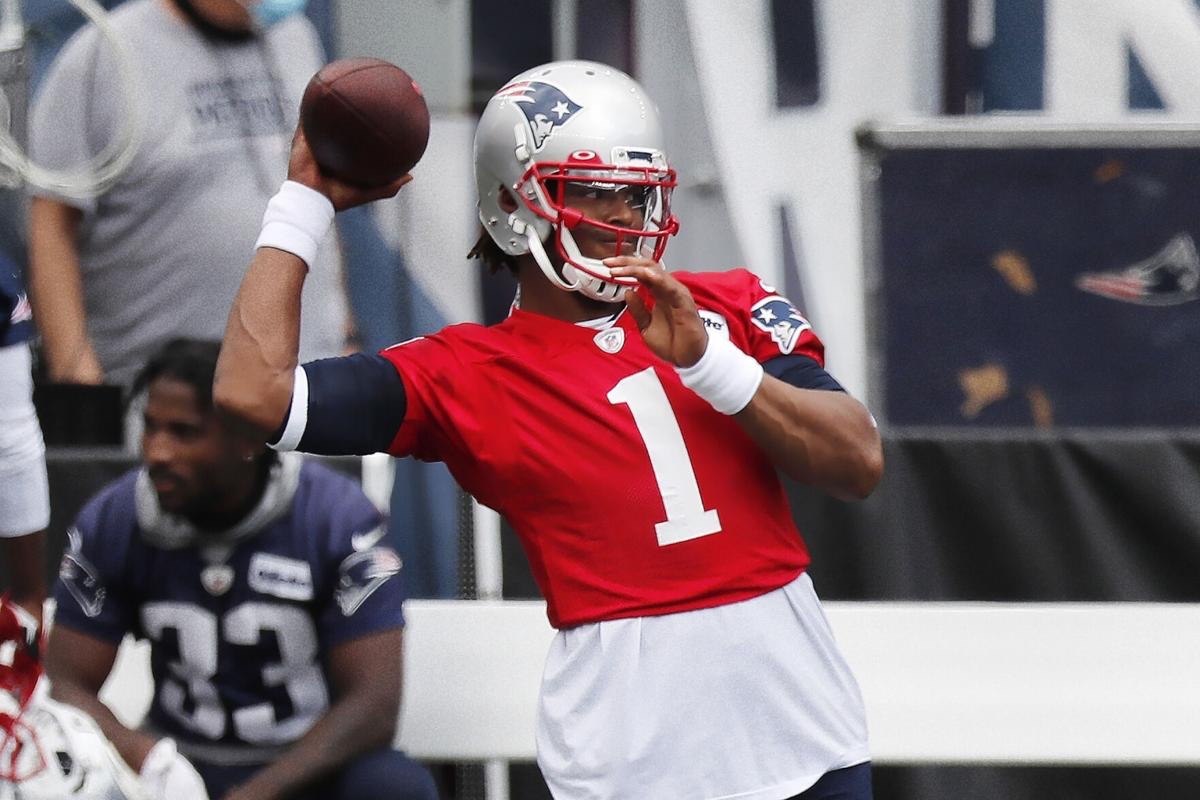 According to the Boston Globe’s Jim McBride, the Patriots have named Cam Newton the week one starter against the Miami Dolphins.

The news is not that surprising considering Newton has been the Patriots best quarterback thus far in training camp. Although in fairness to the other quarterbacks, Newton has struggled at times too.

Bill Belichick and Newton’s teammates rave about his leadership and worth ethic and selected him to be one of the three offensive captains of the team along with James White and David Andrews.

The report did not state whether or not Newton would be the starter beyond the Miami game but barring him struggling and playing poorly, one has to assume Newton will be the Patriots starting quarterback for the season.

It is not a surprise that Newton won the starting job. He is the best quarterback on the roster and at 31 years old, is still in his prime. The question is, can he once again play at an elite level?

We will find out soon enough but I am excited to see how the Patriots use him in this offense. We now know who Tom Brady’s successor is and it’s Cam Newton.