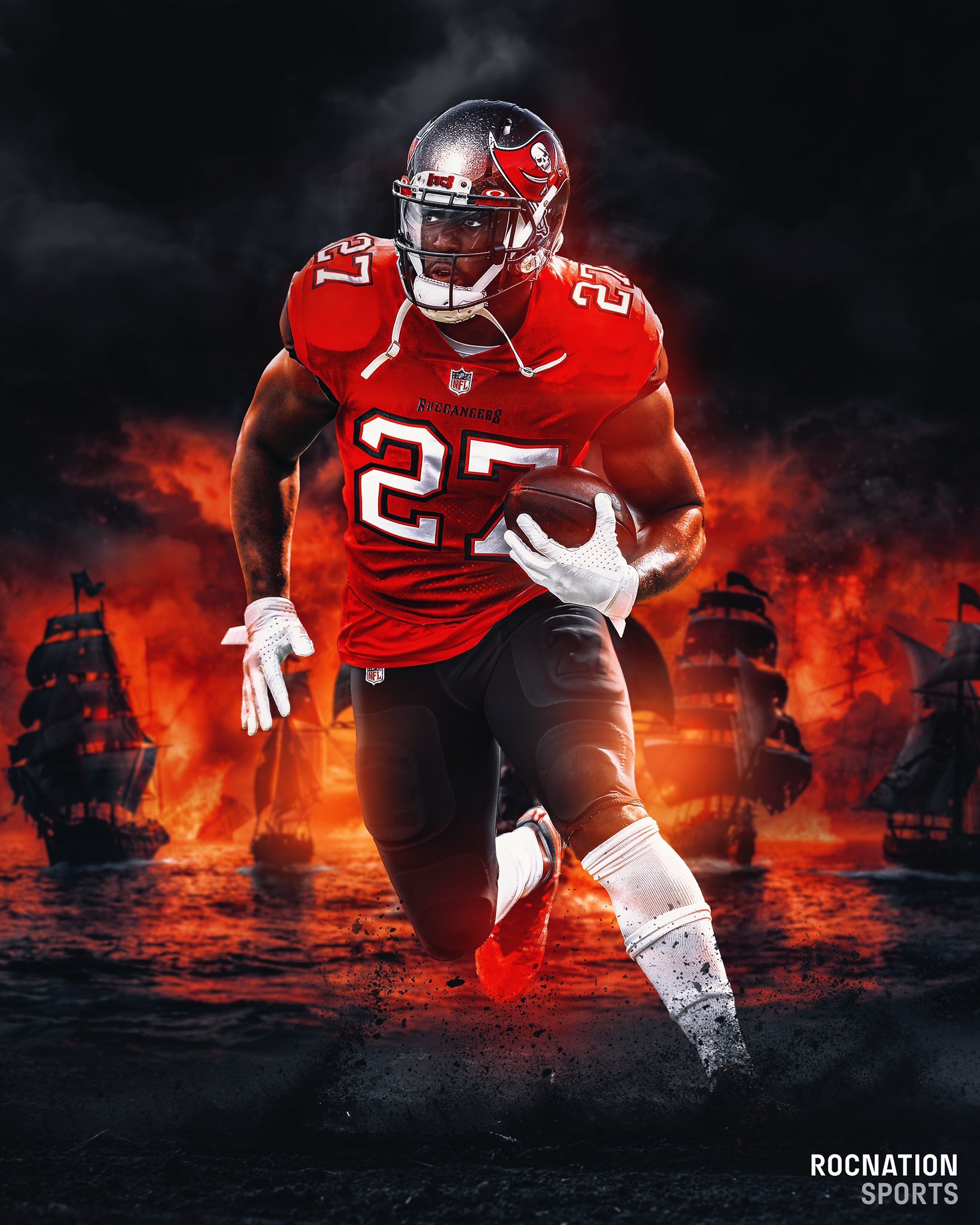 The deal could pay Fournette up to $3.5 million dollars with incentives. Tampa Bay already has veteran LeSean McCoy and Ronald Jones in the mix and they drafted Ke’Shawn Vaughn out of Vanderbilt.

Despite having quality depth at the position, running back was a position of uncertainty for Tampa Bay. Fournette solidifies the position as an ideal complement to Jones and McCoy.

Of course there is no guarantee that Tampa Bay will carry all four backs but they do have the luxury of carrying Vaughn on their practice squad and going with the three veterans at running back.

Fournette fell out of favor in Jacksonville due in large part to injuries and his attitude. In Tampa, he won’t have to carry the offense. He will be another piece in what has emerged as the most talented skill group in the NFL.

Tom Brady is surrounded with the most talent he has played with since 2007. A strong running game would take pressure off of him and support the defense.

Provided, Fournette stays healthy, he gives the Bucs another weapon as they seek to contend for a Super Bowl.