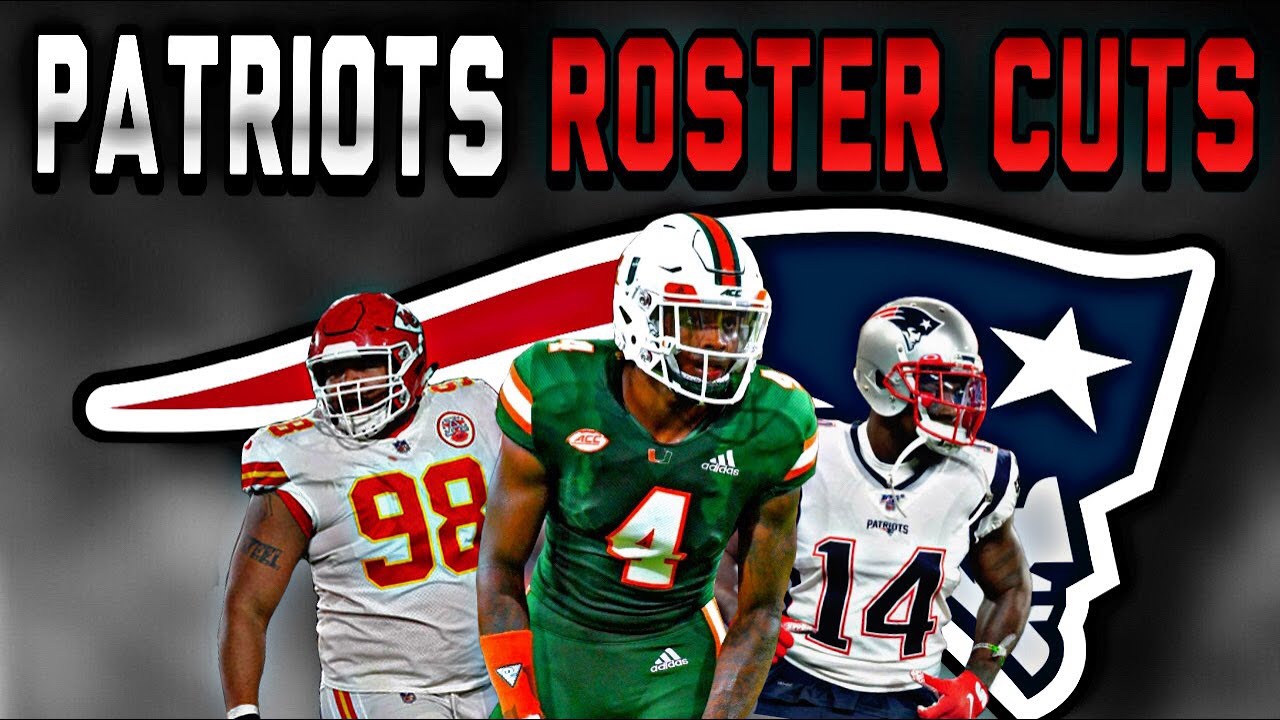 Image courtesy of You Tube

Leave it up to Bill Belichick to cut two kickers in one cutdown day. That was the highlight of today’s cuts for the Patriots.

Both veteran Nick Folk and rookie Justin Rohrwasser were cut. Both could also end up back with the team. Rohrwasser on the practice squad and Folk could be re-signed because he doesn’t have to clear waivers.

Half of these players could be brought back and placed on the practice squad so it will be interesting to see who the Patriots end up re-signing and bringing back.

With running back Damien Harris and defensive tackle Beau Allen expected to land on short term I.R, expect the Patriots to bring back some of these players.