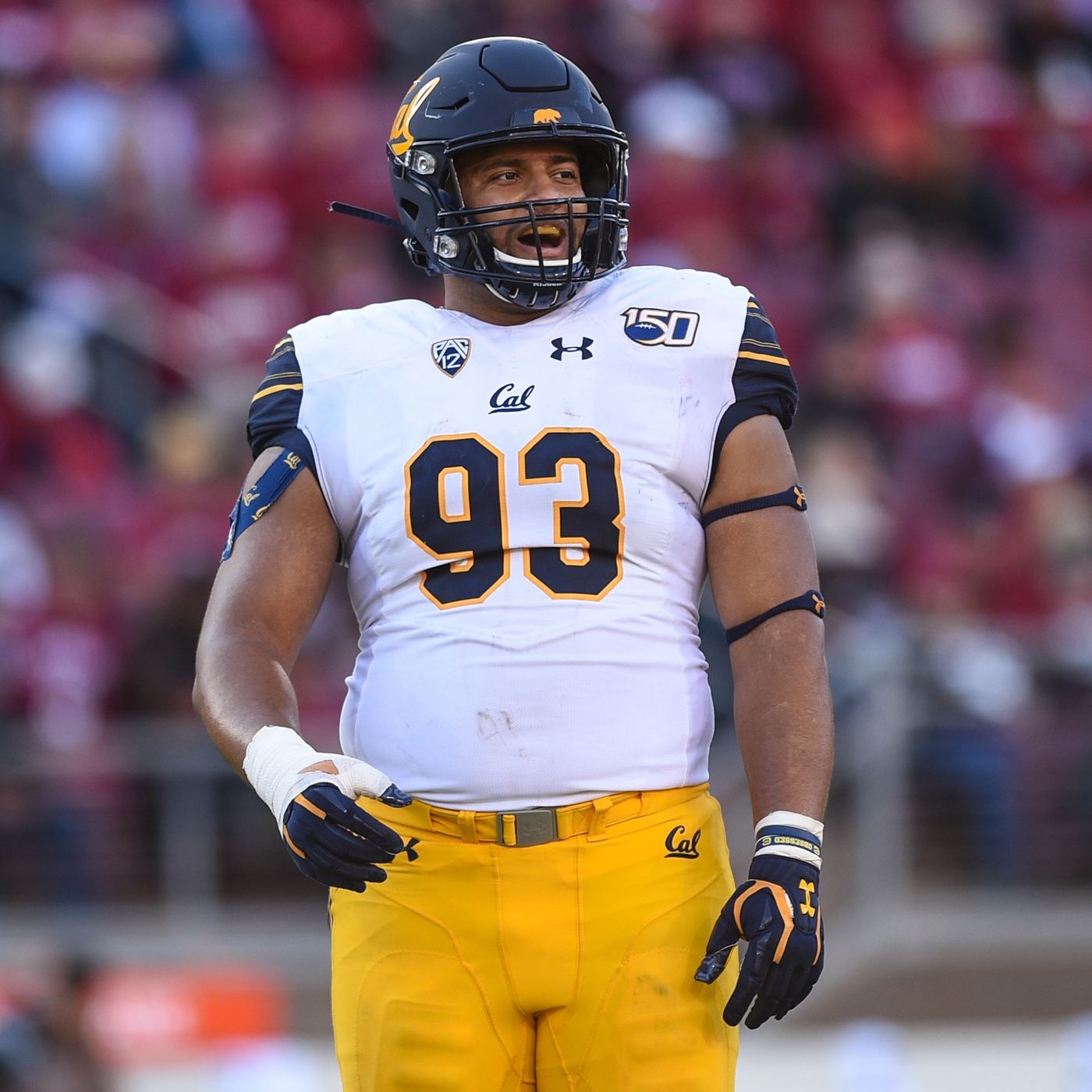 The Boston College Football program is on a roll. In a span of 24 hours, the Eagles added three players that will help the program now and in the future.

Let’s start with Cal defensive lineman Luc Bequette who is a grad transfer and eligible to play right away. Bequette was a three year starter at Cal racking up 130 tackles, 12.5 tackles for loss and 10 sacks in his career. He started 42 games for the Golden Bears.

Perhaps the biggest news of the last 24 hours was the commitment of Peter Delaportas (Class of 2022). The Pope John XII (New Jersey) quarterback is a major pick up for the Eagles. The four star recruit held offers from Kentucky, Syracuse, Rutgers, Virginia Tech, and West Virginia but ultimately chose B.C.

According to 24/7, Delaportas is the 10th ranked pro-style quarterback in the Class of 2022.

Delaportas is the third recruit of the Class of ’22 to commit to the Eagles. He joins Jamal Hood of St. Frances, Maryland and Jack Funke of Xaverian as the other recruits.