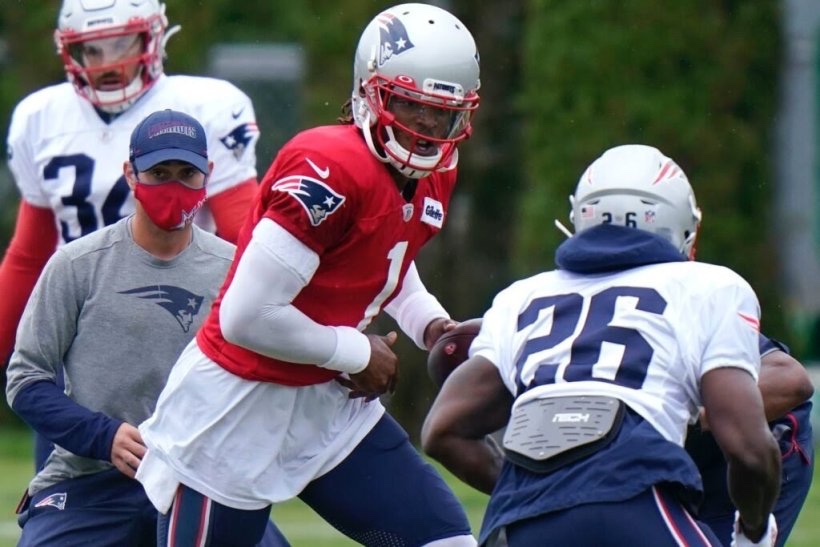 When the Patriots signed Cam Newton in July, many of us wondered how it would work in New England? The flamboyant Newton and the stoic Bill Belichick wasn’t exactly a match made in heaven.

Fast forward to today and the two parties couldn’t be happier that they have joined forces. At least that is what they tell us.

For Newton; a former league MVP, this is an opportunity to turn his career around. At 31, he is still in the prime of his career despite battling a litany of injuries the past few seasons.

Aside from his relationship with Belichick, many have also questioned the scheme fit in New England. Would the Patriots change their system to adapt to Newton? By all accounts offensive coordinator Josh McDaniels has done that and the two speak glowingly about each other.

Newton has fit in well with the Patriots thus far. Belichick and his teammates have given him rave reviews. However, he is replacing Tom Brady which is no easy feat. Not only that, but the expectations are much higher in New England than they ever were in Carolina. The honeymoon is over tomorrow. Newton has to get it done on the field now.

Newton has a chance to re-write the story of his career in New England. He gets to do it with the greatest coach of all time and arguably the greatest franchise of all time. If Newton wins with the Patriots, his legacy will be cemented as one of the greatest quarterbacks of this era and he will surely end up in Canton one day. For now however, let’s see if he can beat the Dolphins first.