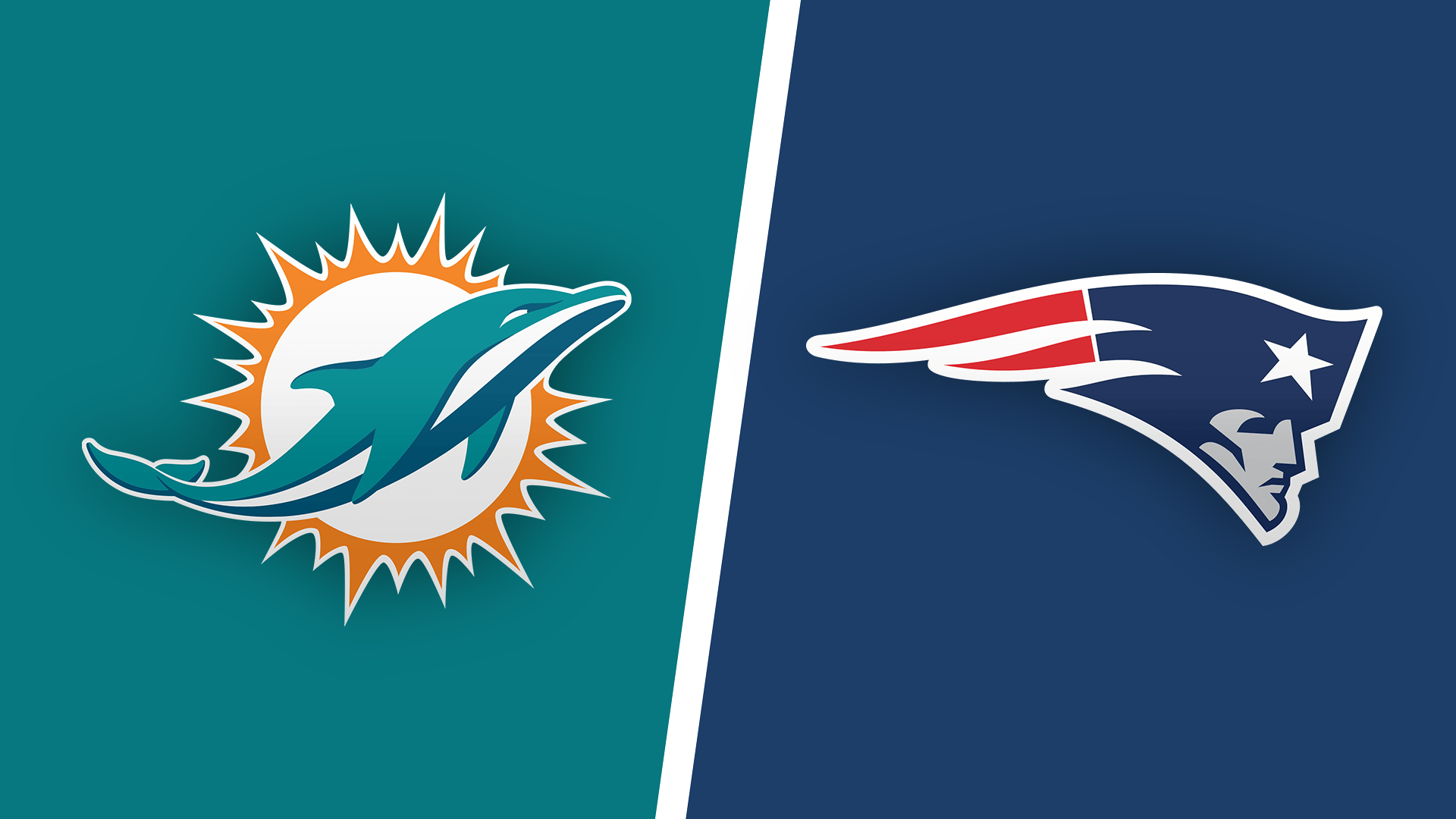 Miami beat the Patriots at Gillette to end last season and it cost them a first round bye.

A lot has changed since then for both teams. Tom Brady left in free agency after twenty years with the organization and former Patriots Kyle Van Noy and Elandon Roberts signed with the Dolphins.

The Patriots Cam Newton earlier this summer to compete for the starting job and he beat out Brian Hoyer and Jarrett Stidham as Brady’s replacement. Newton will make his first start for the Patriots today.

Here are today’s keys for the Patriots.

2. Compress formations: The Patriots will have a difficult time getting Julian Edelman and N’Keal Harry open against Byron Jones, Xavien Howard and Noah Igbinoghene. The best way to do it is to use motion and compressed formations to create separation.

3. Go big and run the ball: The Patriots need to set a physical tone early and one of the best ways to do it is to go 22, 12 and 23 personnel and pound the rock. Miami’s front is much improved but they are still small at linebacker and their safeties don’t love to get involved in run support. Force them to have to early by running the football and sticking with it.

1. Play nickel and pressure: The Dolphins will be predominately in 11 personnel so the Patriots can simply match up by playing nickel as their base package and bringing pressure. I don’t think the Patriots blitzed Ryan Fitzpatrick enough in that season ending loss last season. Bring five and six consistently and play man behind it. Playing nickel will also take pressure off of the young linebackers.

3. Execute the fundamentals: If the Patriots are going to play well defensively today, it starts with the fundamentals. They must tackle well, execute their assignments and not give up big plays. It sounds simple but you cannot play good defense if you don’t do the little things.

Prediction: Patriots 28 Dolphins 24: Miami proved they can win here last year and they are a better team now. However something tells me this Patriots offense will be more diverse and I think that coupled with the unknown for Miami defensively will be the difference. I am picking the Patriots in what should be a high scoring affair.