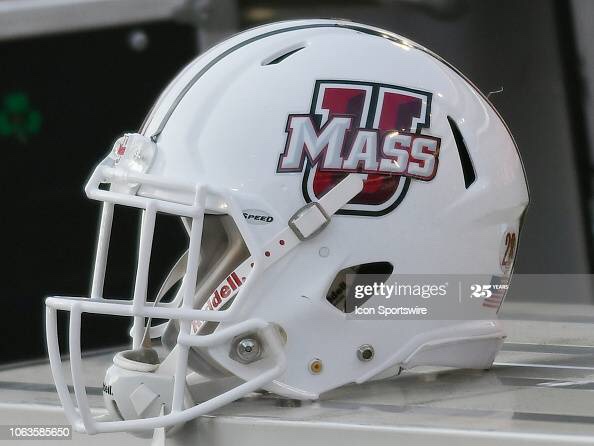 UMass announced this afternoon that they are kicking off the 2020 season next Saturday at Georgia Southern. The game will kickoff at 4 pm and it will be televised on ESPNU.

Three weeks after announcing a return to play, Athletic Director Ryan Bamford has been feverishly trying to schedule as many games as possible. The school’s goal originally was to play six games but it appears that they would settle on three or four games at this point.

Georgia Southern was scheduled to play Appalachian State on October 14th but the game cancelled on Tuesday because the Mountaineers haven’t practiced since September 26th because of a COVID outbreak.

According to sources close to the program, Bamford is working on a handful of other games and announcement on future opponents could come soon.

2020 is the most unpredictable year in sports. The fact that UMass is even playing one game is a testament to Coach Walt Bell, his staff and the players willingness to do what it takes to get on the field. They deserve this game and any other one they play.