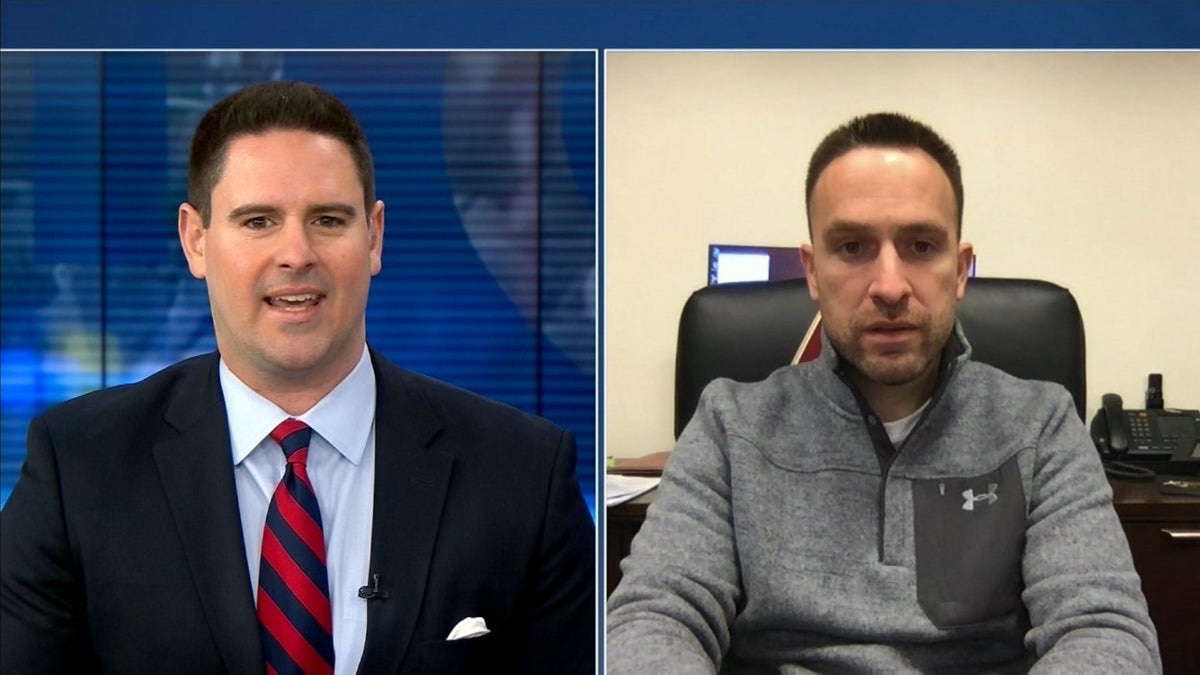 When was the last time Boston College had a coach who was popular with the local media? Jack Bicknell?

Cowboy Jack as he was known was well liked by the local media but his relationship with them was a byproduct of coaching Doug Flutie and winning.

Jeff Hafley is different. It is not the program that defines him as a coach. It is his persona and his resume.

In the modern era of Boston College football, the Eagles have never had a coach with a personality like Hafley. Whether it be Bicknell, Dan Henning, Tom Coughlin, Tom O’Brien, Frank Spaziani or Steve Addazio, none of them were media friendly. It is debatable if they were friendly at all.

Hafley is different. He is genuine and personable. He speaks from the heart. He don’t use coach speak. He “keeps it real” as the young folks say these day. He’s “hip” and his players love him.

Hafley is not big in stature but he certainly has a presence. He also has a great resume. He came to Boston College highly regarded. So far, he has lived up to the billing.

Boston College Football was a big deal around here in the 80’s and 90’s but ever since the emergence of the Patriots in 2001, Boston College athletics as a whole have taken a back seat.

Hafley is trying to change that. The Eagles now have a prominent footprint on social media. Boston College really feels like a big time program. The social media presence has not only helped promote the program, it has also helped in recruiting.

Hafley doesn’t act like a first time head coach when you listen to him talk. He is polished and composed. He is media savvy and the local media is eating it up.