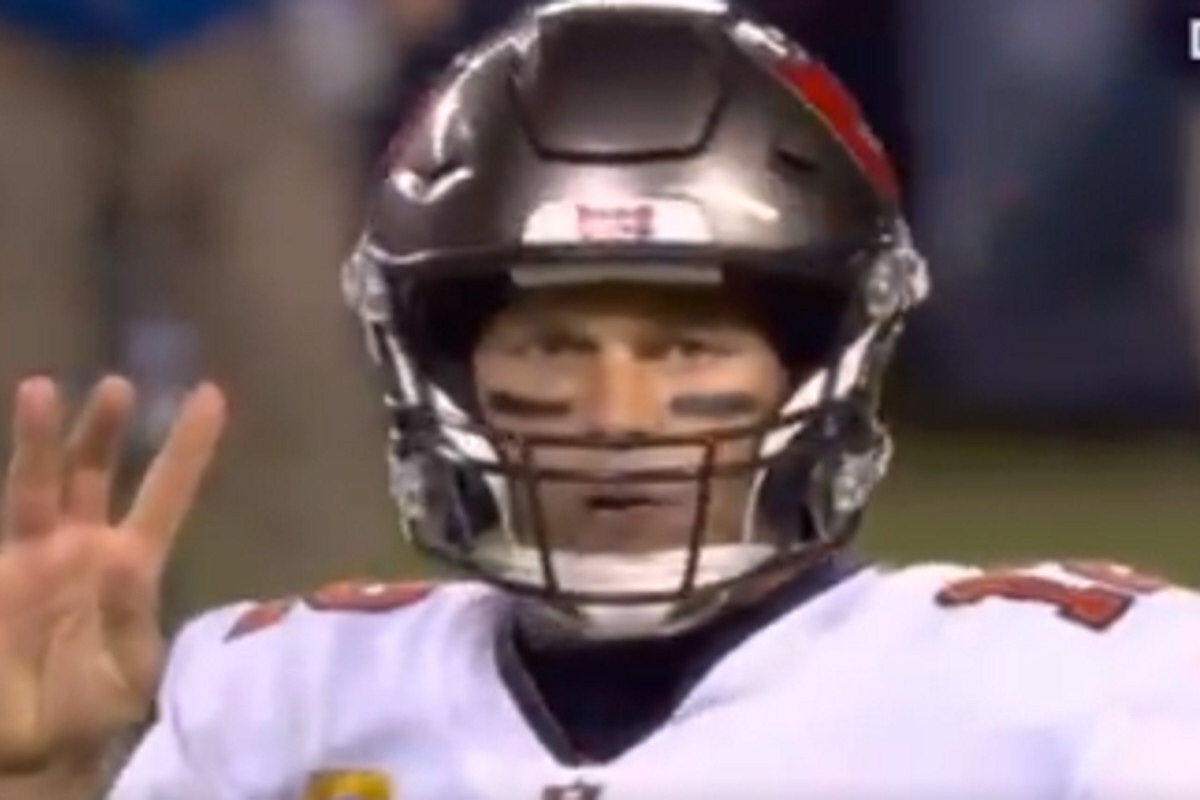 This past Tuesday in our weekly Tampa Bay Tuesday piece I closed by saying it appeared this Buccaneers team was starting to gel and become a formidable opponent.

Well, with an ugly 20-19 loss to the Chicago Bears on Thursday Night Football, I could not have been more wrong.

The game ended with Tom Brady giving us his best Brian Hoyer impression, forgetting what down it was to cap off a despicable fourth quarter – and really overall game – for Bruce Arians and the Bucs. Brady and his squad are now 3-2 instead of 4-1.

It was so bad we decided to bring you Tampa Bay Tuesday on a Sunday this week to fill the void for our usual Patriots coverage.

“”It’s just a matter of continuing harping on it,” Arians said when asked about countless boneheaded mistakes and penalties from his team. “Getting your head around on deep balls, not panicking a little bit there, offside [and] better concentration. Again, it does fall on me.”

The Bears took a 17-16 lead on a field goal with 10:34 left in the game, but, Brady drove the Bucs back downfield and a field goal from Ryan Succop put Tampa back up 19-17 with under five minutes to go. The Bears were forced to punt and Brady got the ball back with 2:48 remaining and a chance to ice the game. Piece of cake right?

Not when your coaches are Byron Leftwich and Bruce Arians. The Buccaneers ran the ball on first down, then inexplicably threw the ball two more times, ultimately punting it back to the Bears with 2:21 to go. Chicago reclaimed a 20-19 lead on a field goal with 1:13 left. Brady again moved out close to midfield, but, the game ended on an incompletion over the middle to Cameron Brate and Brady holding up four fingers with a confused look on his face.

“”I don’t know how to answer it for him. We all knew it was fourth down. I think he saw what he saw,” Arians said.

“I knew we needed a chunk,” said Brady. “It was bad execution, we had a great opportunity there, just didn’t execute when we needed to.”

The Bucs looked good early as Brady (25-41, 253 yards, 1 TD) and running back Ronald Jones (17 carries, 106 yards) paced the offense. A Succop field goal and 2-yard TD reception by Mike Evans had Tampa Bay up 10-0 after one. Another Succop field goal pushed it to 13-10, but, the three points instead of seven on multiple drives throughout the night were mainly due to idiotic offensive penalties.

“They stop drives,” said Brady. “We had so many third-and-longs, we just couldn’t get into any rhythm, especially in that second half. We’ve got to tighten up and play better, we’ve obviously got a lot of work to do.”

The Bears got short touchdowns from David Montgomery and Jimmy Graham to take a 14-13 lead into halftime.

The Bucs are still in shambles, and the schedule only gets tougher from here. The soap opera that is the 2020 Buccaneers hasn’t disappointed so far as terms of entertainment value, and you’ve got to believe the stupidity that runs throughout that organization will eventually have Brady ready to snap.