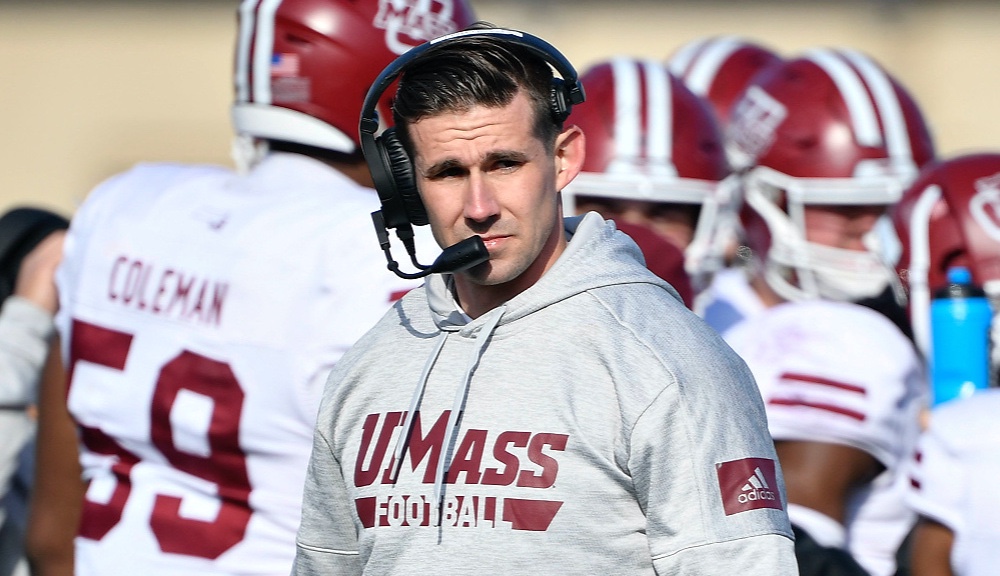 No one knows how many games UMass will play this season. Right now they only have one game scheduled but there are rumors circulating that they at least two others games in the works. Regardless of how many games they are playing, one thing is for sure. Play the young guys is important for the Minutemen this season.

The 2020 season is about development and getting better. It’s not going to be about wins. Quite frankly, given the current situation, it shouldn’t be.

I know the alumni and the fan base don’t want to hear that but Walt Bell and his staff have a good job of recruiting and using transfers to upgrade the talent on the roster. Get those players on the field now.

When it comes to talent, it’s not about age, it’s about ability. If the best players in the program are 18 or 19 years old, play them. Their age shouldn’t matter.

UMass is along way away from from contending for a bowl birth right now. The goal could be to win six games and earn an invitation but realistically speaking, it’s more about building a program that can exceed those expectations right now.

The focus should be on not only building a program that can compete for a bowl bid but also consistently win six to eight games a season.

It won’t be easy however if Bell, his staff and the administration are patient, it could happen.

Bell was hired because of his experience as an offensive coach and as a recruiter. He has upgraded the talent on the roster. It is time to get that talent on the field and get the experience they so desperately need.