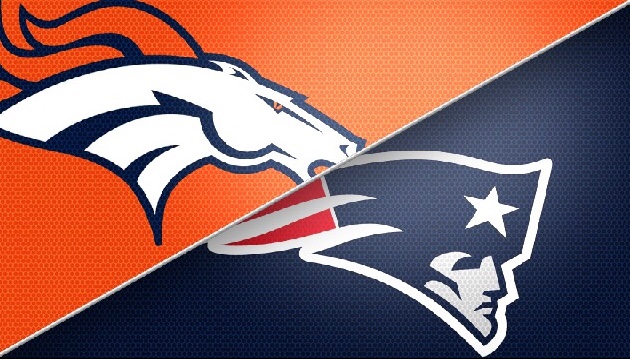 Opening kickoff: The Patriots and Broncos are meeting for the first time since 2017. The Patriots beat the Broncos 41-16 at Sports Authority Field.

The Patriots will host Denver for the first time since 2014 when New England beat the Broncos, 43-21, at Gillette Stadium.

Denver leads the overall series 26-22 and are 4-1 in the postseason against the Patriots.

1. Shake off the rust Cam: Cam Newton is playing for the first time in three weeks. He will be rusty. Look for the Patriots to run the ball early and throw three step and play-action to get him into rhythm.

3. Stay patient on the ground: Denver ranks 11th in the league in rushing defense, allowing 109 yards per game through four weeks. They have been pretty good. Despite that, the Patriots must stay patient with the ground game because Denver’s success, they have given up chunk runs.

1. Blitz Lock: With Drew Lock back for the Broncos, look for the Patriots to bring a lot of five and six man pressures in an attempt to throw him out of rhythm and hit him. Rattle him early!

2. Gilmore on Jeudy: With Courtland Sutton out, Jerry Jeudy is the number one target for the Broncos. Lock will look to him early and often. The Patriots play a lot of man coverage so look for Stephon Gilmore to match up on the rookie receiver.

3. Generate turnovers: Lock has a little bit of a gunslinger mentality. He will force the ball into double coverage. The Patriots must flush him from the pocket and force him to throw on the run. That is when Lock tends to force it.

Final Prediction: Patriots 24 Broncos 17: I expect this game to be tight but the Patriots will pull away in the fourth quarter. The defense will be the difference in this one. They will pressure Lock, generate a couple of turnovers and carry the Patriots to a much needed win.