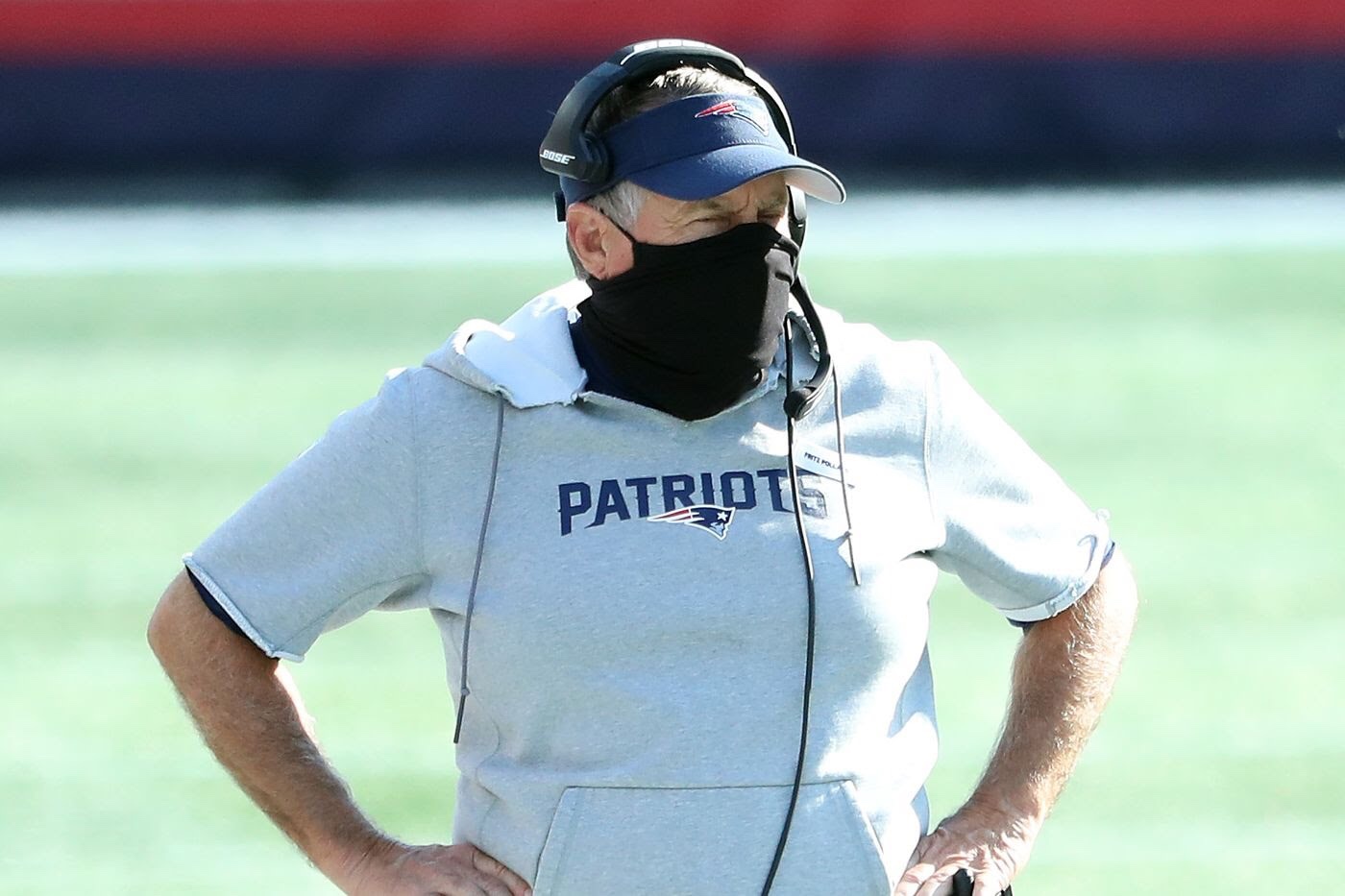 The Patriots lost an ugly game to the Denver Broncos today. A game that proved no matter how good a coach Bill Belichick is and how effective the system is, you cannot overcome a pandemic and a lack of talent.

Thanks to COVID-19, the Patriots have barely practiced the past two weeks. Multiple players including Cam Newton and Stephon Gilmore have landed on the COVID-19 Reserve list and the cumulative effect was evident on Sunday.

The Patriots looked out of sync for most of the game especially on offense. Cam Newton was clearly out of rhythm and looked rusty. The offensive line was reshuffled and they struggled all game long with an aggressive and athletic Broncos front that was able to get to Newton consistently with five man pressure. Denver played well but the lack of practice was glaringly obvious in this area.

COVID aside, the lack of talent at wide receiver and tight end was once again an issue. Broncos head coach and defensive coordinator Vic Fangio dared the Patriots to throw. He brought consistent pressure, disguised and played a lot of eight man fronts geared towards stopping the run. The Patriots had no answer.

As good as the Patriots passing game was against Seattle, it was equally as putrid against the Broncos. The Seahawks defense is terrible and we were fooled into thinking this team was going to be able to throw the ball. We were wrong.

Legendary Cowboys coach Tom Landry used to talk about the system and how no player was bigger than the system. Belichick is this generation’s Landry in that regard. He preaches team and playing within the system. All of that sounds good however talent makes the system work. Without it, the system malfunctions as we saw today.

No one will question Belichick’s genius . This season however, he faces a foe he cannot beat. COVID. Unfortunately, he didn’t give himself a chance against this faceless opponent when he went into the season with a subpar roster. The system cannot overcome a virus or a lack of talent.