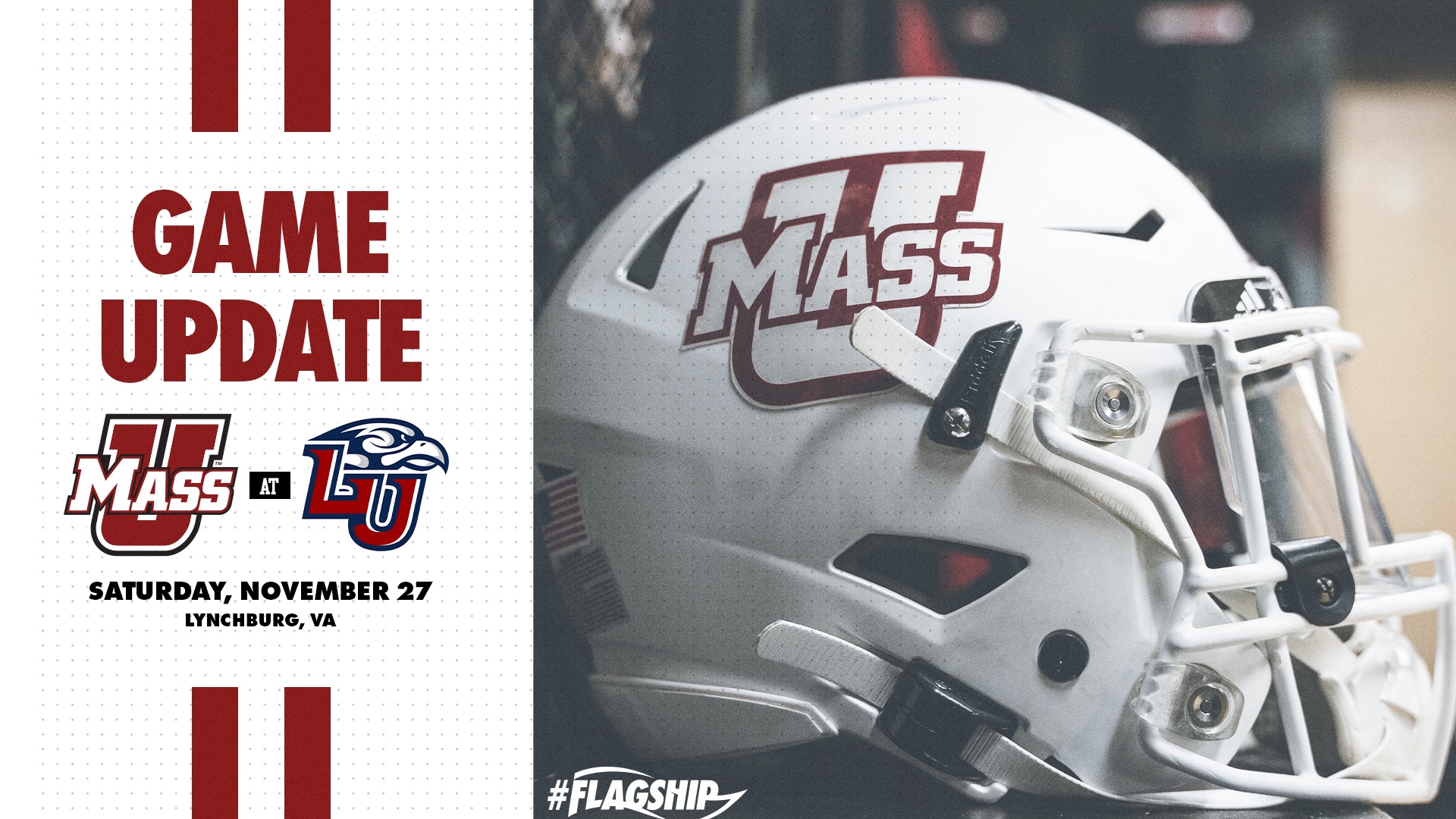 UMass announced this morning that they have added a third game this season. The Minutemen will travel to Lynchburg, Virginia to play Liberty on Friday, November 27th. The game is scheduled for a noon kickoff.

Another matchup for the #Flagship 🚩 on November 27

On paper, this is another tough match up for the Minutemen. After all, Liberty just beat Syracuse by 17 this past weekend at the Carrier Dome.

Head Coach Huge Freeze has built a very good program in a short amount of time. Liberty has a large endowment and with the school located in Virginia, they are in a fertile recruiting area.

As of right now, UMass has no other games scheduled however there is speculation that they might be playing Florida Atlantic on November 21st. The schools are in communication but nothing has been finalized.