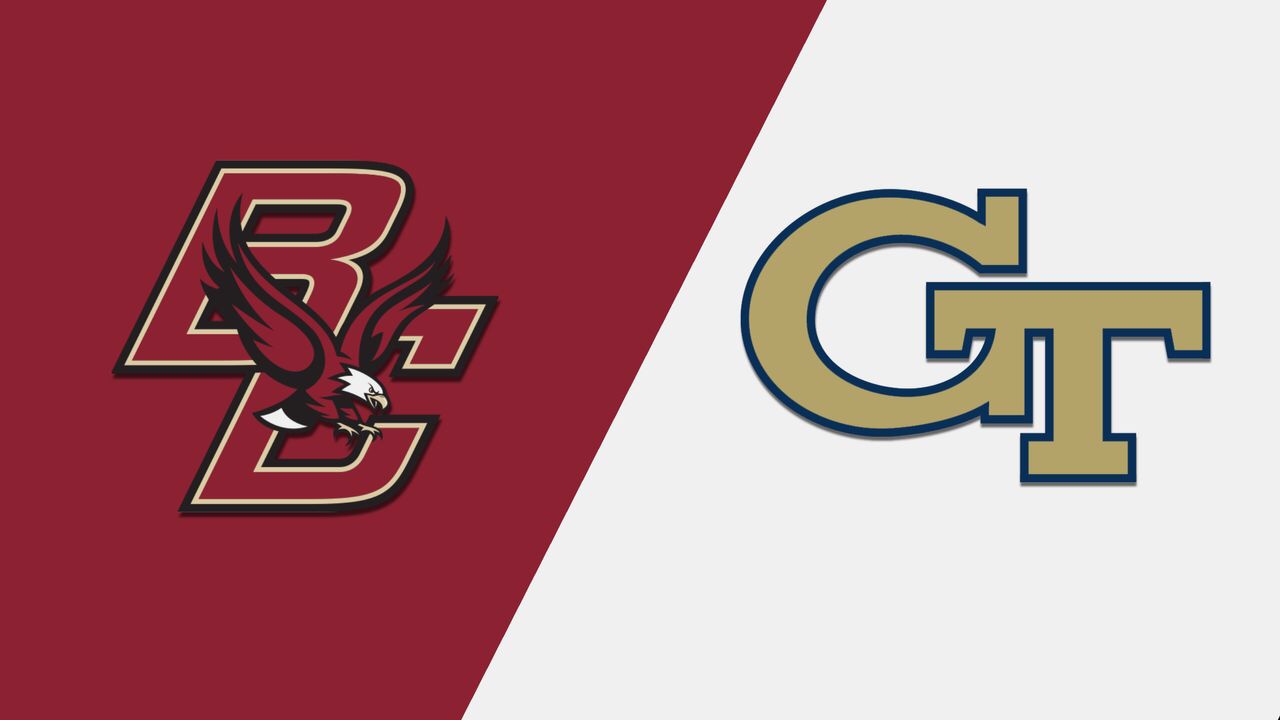 This is the first meeting between the two schools since the 2016 opener for both teams that took place in Ireland, a game Georgia Tech defeated BC in by a final score of 17-14 in Dublin. The ACC rivalry is still relatively new, as the two teams have played just four times in conference play since BC joined the ACC in 2005.

1. Be aggressive: Offensive coordinator Frank Cignetti has been aggressive thus far this season and this is the perfect opponent to stay aggressive against. Look for the Eagles to push the ball down field early and often.

2. Offensive line must be better: The Eagles struggled in pass protection last week. The Eagles need to be better this week. Tech likes to pressure so communication and good technique will be key.

1. Tackle: Another simple point, but the Eagles did a piss poor job of tackling last week against Virginia Tech. They must tackle better. Quarterback Jeff Sims is a nightmare to tackle in space.

2. Keep Jahmyr Gibbs in check: Running back Jahmyr Gibbs has been productive thus far and can be tough to handle especially for a defense that doesn’t tackle well.

3. Play better: The B.C defense had been playing relatively well until the Virginia Tech. They got run over last week and need to be better in this game.