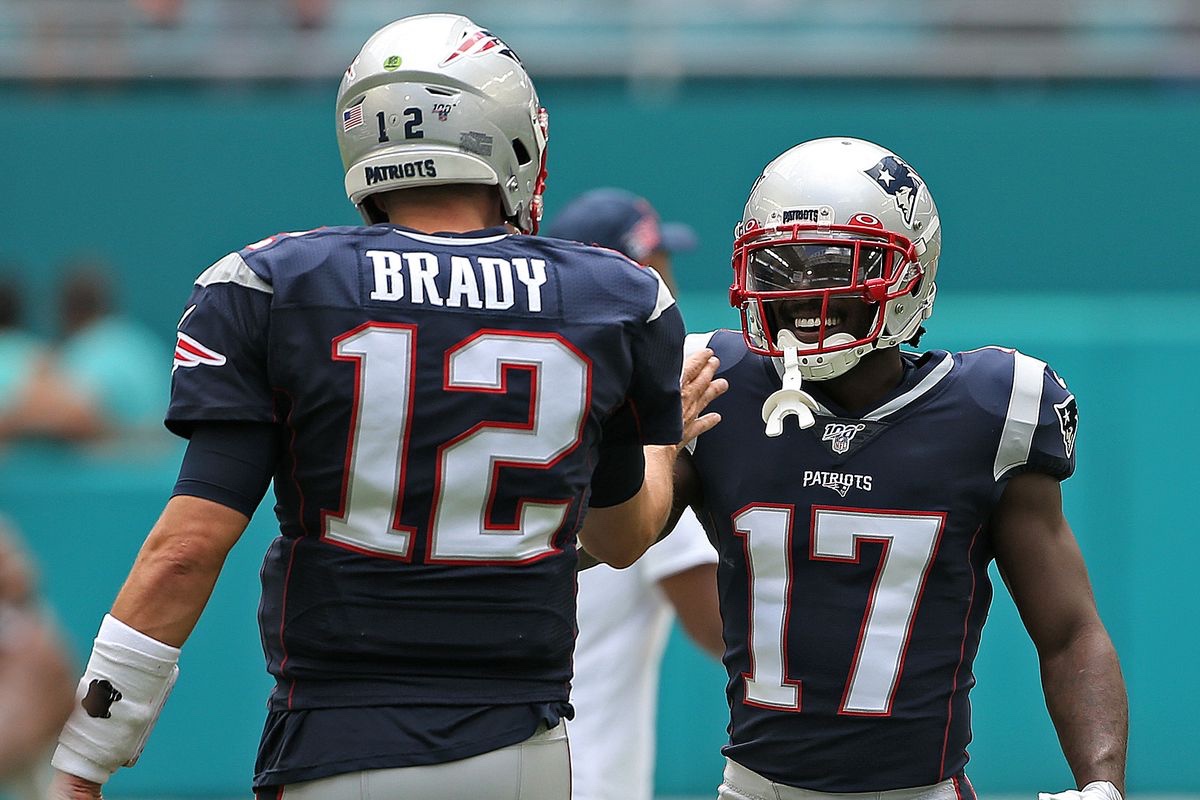 Tom Brady has been lobbying for mercurial wide receiver Antonio Brown from the first moment he got to Tampa Bay this spring. If he says otherwise, he is lying.

Brady lobbied for him here and got the Patriots to sign him. What makes you think he wouldn’t do the same thing in Tampa?

Part of the reason Brady left New England was he wanted more of a say in the roster. Well, he has that power now. He has general manager Jason Licht’s ear. The signing of Brown is proof of that.

Buccaneers coach Bruce Arians openly opposed signing Brown during the off-season and he now claims that the reason the team signed him is they needed more depth at wide receiver.

Arians also mentioned that Brady had nothing to do with it. Yeah and I recently spotted a Yeti on a hike! Give me a break! Arians is a fool! Brady wanted Brown and he got him.

Brady is all about winning. He doesn’t care that Brown is a person of poor character and has made poor decisions off the field in recent years. If Brown can help Brady achieve his ultimate goal of winning a seventh Super Bowl, that is all that matters.

Brady also denied lobbying for Brown but that is unequivocally false. I am sure he had nothing to do with Rob Gronkowski coming out of retirement either. There is no doubt in my mind that the two players Brady pushed for the most were Gronkowski and Brown.

Now he has both. Let’s see how Brown does in a Buccaneers uniform. Do the Bucs have a strong enough culture to keep him in line? They better have it because if they don’t, Brady will look bad and as we all know. Tommy doesn’t like to look bad.