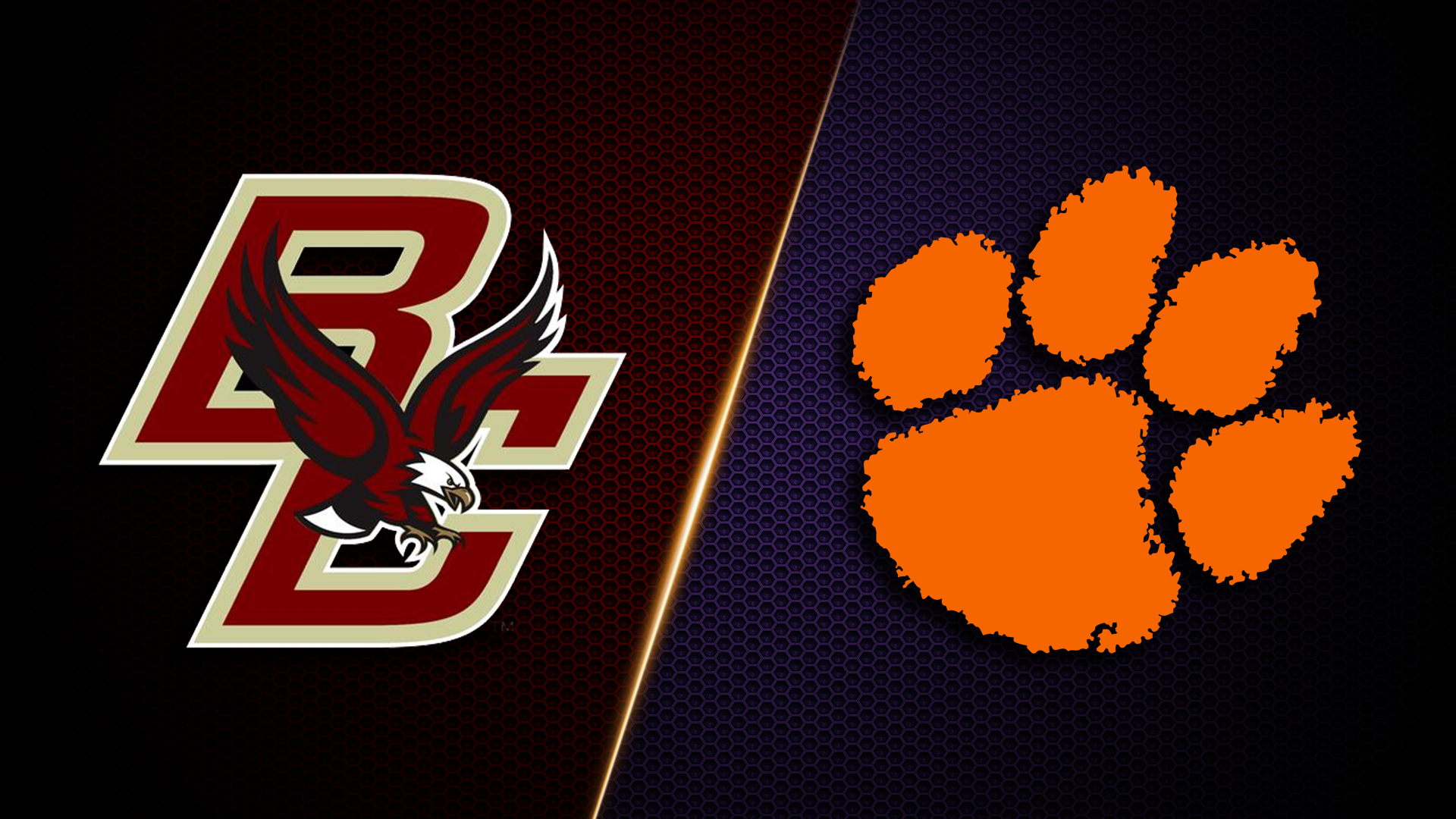 For the first time since 2014, Boston College is playing the number one team in the country.

Clemson leads the all time series between the two schools 18-9-2. The Tigers have won nine straight against the Eagles which is the longest in the series.

Interestingly enough, the two programs actually play for a trophy. For the last 13 years, the two teams have played for the O’Rourke-McFadden Trophy which is a leather helmet.

Clemson will be without starting quarterback Trevor Lawrence who tested positive for COVID-19. Freshmen back up and five star recruit D.J Uiagalelei will get the start for the Tigers.

Here three offensive and defensive keys for the Eagles.

1. First start: Seems like we say it every week but if the Eagles can get off to a fast start offensively, they have a chance to win every time they step on the field. Including this week.

2. Handle the pressure: Clemson is fourth in the country in sacks per game averaging 4 per game. Defensive ends K.J Henry and true freshmen Myles Murphy have been a force this season and they will be a load to handle for tackles Zion Johnson and Tyler Vrabel.

3. Be aggressive: Offensive coordinator Frank Cignetti has been an aggressive play caller this season and he will need to be even more aggressive in this game. The Eagles can make some big plays against Clemson’s secondary if they protect the quarterback.

1. Give Uiagalelei different looks: Defensive coordinator Tem Lukabu needs to confuse the freshmen quarterback by giving different looks and bring pressure from all over the place. Uiagalelei has struggled at times when he’s come in with the twos this season. He’s young, raw and prone to making mistakes.

2. Hold up along the front seven: Clemson will make a concerted effort to run Uiagalelei and running back Travis Etienne. The Eagles front seven will get a heavy dose of the running game. They have to control the line of scrimmage and get Clemson into second and third and long situations if they want to have a shot in this one.

Final Prediction: Clemson 31 Boston College 20: With Lawrence out, the Eagles have a shot at hanging around and possibly winning this game. The problem is, Clemson still has Etienne and a loaded skill group and that will be the difference in this game. The Tigers pull out a close one.