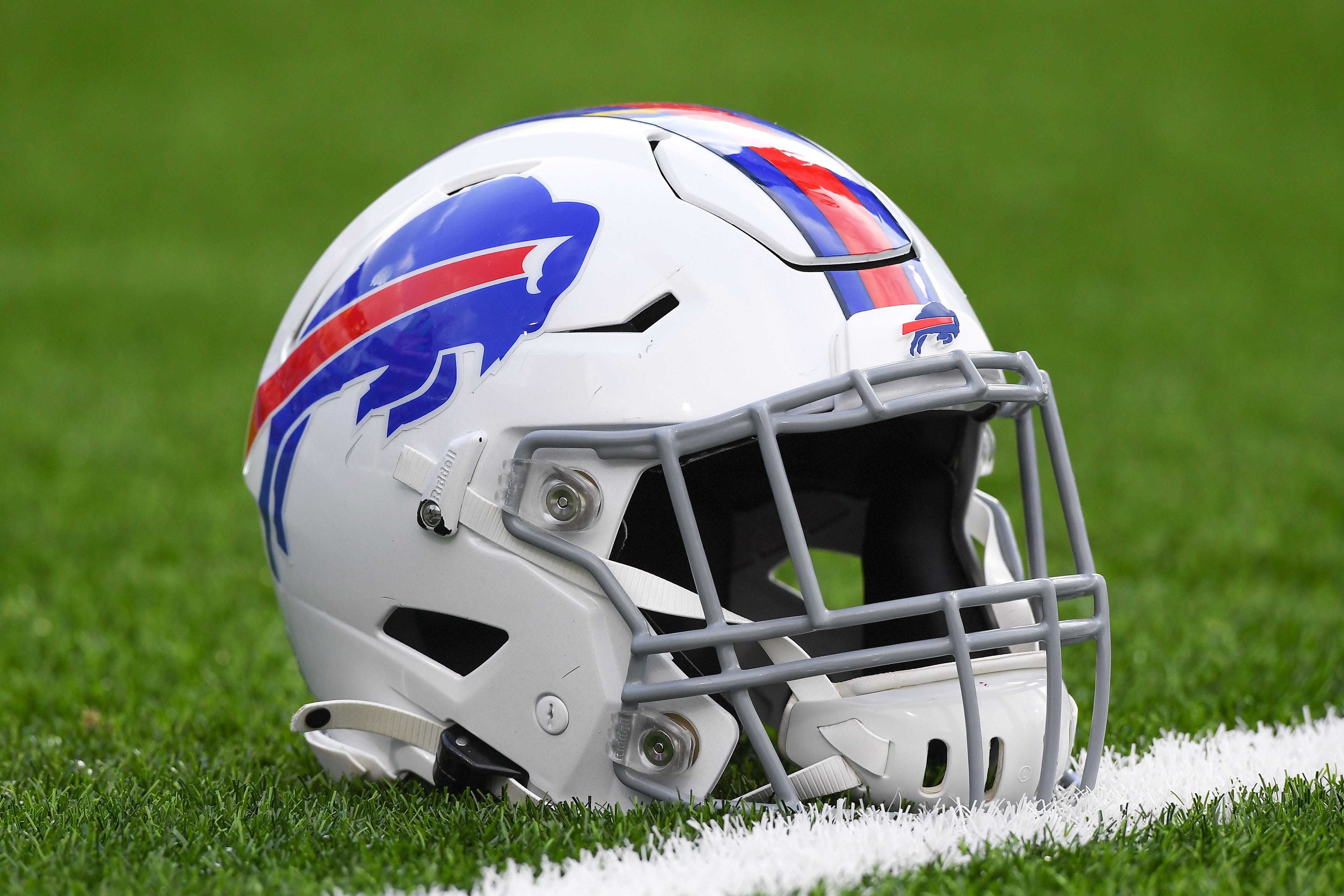 The Patriots travel to Buffalo on Sunday to face a Bills team that has been chomping at the bit for a chance to dethrone the Patriots atop the AFC East.

Daboll of course is a former Patriots assistant. While he isn’t running the Patriots system, he is running elements of it.

Defensively, the Bills are a base 4-3 and they don’t deviate from that front much as you’ll see. Here is a breakdown of the Bills offensive and defensive philosophy.

Offensive Philosophy: The Bills can be best described as a spread team offensively. You see some of the Patriots influence in their use of empty formations and motion but by in large, Daboll has forged his own identity from his years in New England, other stops as a coordinator and his time at Alabama.

Daboll has done a great job of developing quarterback Josh Allen and it shows in Allen’s production this season. Daboll plays to Allen’s strengths as a play caller. He uses his big arm in a variety of ways.

You see the arm talent with Allen on this play action throw out of the end zone. Mechanically he is smooth and patient in the pocket. I like the concept. He hits the hash to hash deep crosser on the money and gets the Bills out of a tough spot. The counter action in the backfield holds the linebackers just long enough for Diggs to clear.

The Bills run a lot of empty. Allen is comfortable in it and has a quick enough release to get the ball out on time. A lot of quarterbacks don’t love empty because they don’t feel they have enough time in the pocket.

Allen thrives in it. As you can see in cut one. The Bills will throw three step concepts out of it and in cut two, they will push the ball vertically in the intermediate and deep passing game.

The Bills ran Allen a lot on designed quarterback runs last season. They don’t run him as much this season but Allen is still a threat to break contain and make plays out of the pocket.

In the first cut, Allen reads the frontside edge defender. If peels out and mugs the running back, Allen pulls it down and runs quarterback draw.

In the second cut, the Bills run a designed quarterback sweep with Allen. He is a good athlete and can make chunk plays in space.

The Bills do a fair amount of motion and shifting as you can see. They use their backs a lot in this area. They will split them out, bring them in but then they will motion them as well.

The movement will create problems for the Patriots. Especially given their injury problems in the back seven.

Daboll is known as a coach who likes to deploy gadgets. He has done it throughout his career and he has used them a bunch against the Patriots. Remember a few years ago when he was in Cleveland and the Patriots played the Browns. Yeah. He hit them with one.

Here, against the Dolphins. Buffalo will shift into a direct snap package featuring wide receiver Gabriel Davis. It’s unique and the Patriots can expect four or five gadget type plays from Daboll today.

Defensive Philosophy: The Bills are a base 4-3 and they don’t change that much. They will play nickel and dime but for the most part they like to stay in a 40 front.

Buffalo is built the same way the Philadelphia Eagles defenses of the 2000’s were. The late Jim Johnson was one of the best defensive coaches in the game. Both McDermott and Frazier coached under Johnson so they want to play a similar style defense. 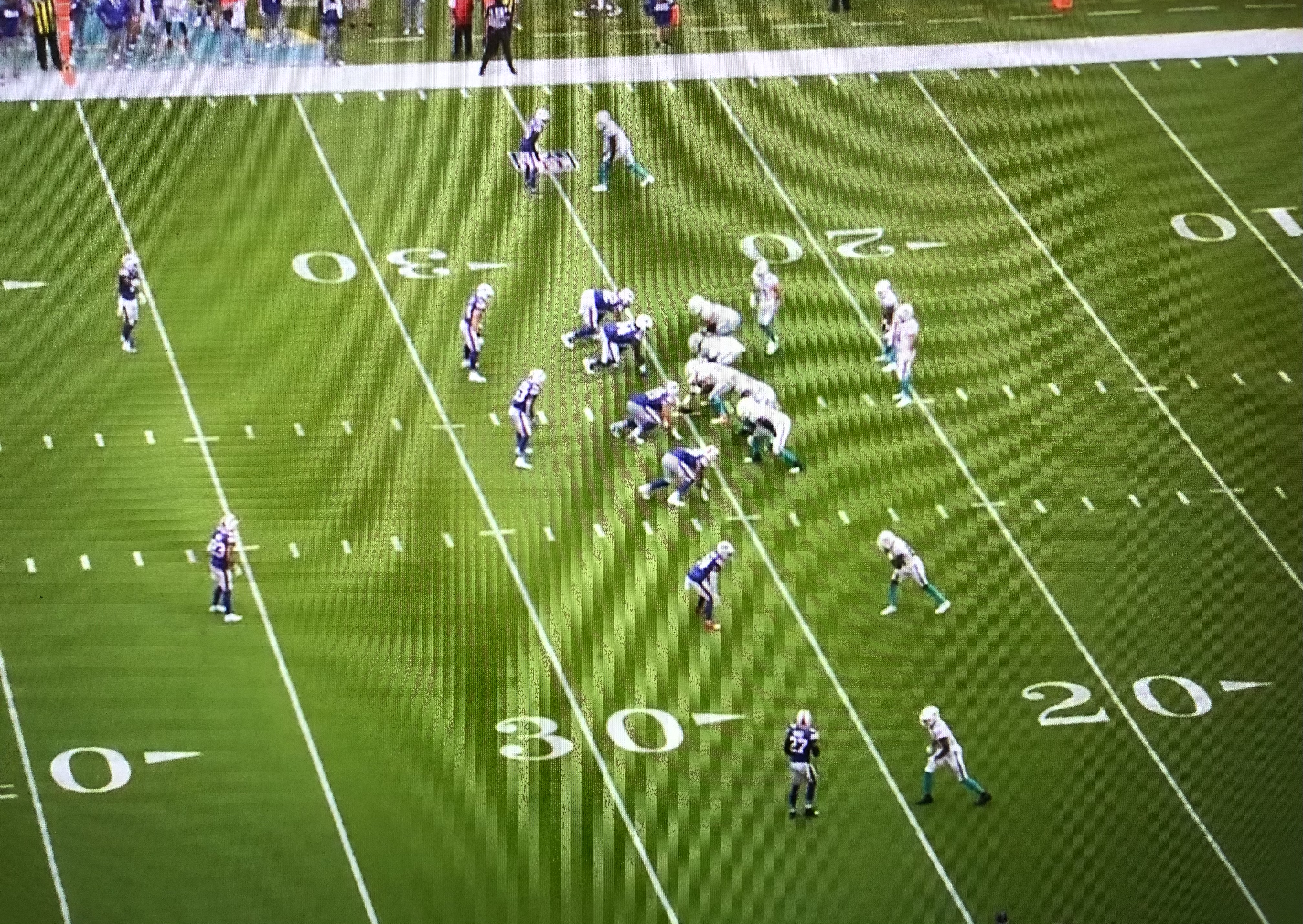 Diagram 1: The Bills will play 4-3 with a Cover 2 shell behind it to start until they adjust or move prior to the snap. They like to screw down safety Jordan Poyer and play man free behind it against two back formations. This is evident in Diagram 2. 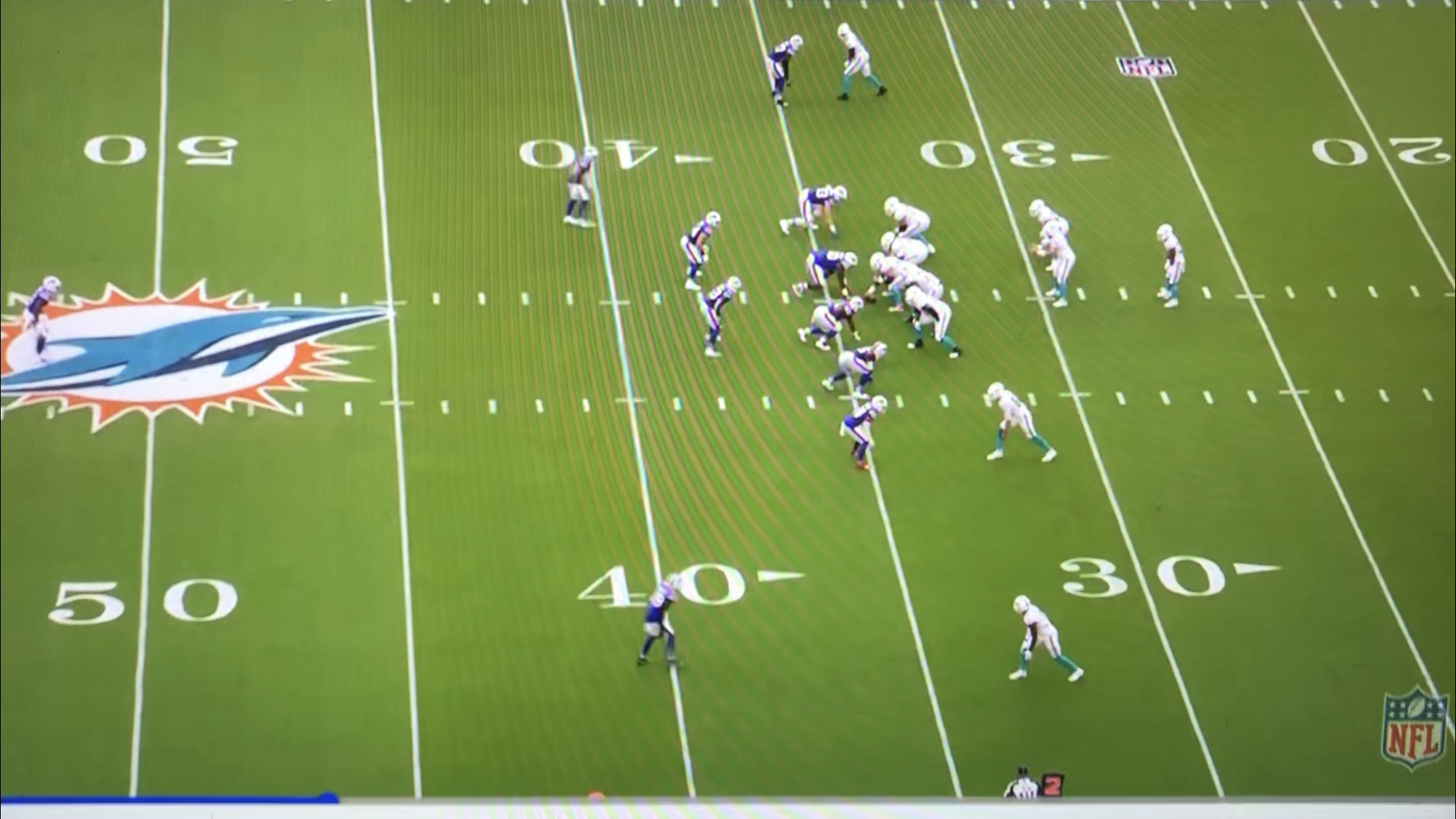 Diagram 2: Eight man front with man free behind it.

Diagram 3: The Bills like to set the 3 technique tackle to strength and they play wide techniques with their defensive ends. If there is a tight end, Trent Murphy will line up in either a wide 9 or head up. No tight end, it is a wide five technique.

The Bills don’t blitz a ton but they like to show, bluff and move. In this clip, they screw the safety down and bluff but only rush

The Patriots have dominated Buffalo the last twenty years but the Bills have the talent and the coaching to finally end the Patriots run.