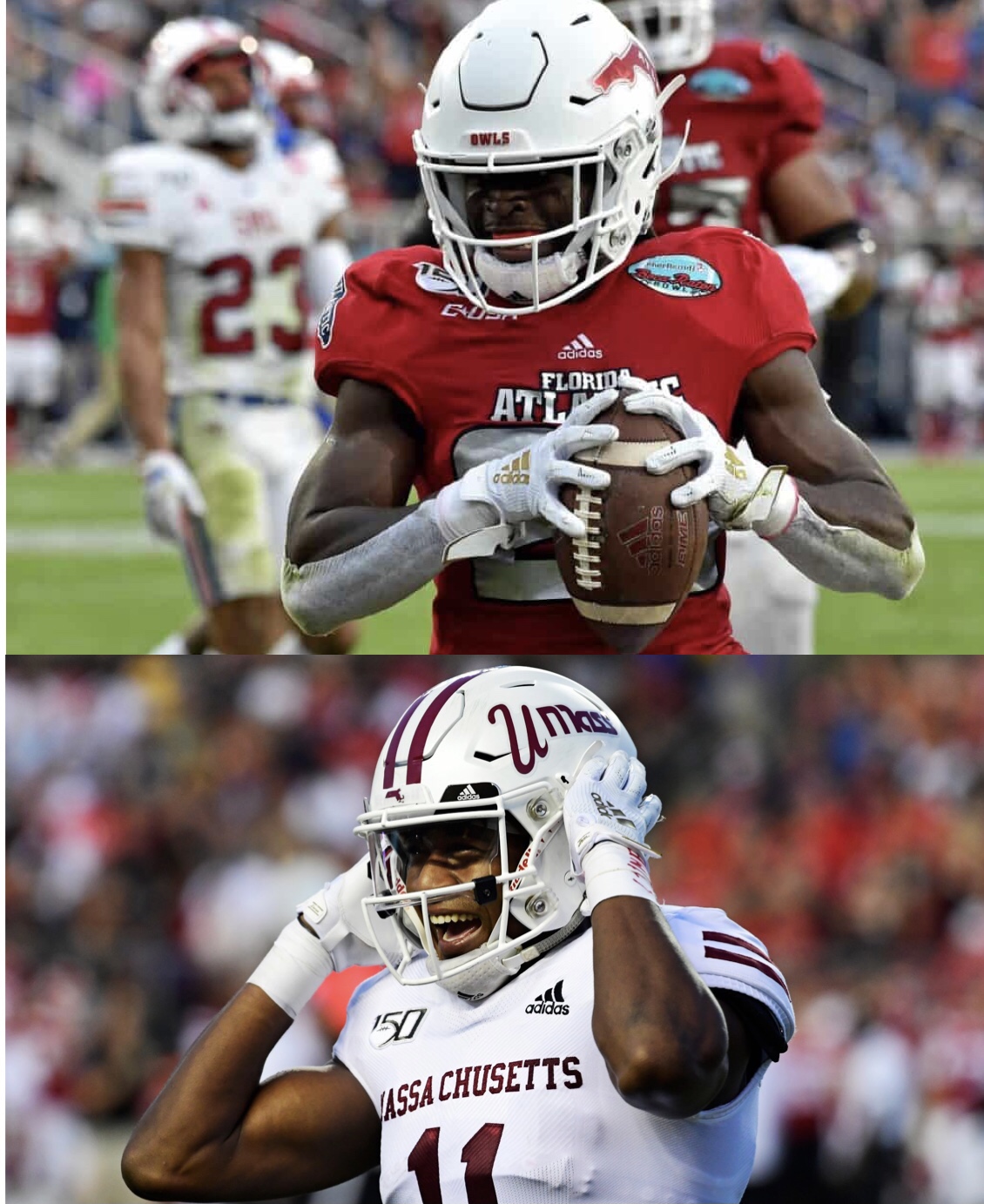 Opening kickoff: The Minutemen travel to Boca Raton, Florida tonight to take Florida Atlantic. The game was put together three weeks ago after FAU was dealing with COVID 19 issues and had to rearrange their schedule.

Both teams will be familiar with each other schematically but UMass will have their hands full against a potent Owl offense and aggressive defense.

Here are three offensive and defensive keys for the Minutemen.

1. Start Koch: Hopefully UMass starts freshmen Will Koch and sticks with him. No quarterback rotation. Let the young kid get all the reps so that he can get better.

2. Slow the pace down: The Minutemen need to run the football and slow the paced own in this game. UMass cannot get into a track meet. They must find away to hang around in this one early like they did against Marshall.

3. Offensive line must play better: The Minutemen offensive line has been a disappointment thus far. Touted as a strength at the beginning of the season, they have been anything but thus far. They need to play well tonight against an athletic FAU front.

1. Slow down QB Javion Posey: Posey is the centerpiece of the Owls offense. He is a dual threat quarterback who can make plays on the ground and with his arm. He has been more of running threat thus far this season but he is certainly capable of making big plays in the passing game.

2. Front Seven Must Compete: The Minutemen will have a tough time slowing down the Owls duo of Malcolm Davidson and James Charles. Both backs are explosive and productive. They complement each other well. UMass must win on first down and force FAU into second and third and long situations.

3. Force turnovers: The Minutemen will need to win the turnover battle. Getting the offense extra possessions will help in a game like this.

Final Prediction: FAU 49 UMass 14: The Minutemen will not win this game but if they can build off of their last game and gets better, that’s all that matters at this point. They’ve been outscored 92-10 thus far. It is imperative that they are more competitive tonight.