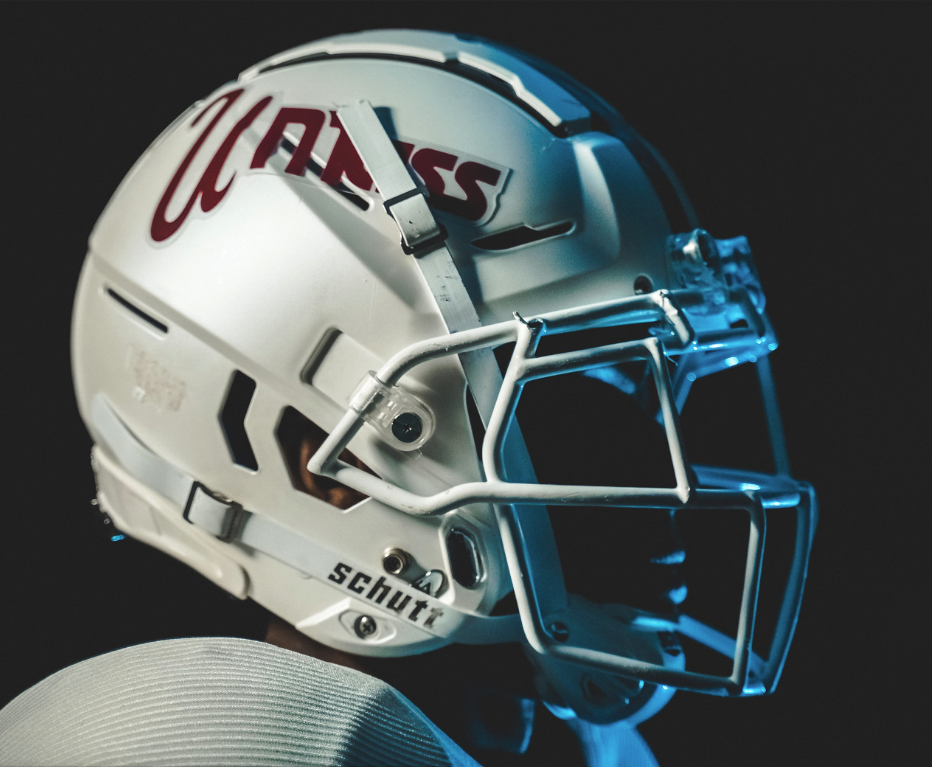 UMass will travel to Florida Atlantic tonight to take on a talented Owls team led by first year coach Willie Taggert. The game will be broadcast on CBS Sports Network at 8 pm.

It is not often that the Minutemen get to play a primetime game that is nationally televised. They did last season at Rutgers in the opener but it doesn’t happen often.

The game is a good opportunity to play in front of fans and get some exposure. Now you might be asking, so what? What is the big deal? It is a big deal.

Playing primetime games like this is a talking point to recruits. Potential recruits want to know that they are going to get an opportunity to play under the lights in a nationally televised game. If nothing else, it is an opportunity to showcase your talent for NFL talent evaluators.

The UMass football program could use all of the attention it could get. Playing in games like this is a big deal. Hopefully the Minutemen make the most of it.