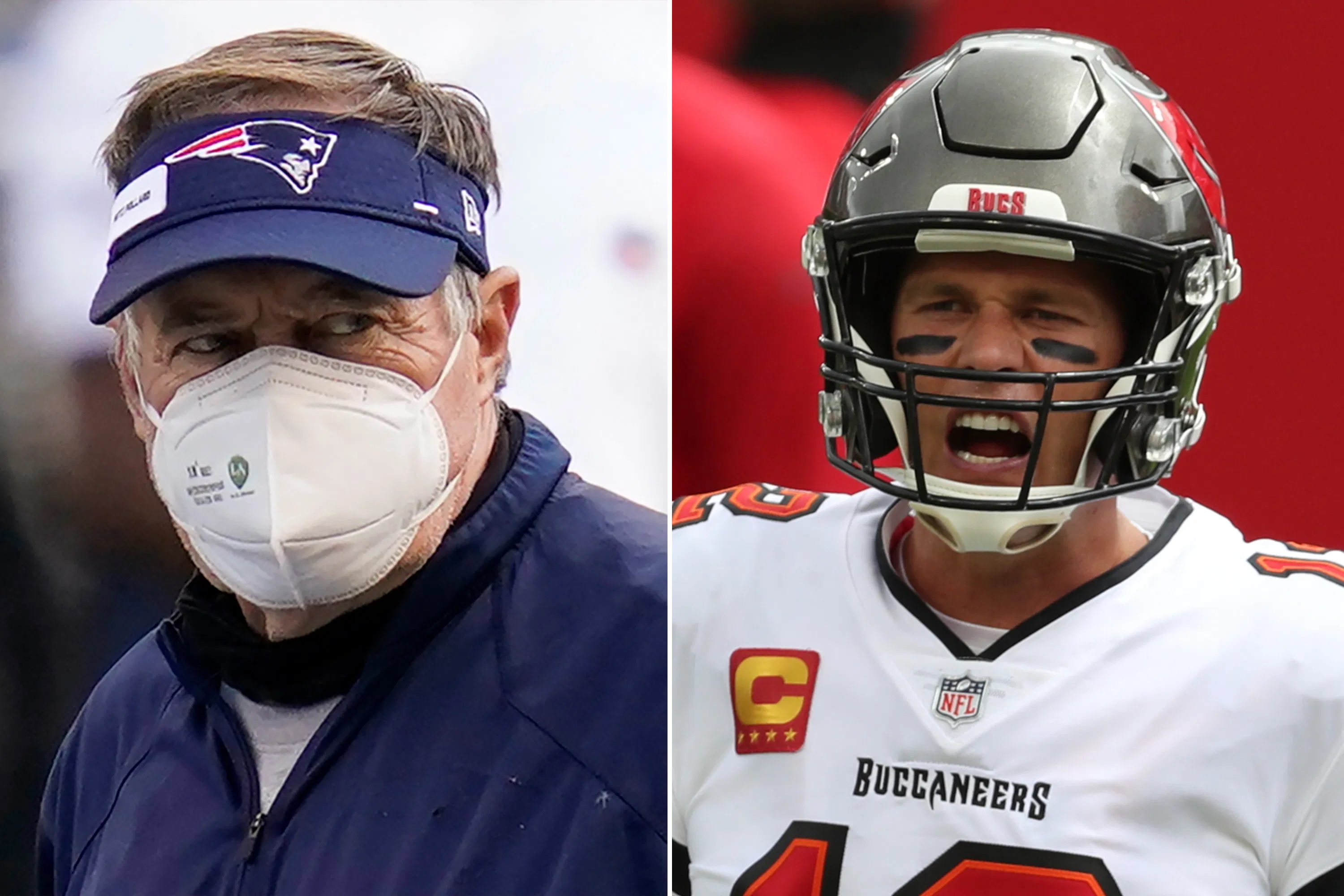 Both the Patriots and Buccaneers lost this weekend and once again, it was because of inconsistent effort on the part of both teams.

If you root or follow the two franchises, that seems to be a central theme in this weird 2020 season.

The Patriots have mastered the art of losing close games. New England is currently 4-6 but could very easily be 7-3 if they have scored on the final drive against the Seahawks, Bills and Texans. Throw in a bad loss to Denver and they could be 8-2.

An inability to make a key stop or finish drives late in games has marred the Patriots this season. It has come to define their season and for the first time in over 20 years, the Patriots are no longer a Super Bowl contender. They are all but out of playoff contention.

Inconsistency has also been an issue for old friend Tom Brady and the Tampa Bay Buccaneers. The Bucs lost a tough 27-24 game to the Los Angeles Rams last night. A game in which Brady struggled.

Inconsistency has defined the Buccaneers season and like the Patriots, they could very easily be 4-6 right now if the Chargers and Giants could finish games.

Brady has been inconsistent but it’s not just him. Tampa’s offensive line has struggled at times this season and a once vaunted defense is anything but these days thanks to a struggling secondary.

When Bill Belichick and Tom Brady parted ways in March, we all speculated as to how it would play out. We weren’t sure what the future held for either but the one thing we knew was that they would find a way to maintain the consistency success they have experienced throughout their tenure together. That has not been the case thus far this season.

On paper, Brady has gotten the better of Belichick thus far when you look at the records of the Patriots and Buccaneers. In reality, neither team is going anywhere. They are too inconsistent. A word we never thought that we would associate with Belichick or Brady.