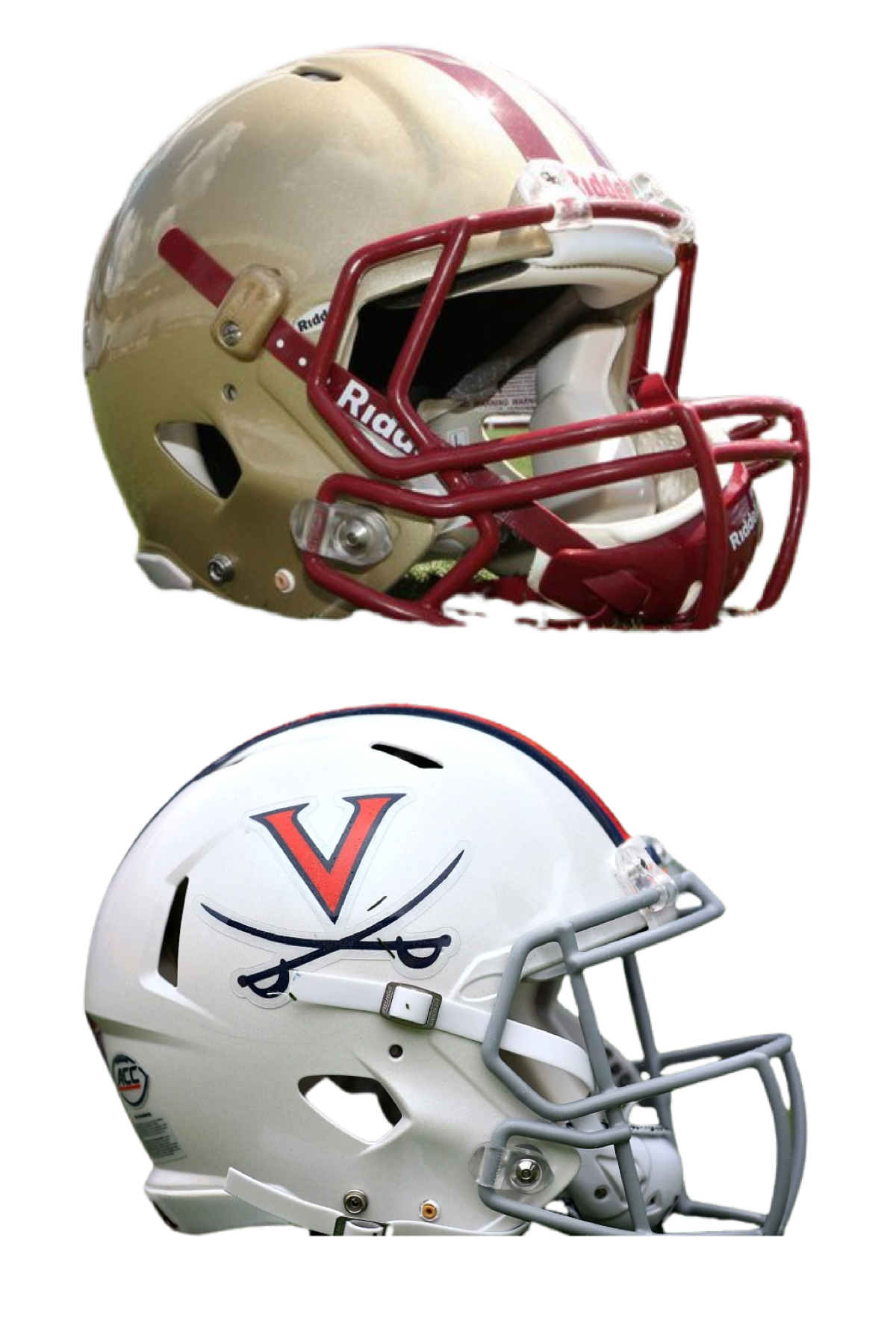 Opening Drive: The Eagles are coming off of a 34-27 win over Louisville which saw starting quarterback Phil Jurkovec and running back David Bailey both get hurt.

Jurkovec will not play today so back up Dennis Grosel will get the start. Jurkovec has had a terrific first season at the Heights so the Eagles will miss him. Grosel however has plenty of starting experience and he played well in relief of Jurkovec last week.

Today’s meeting will be the seventh all time between the two programs. The Eagles are 6-0 all time against the Cavaliers including a 4-0 record in the ACC.

1. Stay on schedule without Phil: The Eagles are going to be without Phil Jurkovec today. That means that back up Dennis Grosel will get the start. Look for offensive coordinator Frank Cignetti to keep things the same. With the exception of some minor tweaks, the Eagles will play to their style.

2. Levy and Garwo must carry the load: The Eagles will also be without starting running back David Bailey today. Travis Levy will get the start and play all three downs. He will be spelled at times by Pat Garwo. Between Levy and Garwo and Grosel, the Eagles should be able to cobble together enough of a running game to be balanced.

3. Keep it simple: The Eagles must keep it simple on offense today. They cannot complicate things. Getting the ball out of Grosel’s hand quickly in the passing game will help.

1. Generate turnovers: The Eagles have done a great of creating turnovers all season. They will have to generate some turnovers today because the offense will need extra possessions.

2. Pressure Brennan Armstrong: Virginia’s sophomore quarterback is one of the best dual threat quarterbacks in the ACC. The Eagles need to get pressure on him but also sugar rush him. They cannot give him escape lanes and allow him to extend plays.

Final Prediction: Eagles 24 Virginia 17: Dennis Grosel and company will do just enough offensively to help the Eagles pull it out. The defense will also make a number of plays to help tilt this game in the Eagles favor.