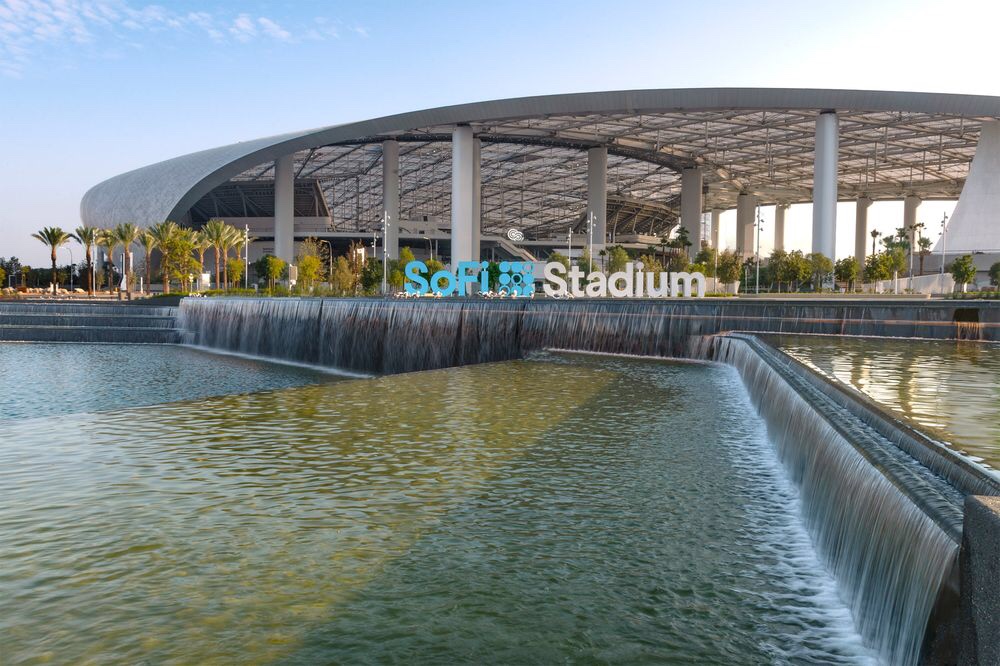 If the Patriots want to have any shot of making the playoffs, then they need to win the next two games. It is that simple.

New England is still “in the hunt” at 5-6 but they are currently tenth in the AFC. Given the fact that every other team in front of them has a .500 record or above, they essentially need to win out to clinch the seventh seed.

It will be hard to do given how limited this team is offensively but it is far from impossible. Here is their remaining schedule.

The Patriots should be in every one of these games. The next two however will be the most challenging against teams that boast explosive offenses and talented defenses. Despite that, the Patriots have proven in recent weeks that they can beat good teams.

The reminder of the schedule features divisional games. Miami has been a house of horrors for the Patriots in recent years but the Patriots have beaten the Dolphins this season and could very well beat them again. The heat will not be a factor this time of year so that helps.

The Bills game will be tough because Buffalo could be in position to clinch the division with a win. Despite that, the Patriots could have beaten Buffalo the first time they played. Had Cam Newton not fumbled in the final seconds, the outcome of that game might have been different.

The Jets will rollover and play dead in Week 17 so no need to “breakdown” that game.

The Patriots still have an outside shot at making the playoffs but if they don’t take care of business on this west coast trip, it will not matter. They will be out of contention and playing out the string.

It starts with this week. The Chargers are talented but poorly coached and underachieving. It is a team the Patriots can beat if they play well.

It is a game the Patriots desperately need. Let’s see how this team plays now that the playoff pressure is starting to intensify.