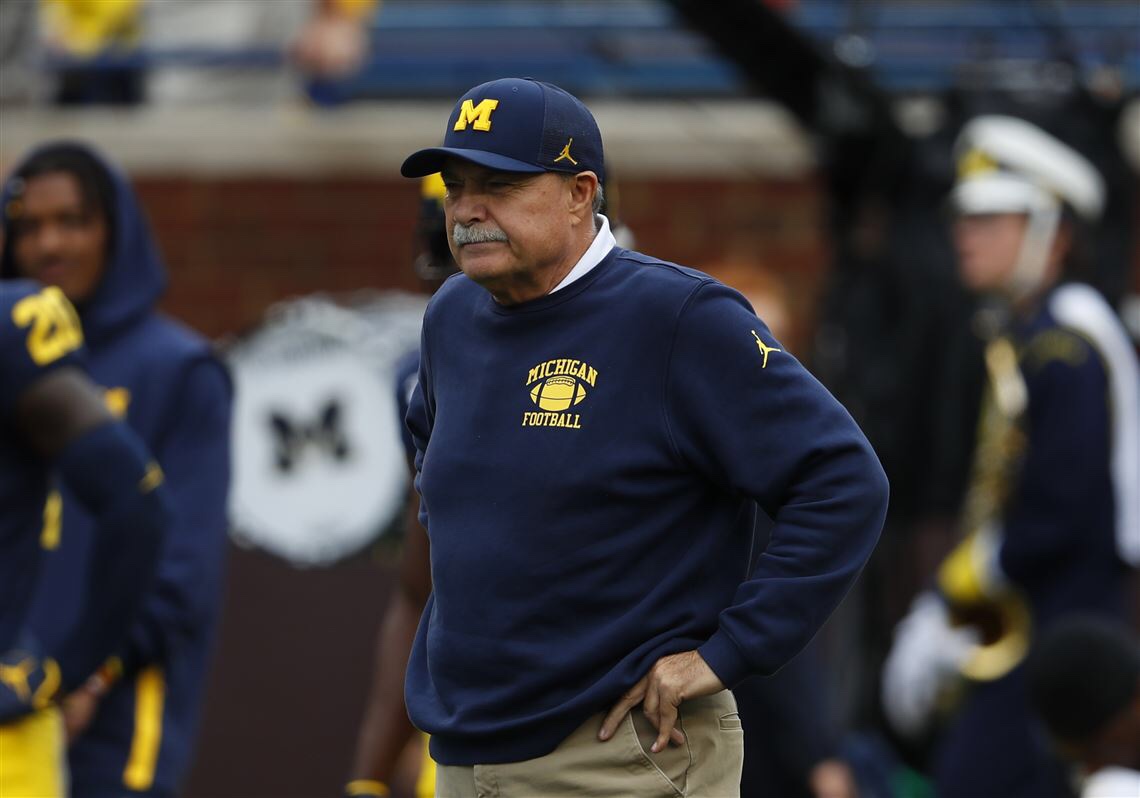 Michigan coach Jim Harbaugh has relieved Don Brown of his duties as defensive coordinator. The move is surprising despite Michigan’s struggles on defense this past season.

Brown is one of the most respected defensive coaches in all of America and he should have no problem landing on his feet elsewhere.

In the short term however, Brown’s termination may help Boston College in terms of local recruiting. Brown’s coaching ties in New England, particularly here in Massachusetts have greatly benefitted the Wolverines in recent years.

It is because of Brown and his local ties that Michigan has been able to land some of the top recruits in the area in recent years. Most notably Kwity Paye, Mike Sanristil, Zak Zinter and Louis Hansen among others.

Jim Harbaugh has developed ties in the area in recent years because of Brown so Michigan will still have a presence in the region but it remains to be seen how strong that presence is without Brown’s connection to the high school coaches.

Bottom line, Brown’s firing greatly helps Jeff Hafley and the Eagles. It will allow them to have more of a chance now that Michigan’s presence in the area will be diminished.

Other programs like Notre Dane and Navy have made inroads in the area but Michigan was the Eagles biggest competition and they may not be the factor they once were now that Brown is gone.