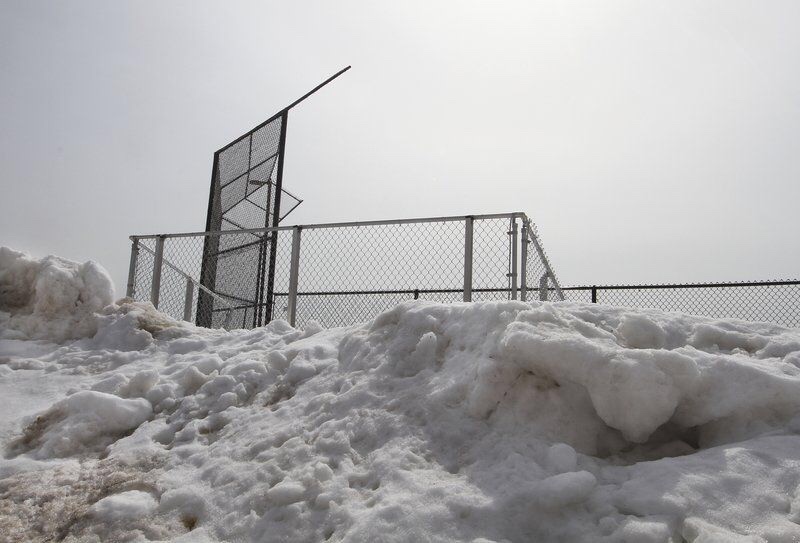 An interesting proposal was put forth at yesterday’s MIAA football committee meeting by Shrewsbury Athletic Director Jay Costa. Costa proposed moving the start of the winter and spring seasons back one week. The proposal came after the committee met to discuss the MHSFCA proposal or as I have deemed it, “The Connecticut Plan.” as well as other football proposals.

On the surface, this may seem like an idea that would benefit football and support the proposal that the MHSFCA is putting forth but the truth is, it would benefit all sports.

For years, I never understood why our football players would had to go from a physically demanding 13 week football season (including camp) right into basketball, hockey, wrestling or track season. They literally only got three days off before practices for their winter season began.

That makes zero sense to me! They need a week or more for their bodies to recover from football season. Especially the kids that may have finished the season banged up. Why make them have to jump right into the next season without a recovery period?

You cannot make the same argument for athletes playing winter and spring sports. If a basketball or hockey program fails to qualify for their respective tournaments, those kids are getting up to a month off before playing their spring sport. Even the kids that participate in the tournament typically get some time off.

Speaking of spring sports. I have coached men’s and women’s lacrosse as well as outdoor track. More often than not, we have started inside. Starting inside is awful if you have ever coached a spring sport. Athletic directors have to accommodate all of the spring sports with various practice times and then all the necessary equipment needed has to be brought inside. From batting cages to lacrosse nets to high jump mats, it gets crammed pretty quickly in gyms across the state.

The spring of 2015 was especially difficult. After record breaking snowfall that winter, the spring sports season had to be pushed back because teams couldn’t get on their snow covered fields for weeks.

That is why I think starting spring sports the third week in March is silly and this isn’t just the opinion of a “football guy.” Spring coaches feel the same way.

Kenny Tocci is the Head Baseball Coach at Silver Lake. Tocci feels a later start would be beneficial for spring sports.

“I think pushing the start back makes perfect sense and can benefit everyone in all seasons. Speaking from the perspective of the spring as a head coach the weather pattern has drastically changed since I became a head coach nearly 15 years ago. When I was a JV coach before and in my early tenure as a head coach we were able to get outside much more regularly. Yes it was colder but doable, but over the last five or so years it’s become less and less doable as the weather has been much harsher. We’ve had to go off campus and rent places to get started. If we pushed back the start we’d avoid the last punch of winter. That can only benefit every spring sport. Makes no sense starting in 35 degree weather. I’ve asked my league numerous times to push back the start of league play but they’re afraid to do so in fear of inevitable makeups causing four games a week. Even though bad weather can happen at any time this may help avoid that a little.”

Tocci goes onto mention that his experience coaching in all three season has shaped his opinion of the situation.

“Having coached in all three seasons I’ve seen so many examples of how the schedule is off kilter. Most teams end football on thanksgiving day and then we give the kids a three day weekend to recuperate and get started that Monday into their winter seasons. Aren’t we all about player safety theses days? A ten day break would be ideal for them to rest up. Then for all the teams who don’t qualify for postseason in the winter they’re done mid-February and sit around for a month before the third Monday of March. That’s around 30 days of inactivity. There’s plenty of time to alter the schedule. It’s not like winter coaches are losing time or their time is inequitable, their time is just shifted to an alternate date to benefit all. I don’t see how it’s nothing but a win-win for all involved.”

Tocci also points that the MIAA has already given the spring an extra week before the cut-off date so in essence, Costa’s proposal wouldn’t affect the spring season.

Winter coaches are going to push back of course but this is not a football versus winter sports issue. Our high school sports calendar in Massachusetts needs to be fixed. The change would benefit the kids and all sports. If certain coaches do not see that, then unfortunately that is their problem.