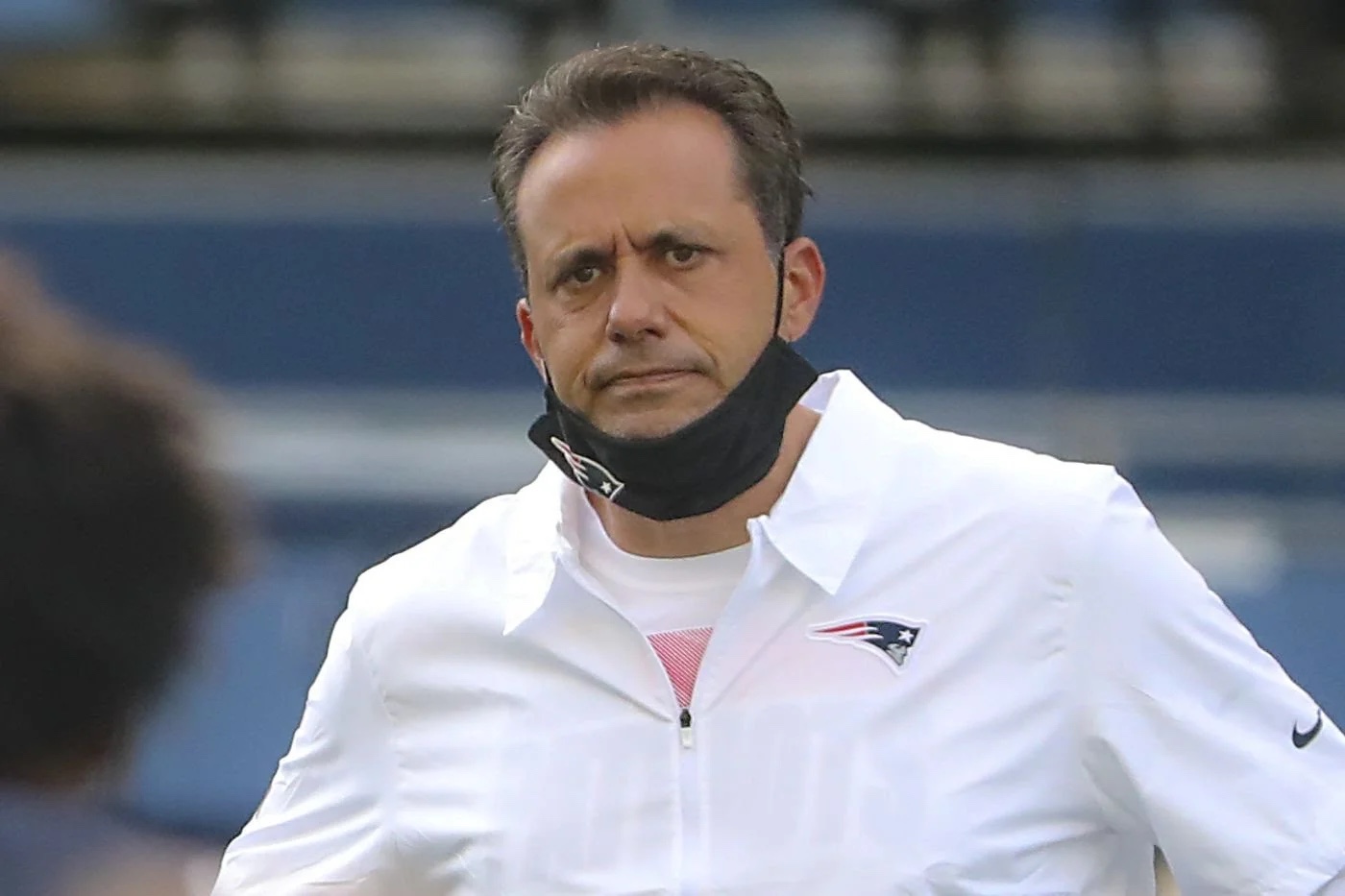 Patriots quarterbacks coach Jedd Fisch has been hired as the head football coach at the University of Arizona. Fisch is expected to depart for his new job immediately. So, what does this mean for the Patriots?

Well, in the short term it means that Josh McDaniels will have to coach the quarterbacks for the last two weeks of the season at practice. McDaniels essentially coached them in game so it doesn’t really matter from that standpoint.

Fisch leaving could have long term ramifications. Fisch has a solid resume and he has previous coordinating experience both at the collegiate level and the NFL.

That is partly why Belichick hired him. Not only would Fisch coach the quarterbacks but he gave Belichick an experienced coach on the staff in the event that McDaniels took a head coaching job this off-season.

Belichick doesn’t have that security blanket now so it will be interesting to see how he fills the position moving forward. There are several internal options most notably offensive assistant Tyler Hughes who has experience coaching quarterbacks. Hughes could be elevated to the position full time if Belichick decides to not pursue a more experienced coach.

Fisch deserves the opportunity he is getting. It has been a long time coming. Of course that will not matter to Patriots fans because they will look at the struggles of Cam Newton and lack of development for Jarrett Stidham and blame Fisch. Truth is, it is not his fault. Fisch did the best he could considering the circumstances.