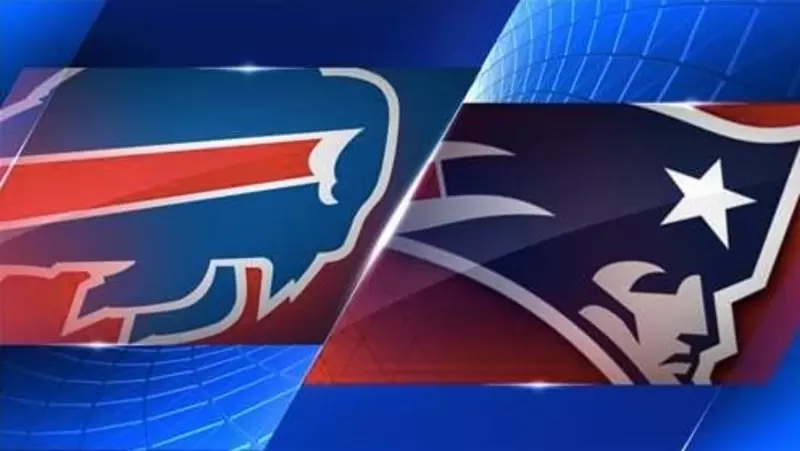 Opening kickoff: The Patriots host the Bills on Monday Night Football at Gillette Stadium. The Patriots have lost two in a row and have thus been eliminated from playoff contention. They are in essence playing for pride tonight.

The Patriots lost the first meeting between these two teams 24-21 on November 1st in Buffalo.

The Patriots are 39-21 all-time in home games against the Bills, including 16-2 at Gillette Stadium. New England is 4-0 all time against Buffalo on Monday Night Football.

Here are three offensive and defensive keys for the Patriots in this game.

1. Cut the game in half: The Patriots have to find away to slow things down and control the clock. It won’t be easy with Damien Harris out but look for New England to play more of a time of possession game and methodically drive the ball. They must also play mistake free.

2. Play heavy: I would love to see the Patriots get into some 22 personnel and maybe some 6th lineman stuff and go unbalanced. Put Buffalo in a bind. Make them have to adjust and try to outflank them. The Patriots must get creative with how they run the ball tonight. Run straight up out of 11 and 21 personnel won’t be enough.

3. Slow down their pass rush: The Patriots need to run off-tackle in order to slow down Jerry Hughes and company. Make them have to take on blocks and try to wear them down. If they’re aggressive, the Patriots can attack them with their perimeter screens.

1. Play a five man box: The Patriots should dare Buffalo to run the football. I would play a five man box, go nickel with my three safeties and be physical with their receivers. I don’t think Buffalo can consistently run the ball tonight. They want to throw to win. Take away what they do best.

2. Jackson on Diggs: The Patriots will match up with J.C Jackson on Stephon Diggs but don’t be surprised if the Patriots also double Diggs if he’s in the slot. Diggs and Cole Beasley will be the focal point of the Patriots coverages tonight. Look for the Patriots to be physical with both and try to re-route them.

3. Bluff and Disguise: As good as Josh Allen has been this season, he is prone to making mistakes when teams bluff and disguise against him. The Patriots need to move around a bunch at all three levels and cloud up his reads. If they do, Allen will make mistakes.