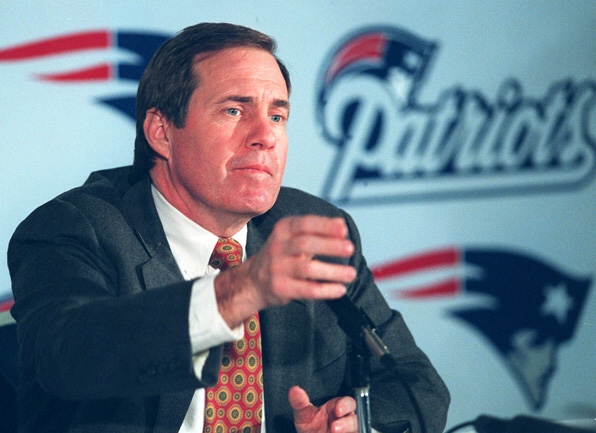 Bill Belichick has been here before. He has rebuilt franchises before. He did it in Cleveland and he has done it here. The only difference now is, he doesn’t have a quarterback.

I trust Belichick to turn this thing around and make the Patriots competitive again but it is going to be hard without a quarterback. The quarterback of the future is currently not in the Patriots building.

If Belichick is going to make the Patriots a Super Bowl contender again, he has to find the right signal caller. Unfortunately, that is easier said than done.

You can always find receivers, tight ends and linebackers that can play. I know Belichick has struggled to find those players in recent years but with a high draft choice and cap space, he can upgrade those positions this off-season.

Quarterback is not so easy. Will he try to bring back Jimmy Garoppolo? Will he sign another veteran? Will he invest a high draft choice on a quarterback of the future or trade for a young quarterback already in the league that he can develop? All questions that need to be answered this off-season.

Like I said. I have complete faith in Belichick fixing this roster and making the Patriots competitive again. He did it in 2000. The only difference is, he had Drew Bledsoe and a quarterback named Tom Brady on that team. He has no quarterback on this roster.

The NFL is a quick fix league unlike the other American professional sports leagues. Belichick could right the ship pretty quickly and get the Patriots back into playoff contention. How quickly that happens however will depend on what he does at the quarterback position. The sooner he finds that guy, the better.

If Belichick doesn’t find that guy this off-season, the Patriots could be toiling in mediocrity or worse for a while.